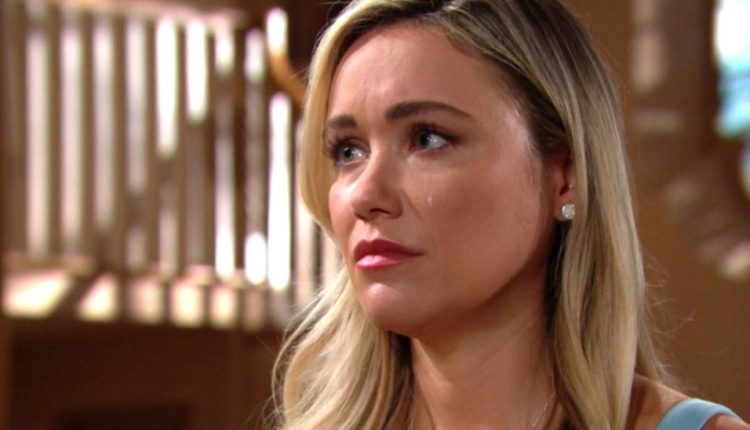 Katrina Bowden may be having the time of her life as Flo Fulton on “The Bold and the Beautiful” after getting back with Wyatt Spencer (Darin Brooks), but she’s not having that much fun in real life. The actress recently received some unfortunate news regarding her dental health. She learned that she needs gum grafting and TMJ botox.

The Bold and the Beautiful – Dental Procedures Required

“I just got back from the dentist and found out: I need to get gum grafting done (which may take 4 total surgeries for me to complete), I still brush too hard [expletive] wanna fine me…I still grind my teeth and clench my jaw too much…which is affecting everything dentist said it’s time to get that TMJ botox again (I was hoping I was done with it but…” the actress said in an Instagram post.

The Bold and the Beautiful Spoilers: Quinn Causes Horrific Consequences – Makes Sure Brooke Hits the Bottle Again, But At What Cost?

Fans were quick to offer support to their favorite actress and the actress also took the time to respond to some of them.

One follower suggested that she start drinking celery juice. The actress replied, “I understand it has a lot of benefits, but I have a real hard time imagining it will make the gum around my teeth grow back in or stop me from grinding.”

Another follower suggested the use of a mouthguard. But it seems like the actress has already considered that option before.

“Mouthguards are great if you can use them! I end up taking it out every night while I’m sleeping like a sleepwalking zombie,” Bowden said.

Bowden hasn’t revealed when she plans to undergo the procedures and if it will affect her screen time as Flo on “The Bold and the Beautiful.

The Bold and the Beautiful Spoilers – Will Flo Fulton and Wyatt Remain Together Amid Sally’s Head Crisis?

Wyatt continues to feel guilty after deciding to break off his engagement with Sally. He knows very well that he’s hurt her after dumping her again. But Sally will eventually, come to terms that her relationship with Wyatt is over especially now that she’s faced with a much bigger problem – her cancer diagnosis.

Sally is with Katie Logan (Heather Tom) when she learns that she has cancer and she’ll forbid her from telling Wyatt what she knows. Wyatt will eventually find out about it.

What will he do once he finds out about Sally’s cancer diagnosis? Will he stay or leave Flo for Sally?