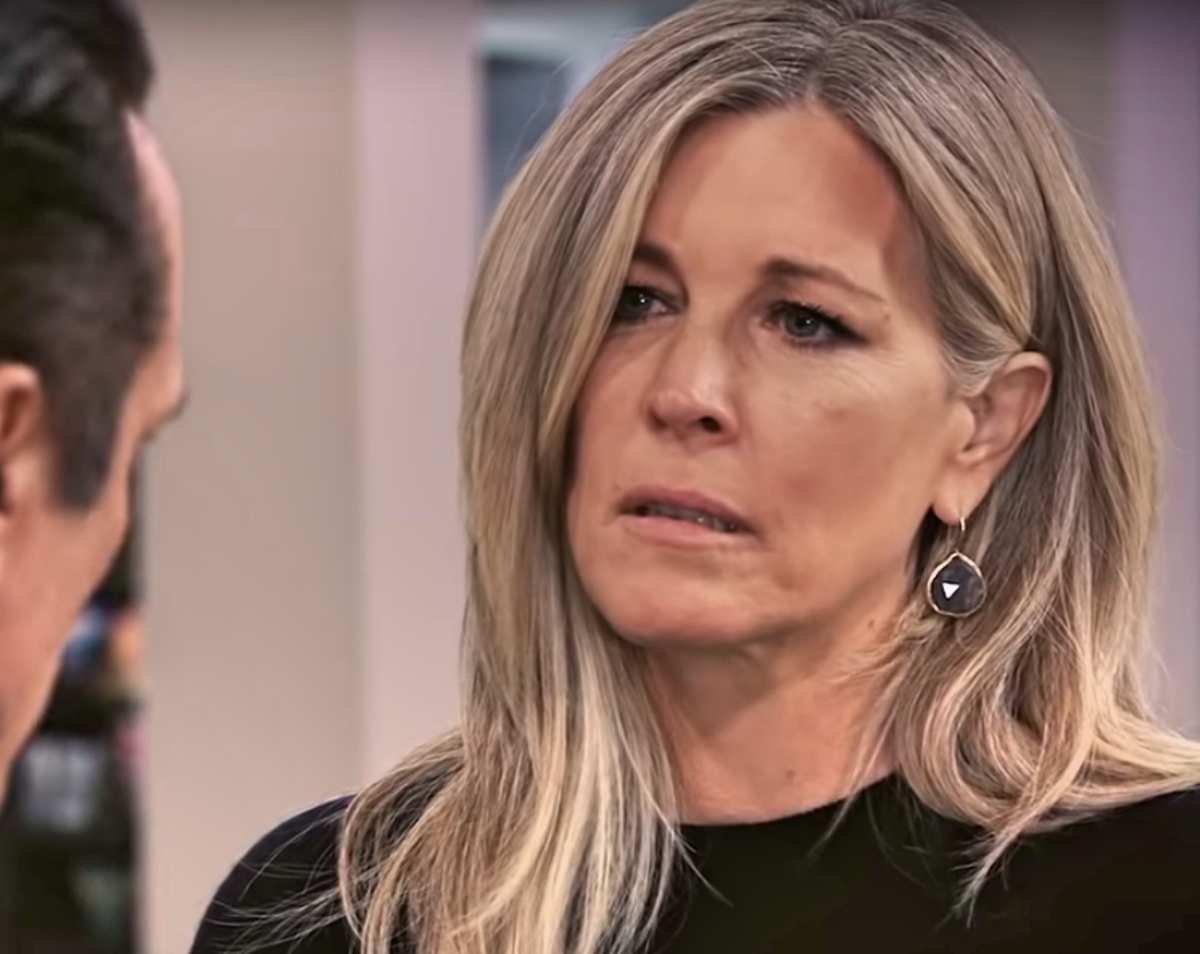 General Hospital (GH) spoilers for Monday, February 3, tease that Dev Cerci aka “Dev Corbin” (Ashton Arbab) will have some concerns. He just found out that his presumed dead “father,” Brando Corbin (Johnny Wactor), is actually alive. Now that Gladys Corbin’s (Bonnie Burroughs) son is in the picture, Dev will worry about what that means for him.

Josslyn Jacks (Eden McCoy) will be there to give Dev the support he needs, but he may remain uneasy. As for Gladys, she’ll question Brando in his room at GH. Gladys will be emotional as she asks what Brando’s doing in Port Charles. She’s been doing a good job of pretending “her boy” is dead, but the thought of actually losing him has left her truly shaken up.

General Hospital News: Kin Shriner Shares How He Keeps His Fellow Co-Stars On Their Toes

GH Spoilers: Josslyn Jacks Will Be There To Give Dev Corbin Support He Needs

Carly Corinthos (Laura Wright) found a picture of Gladys and Dev in the bag of Brando’s belongings, so that’s interesting. Brando obviously knows far more about the Corinthos clan than they know about him. As for Sonny Corinthos’ (Maurice Benard) mysterious enemy, Carly will crumble as she seeks answers from her husband. She’ll want to know who this is and why they’re under attack.

At some point in the week ahead, a man named Cyrus Renault (Jeff Kober) will debut as Sonny’s enemy. He’s a Pentonville inmate with his heart set on taking over Sonny’s turf. Sonny certainly isn’t going to stand for that, so Cyrus will have his work cut out for him. This is war!

Other General Hospital spoilers say Nikolas Cassadine (Marcus Coloma) will finally understand how much his deception hurt his family – especially his mom, Laura Collins (Genie Francis). Nik will visit Laura at GH and hope he hasn’t realized that too late.

Fortunately, Laura’s going to be fine and will forgive Nikolas in time. She’ll soon Nikolas that although she doesn’t approve of his actions, she still loves him. Of course, there’ll be anything but love present at the Quartermaine mansion! Brook Lynn Quartermaine (Amanda Setton) will cross paths with Nelle there and immediately hit the roof. She’ll want Nelle to get lost ASAP.

However, Nelle will smugly point out that Michael Corinthos (Chad Duell) invited her to stay there. She’ll think Brook Lynn had better get used to seeing her around. Brook Lynn will continue to fume, but there’s some good news in all this. Michael will actually put Nelle out in the boathouse, so that’ll bring at least a tiny bit of distance between the psycho and her targets.