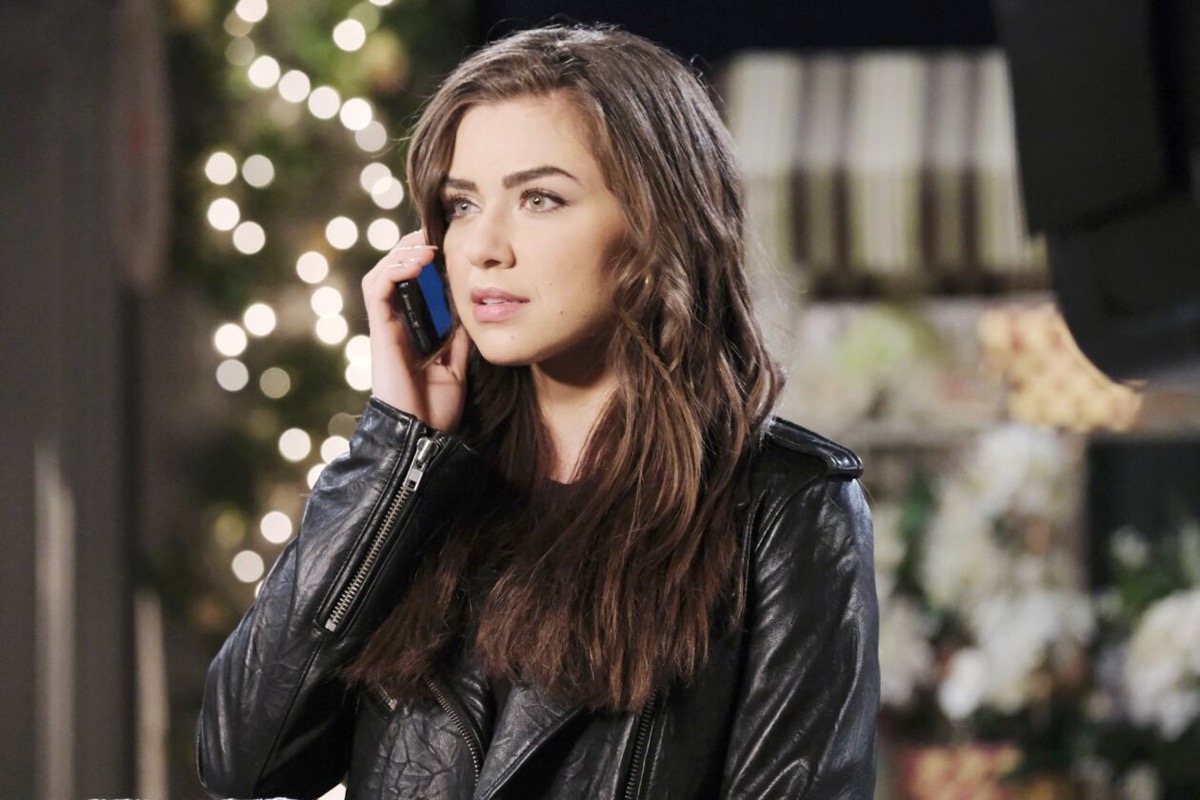 Days of Our Lives spoilers reveal Ciara Brady (Victoria Konefal) has a lot of guilt. She fears that she has let down Ben Weston (Robert Scott Wilson). She promised to find out the truth and get him freed from prison. However, Jordan Ridgeway’s (Chrishell Hartley) real killer is still unknown and why frame Ben for the crime? Keep reading to find out more about this storyline.

Ben Weston Out Of Appeals

DOOL spoilers confirm that Ben and Ciara had a lot of hope that Justin Kiriakis (Wally Kurth) would be able to help them with the last appeal. However, he lost and Ciara had to tell him the bad news. That means they would have to come up with another way to clear Ben’s name and get him released from prison.

Positive that Victor Kiriakis (John Aniston) and Xander Cook (Paul Telfer) were responsible, Ciara never gave up trying to get to the truth. However, the secret she uncovered didn’t clear Ben, but another imprisoned Salemite. As fans recently discovered, Will Horton (Chandler Massey) is actually innocent and is not responsible for the death of Adrienne Kiriakis (Judi Evans).

Letting a Loved One Down

Days of Our Lives spoilers reveal Ciara has a lot of guilt over not having any good news for Ben. She does share with him that she discovered Victor and Xander’s secret was about Will. Even though Ben will be happy for his cellmate, he won’t be able to hide the fact that he’s disappointed that he remains behind bars.

It is teased that Ben finally decides that his father might be right. Clyde Weston (James Read) suggests that they break out of prison together. Ben’s on death row and it might be his only shot at finding out the truth. In a surprising twist, Will ends up agreeing to help them with their plan. But will the scheme work or could it blow up in all of their faces? Fans will have to keep watching the NBC soap opera to see how this storyline develops.

Be sure to catch up on everything happening with DOOL right now. Come back here often for Days of Our Lives spoilers, news, updates, and rumors!