Eastenders Weekly Spoilers February 3 to 7: Child in Danger, Lashing Out and Mick Carter Has a Breakdown 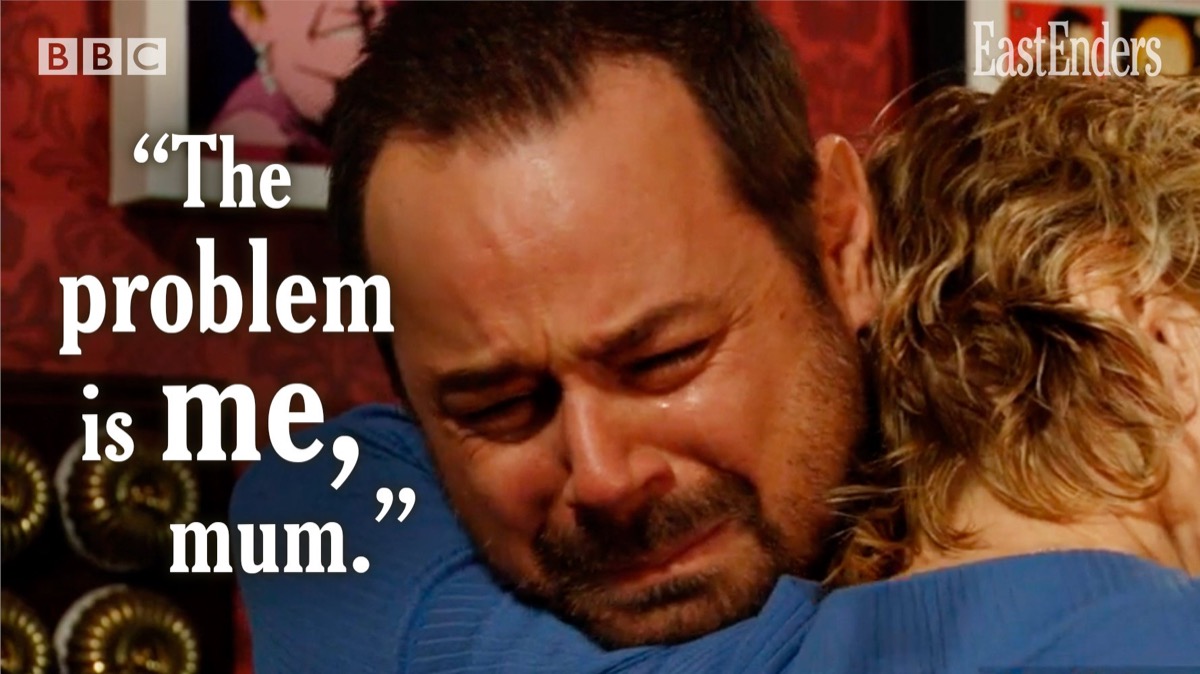 Eastenders spoilers for the week of February 3 reveal a child is left in danger. Plus, Linda Carter (Kellie Bright) ends up lashing out at her concerned husband. A short while later, Michael “Mick” Carter (Danny Dyer) ends up having an emotional breakdown. Find out what else to expect during the upcoming week.

It seems that this week will mostly be about Mick and Linda’s crumbling marriage as they cope with alcoholism. Linda ends up getting into an argument with another school parent. Then, she takes Ollie Carter (Harry Farr) and disappears. Where she is actually at The Vic and she falls asleep upstairs. This leaves the little boy in terrible danger.

Is this the end of the line for Linda? Social services has already been called on the family, the school is concerned and Mick has done everything in his power to try and keep their family together. Is putting their son in danger crossing the final line?

Lashing Out at Mick Carter

Eastenders spoilers reveal Linda will lash out at her husband. Even though their problems are due to her refusing to get help for her drinking, she isn’t ready to take that first big step. She thinks it’s as easy as drinking in moderation. However, she needs serious professional help and it’s more than what Mick can provide.

It is teased that later in the week, Mick will have a complete breakdown. He is already susceptible to anxiety and full-blown panic attacks. He has been trying really hard to hold everything together, but everyone has their breaking point. It seems that he has reached his.

What do you think is going to happen with Mick and Linda? What other storylines are you looking forward to seeing play out? Keep watching the British soap opera to see what happens next.