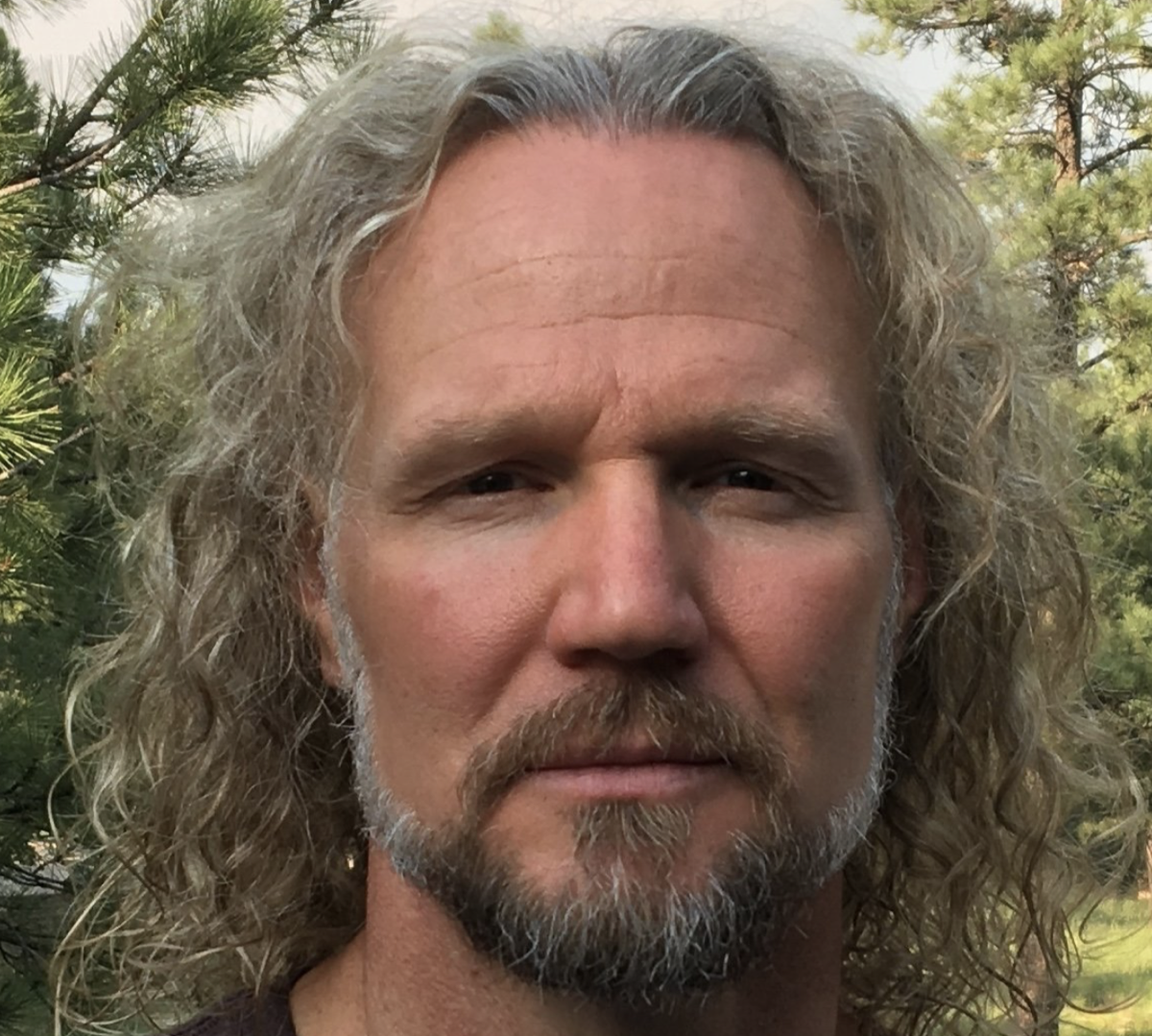 It’s not every day that we see Kody Brown making things right with his wives. Now he is working on mending the troubles with Meri Brown. These two have been in therapy together, but things just seem to get worse for the couple.

On the January 26 episode of Sister Wives, we saw Kody having a heart to heart chat with Meri about the selling of the Las Vegas homes. Their talk was private and none of the other wives were aware of it until much later. This was a happy surprise because of the intense drama these two have shown us in the past.

Fresh off the move to Flagstaff, Meri’s new neighbors are pressuring her out of her home. See what happens on the season premiere of #SisterWives TONIGHT at 9/8c.

Kody wanted to talk to Meri about the world of real estate and just how the market was not doing as well as they had all thought it would. Meri said he seemed incredibly nervous and looked as if he just really needed to get something off of his mind. “At this point, I’m just listening to what he’s saying. And trying to figure out why he stayed and why he’s talking to me about this… I honestly don’t understand.”

It has been a very difficult process from moving from Las Vegas to Flagstaff for the Brown family. Kody has wanted to talk to Meri about selling the Vegas houses. “The reason I just stayed behind to talk to Meri was not necessarily just about talking to Meri. She was a captive audience and I just needed to get these feelings off of my chest.”

Meri and Kody’s relationship has been struggling for years and they have a lot of strong feelings between one another that do need to get out and resolved. It seems that this could be the point in their lives where Kody is ready and willing to work on things with Meri.

The other wives did seem a little shocked that he was only telling Meri about the houses, but according to Kody, Robyn Brown was still angry with him over a small argument they had and Christine Brown just wasn’t happy in general with him. It seems that he has significant struggles with each of his wives.

The Stronger the Bond

Viewers of the show are starting to talk more about Kody and how this chat could be a game-changer. Many fans think that he is finally opening up to Meri and this is what she needed to see years ago.

No matter what Kody is trying to do, we hope that he can keep it up with working on his relationships.