Days of Our Lives Spoilers: Casey Moss Out At DOOL – How Will JJ Deveraux Exit? 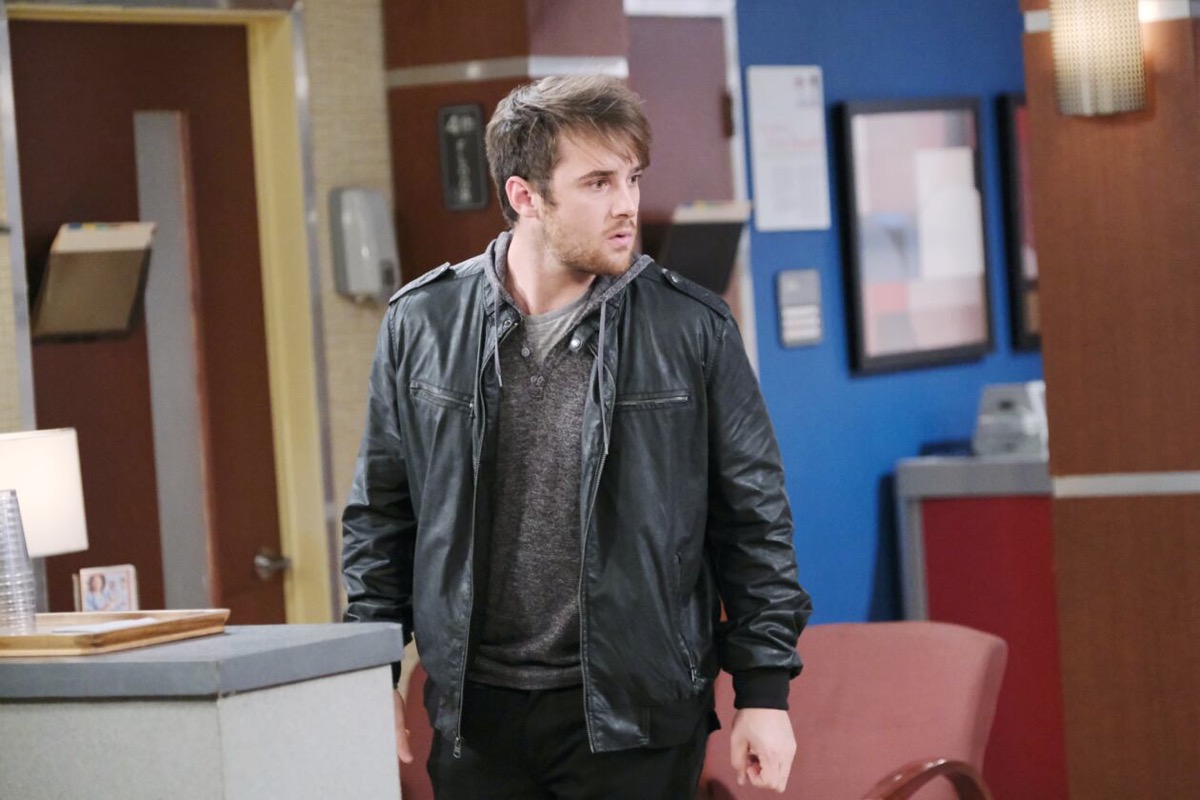 Days of Our Lives spoilers reveal while everyone is celebrating the soap’s renewal, there is one character who reportedly won’t be sticking around. That is JJ Deveraux, portrayed by Casey Moss. Keep reading to find out what is known so far and get our predictions on how he could exit Salem.

Days of Our Lives Spoilers – History of JJ Deveraux

DOOL spoilers reveal Moss has portrayed the character of JJ for nearly seven years. He made his debut in May 2013. Throughout the years, JJ has struggled much of the time. He has a few drug storylines, the deaths of two lovers as well as a police shooting. That incident ultimately led to him nearly committing suicide around Christmas.

According to She Knows Soaps, Moss is leaving the NBC soap opera. Whether the character would leave Salem or there would be a recast was not revealed. However, it will probably be the former because recasts have typically not done well for the daytime series.

As for when the exit would happen, that also remains a mystery,

Days of Our Lives spoilers indicate that JJ is finally getting help for his addiction to prescription pills. However, he still has a lot of anger over losing Haley Chen (Thia Megia). As fans have seen during the past week, flashbacks show Kristen DiMera (Stacy Haiduk) accidentally killed the nurse after being told that her baby girl was dead.

At one point, JJ went to Italy, confronted Kristen at a convent and pointed a gun at her head. It was only because of Lani Price (Sal Stowers) and some divine intervention that led to Kristen’s survival.

Although death is always a possibility, it seems more likely that they will want to bring the character back at some point in the future. Could he decide that leaving Salem will be best so he can get a fresh start somewhere else? Especially if Kristen stays in town? That is what we are leaning towards, but anything can happen. Share your thoughts on the actor leaving and how you think JJ Deveraux will exit Salem.