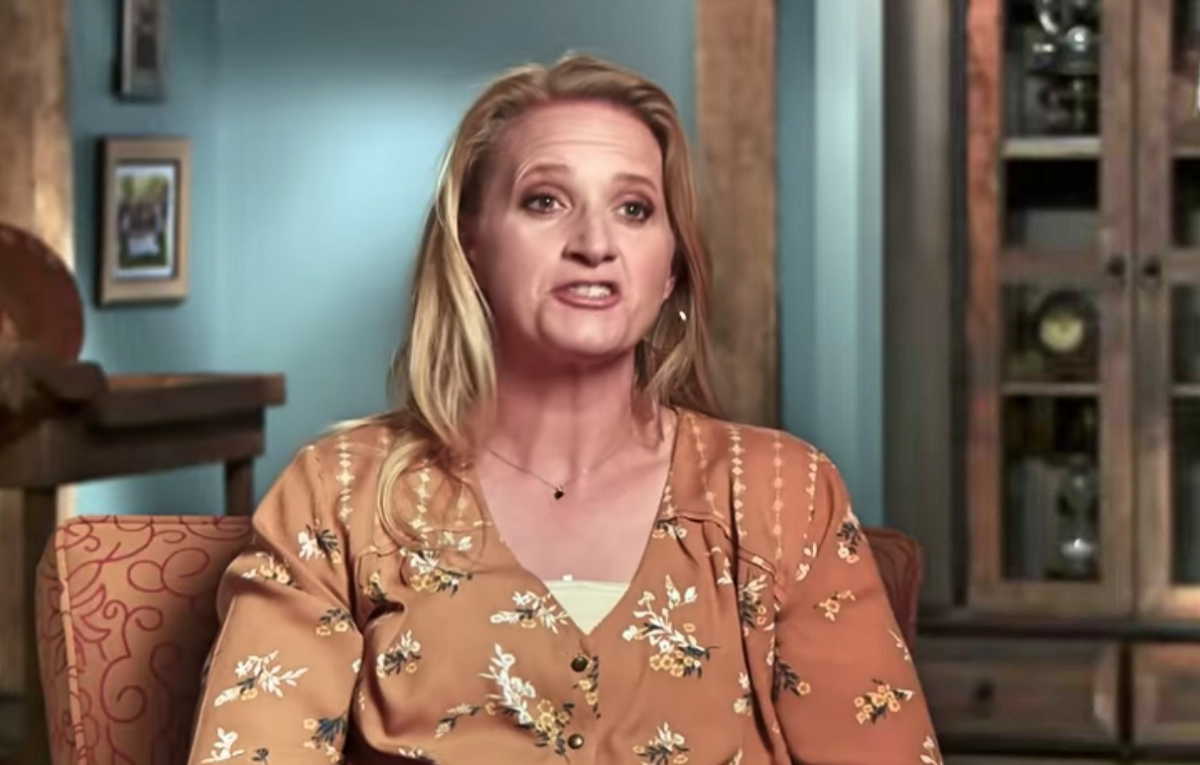 For fans of the hit TLC show, Sister Wives, we have seen Christine Brown grow and change on the show. As one of Kody Brown’s wives, she has a lot of criticism and judgments thrown at her. She recently spoke out about how she is portrayed by TLC and she is pretty upset.

We all know her as the wife that is laid back and goes with the flow. She seems to do pretty much anything Kody asks her and she likes it that way. Christine has decided to finally speak up more about what TLC is showing fans of the show.

Christine’s Opinion on the Mansion

On last week’s episode of Sister Wives, Kody told his wives and family that he wants everyone living in the same house. He showed the family his idea for a brand new mansion where everyone can live together. The wives know what kind of financial problems the family is having so none of them really agreed about it.

In the previous seasons of Sister Wives, we have heard Christine give her honest opinion about all of the wives living in the same house. “I would happily live next door to my sister wives for the rest of my life. Absolutely. With them? No. No. Have you met them?” It seems that she is still sharing her opinion about all living together.

Christine has told her fans that she never hated the idea. In fact, her opinion is just the way that TLC wanted fans to see it. She spoke out on Twitter saying that the producers have made her out to be a brat and that was not at all what she said about the idea of living together.

She is not a fan of living with all of the wives, but said she never wanted her opinion to be made out to look that way. We have seen Christine posting on Twitter that she was not in love with the idea of all of the wives being under the same roof. Many fans of the show say that Kody is just being selfish and that is the real reason he wants all of them together.

No matter what the wives are feeling about the mansion idea, it seems that Kody may not get his dream to come true after all. Stay tuned for TLC on Sunday nights at 9 p.m. EST for a better look at what happens next on Sister Wives.