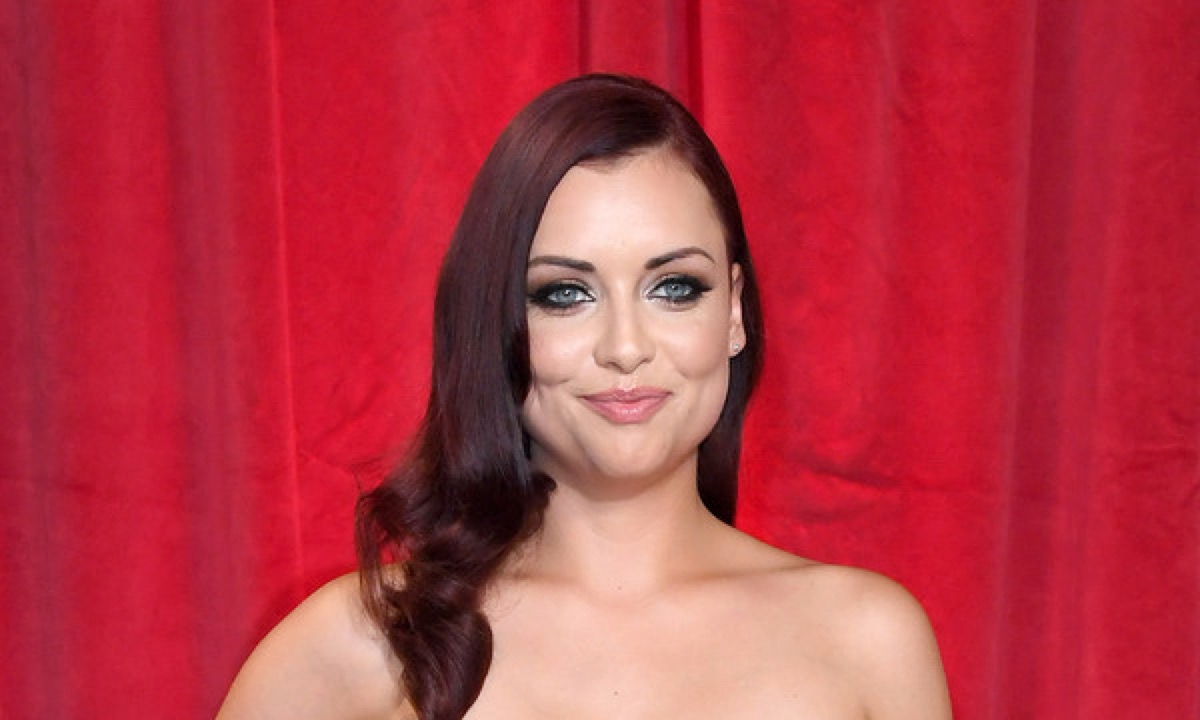 The actress who plays Whitney Dean on EastEnders has hinted Whitney and Mick could get back together again.

Mick and Linda Carter have been having a pretty rough time of it lately, due to Linda’s alcoholism. Mick has been doing his best to hold up his end of the deal, but a person can only take so much.

Shona McGarty, 28, has recently hinted that her character, Whitney Dean, could reunite with Mick and rekindle their affair.

As the marriage between Mick (Danny Dyer) and Linda Carter (Kellie Bright) continues to suffer due to her drinking, spoilers say it is near breaking point. Mick can only take so much and things may literally come to an end between them. Meanwhile, Linda refuses to believe she has a problem, despite various recent events on EastEnders.

Shona McGarty, who plays Whitney Dean, has hinted that Mick and Whitney will get closer in the near future and sparks might fly between them again. This was after Mick and Whitney were spotted together during filming of the upcoming 35th Anniversary Special on EastEnders. Shona dropped a hint that Whitney might have the perfect shoulder for Mick to cry on over Linda’s continuing drinking problem. Talking to The Mirror, Shona said the couple will “definitely get closer.”

EastEnders Spoilers: Mick and Whitney in 2016

Whitney used to be married to Mick’s son, Lee, and back in 2016, when Linda left town to look after her ailing mother, Mick and Whitney shared a passionate kiss. The fallout from that kiss led to Whitney leaving the Square for a while. When Linda came home again, she lashed out angrily at Whitney and Mick. Whitney eventually got engaged to Woody Woodward (Lee Ryan). Fans will have to wait and see if Mick and Whitney do rekindle their relationship.

McGarty said she thoroughly enjoyed filming the 35th anniversary scenes on the Thames. Rumor has it that one major character will die in those upcoming episodes but so far, no one is saying who that could be. Photos taken on the set showed a body being pulled out of the water, but no names have been hinted as yet.

While Shona said filming the scenes was great fun, even though it was freezing and she got wet, her lips are sealed as to the victim. She also said it is a good time for EastEnders, saying it is a great place to work.

Keep watching EastEnders on BBC One to find out what happens between Linda, Mick and, of course, Whitney!