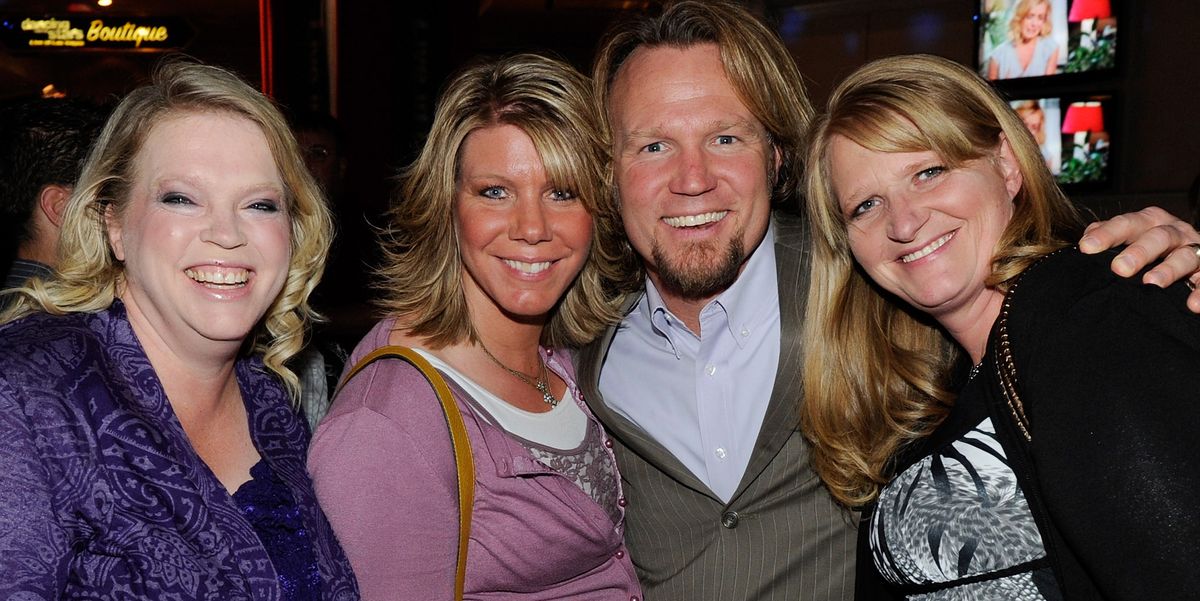 On Sister Wives, we have seen the Brown family going through a lot of financial stress. When they moved from Las Vegas to Flagstaff, they had yet to sell the homes they were living in there. They just got some great news that the Vegas homes have finally sold!

There has been quite a bit of tension and stress in the Brown family because of the selling of the homes. The homes have been on the market for months and the family has been dealing with financial problems all around. The family basically moved to Arizona broke…very broke.

Janelle Brown and Christine Brown suggested that if they lowered the prices, the houses would probably sell quicker. As much as the family didn’t want to do this, they basically had no other choice. When houses sit on the market too long, the chances of them selling get slimmer.

When the Brown family moved to Flagstaff, Janelle was still going back and forth to Vegas to hold open houses and try to sell the homes. She had no luck and no one had shown interest. This is why she made the suggestion to lower the prices. We do have great news though; all of the homes have finally sold!

When the Browns bought their land in Flagstaff, they apparently spent $820,000 on it and it is to be split into four different homes. The land has had nothing done to it since they moved here and while they are waiting for the homes to be built, Kody Brown and Robyn bought a five-bedroom house for about $900,000!

Many fans of the show don’t quite understand how the Brown family has the money to support their living. Christine owns a house in Flagstaff and Janelle and Meri are both renting homes there. Meri has her own home business that seems to be doing pretty well and the family does get paid pretty well for doing the show. We just can’t figure out why there has been no movement on building on the land yet.

Find out more during every episode on Sunday nights at 9 p.m. EST on TLC.