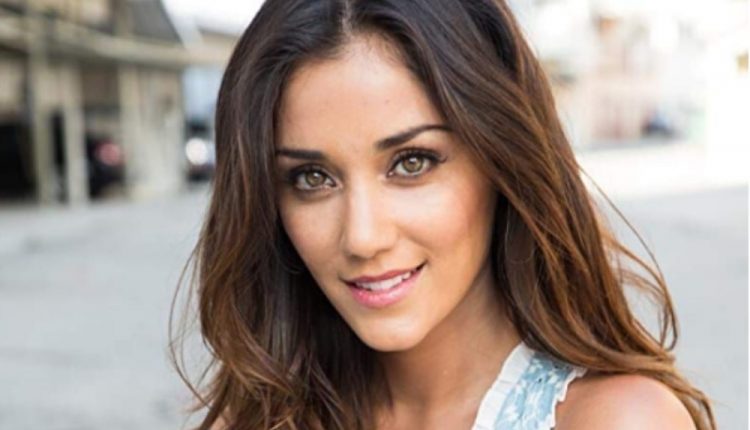 The Bold and the Beautiful spoilers indicate that actress Monica Ruiz is about to make her debut on the hit soap. If she already looks familiar, that’s because everyone remembers her as the ‘Peleton wife.’ However, this is going to be her first real acting gig as she is set to play a character by the name of Dr. Escobar. Here’s what you need to know.

Speaking to Soap Opera Digest in an interview, Monica admits that she was very shocked over all of the attention that she received after the controversial Peloton commercial came out. And while there were a lot of people who were reaching out to her with different opportunities, she was most surprised when she got a call from The Bold and the Beautiful. That’s when she knew she hit the jackpot.

She told the publication, “I started watching the show when I was in high school, so it’s been a long time. It’s funny because I thought it was just going to be a little role where I would say ‘So and so is here to see you, Mr. Forrester.’ But I play a doctor in very intense scenes with Courtney Hope. She’s the most amazing actress ever. I’m in these very dramatic scenes delivering some pretty bad news to Sally.”

Needless to say, it’s going to be an episode that fans won’t want to miss, as this is going to change Sally Spectra’s life forever. Now, whether or not Monica will appear in future episodes or storylines remains to be seen. For now, The Bold and the Beautiful fans will simply have to tune in to find out what will happen next!