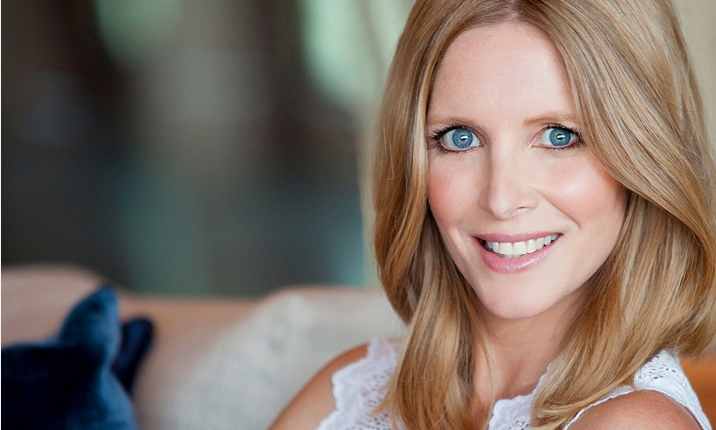 Lauralee Bell, also known as Christine Williams on “The Young and the Restless,” joins the cast of two new upcoming movies for Lifetime. The films, “Ruby” and “Pearl in The Mist,” are the first installments of V.C. Andrew’s Landry Family movie series.

The Young and the Restless – Lauralee Bell as Daphne Dumas

Bell was excited about her new projects when she was interviewed by TV Insider.

“I read the scripts and I was hooked, this is such a wonderful introduction for those who haven’t already read the books and I am looking forward to portraying such a manipulative character,” Bell said.

These projects will serve as the reunion of Bell and Reel One Entertainment. In 2019, Bell worked with Reel One Entertainment when she starred on “Nightmare Tenant,” where she also served as the executive producer. They also worked together on a project called “Mistress Hunter” back in 2018.

Reel One Entertainment is set to produce V.C. Andrews’ Landry Family movie series. The executive producers are Tom Berry, Dann Angel, Jane Startz, and Ric Nash. The screenwriters are Richard Blaney and Gregory Small while the director of “Ruby” is Gail Harvey.

The Young and the Restless Renewal

Bell also shared her four-year renewal with “The Young and the Restless.” She said, “We did this together! There is no us without you!! Thank you #yr watching family (aka fans) @cbs @sony and to the best cast & crew around!”

It’s been recently announced that CBS and Sony Pictures Television has decided to keep the sudser on the air for four more years through the 2023-2024 broadcasting season. The soap has been a mainstay of CBS daytime for 47 years and it took the top spot as the most-watched and highest-rated daytime drama for more than three decades.

Kelly Kahl, President, CBS Entertainment, said, “Having the #1 show for any length of time in any daypart is a tremendous accomplishment. But The Young and the Restless has been daytime’s top drama for over three decades. The last time any other show was on top, Ronald Reagan was president, and the Berlin Wall was still standing.”

“It’s a remarkable achievement and a testament to the extraordinary cast, gifted writers, talented producers, and supremely passionate fans, as well as our tremendous partnership with Sony Pictures Television,” Kelly added.