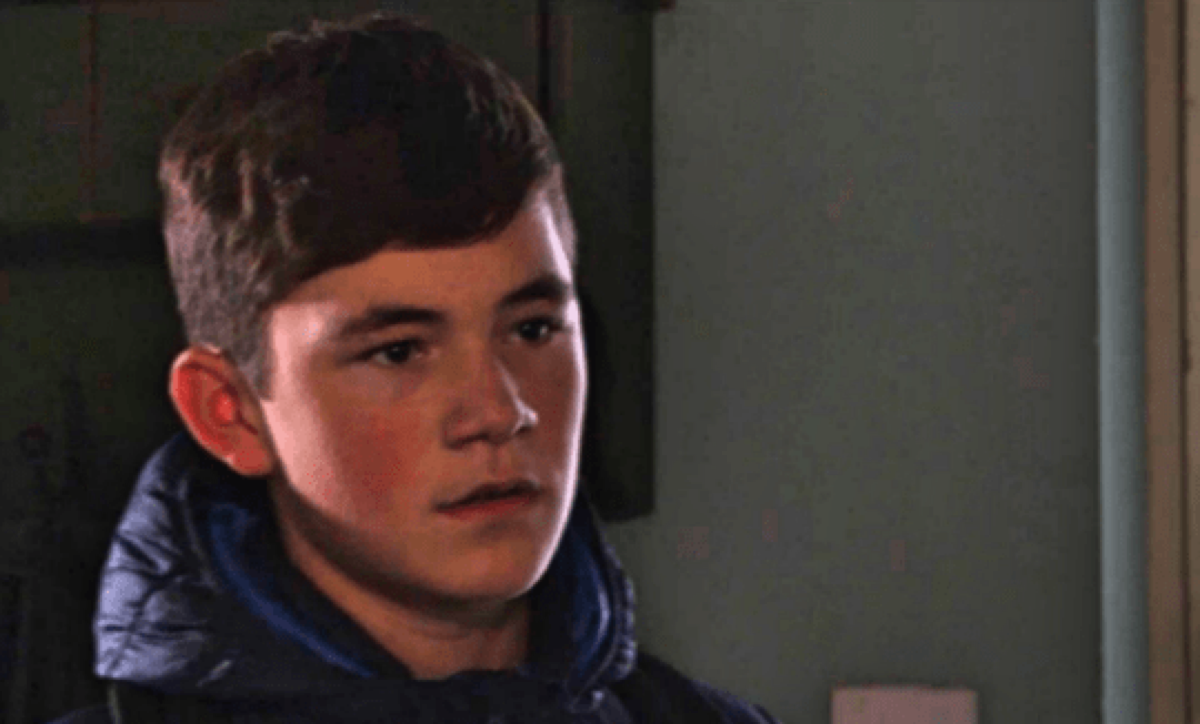 Bobby has recently been trying to help Sharon Mitchell reconnect with her son Dennis, but this has now led to a violent fight on the latest EastEnders.

In recent episodes of EastEnders, Sharon Mitchell (Letitia Dean) has been desperately trying to reconnect with her son Dennis. However, this has been without success and Dennis basically doesn’t want to have anything to do with his mother.

Bobby Beale (Bleu Landau) is doing his best to help reconnect mother and son, but in the latest episode, a violent altercation happens between him and Dennis.

Fight between Bobby and Dennis

On several occasions, Dennis has made it very clear he doesn’t want to reconnect with his mother, Sharon. In fact, he prefers to spend time with Phil (Steve McFadden) and the rest of the Mitchell family. In the latest episode, Dennis helped Shirley (Linda Henry) at The Arches to reinforce his stand as a member of the Mitchell family. In the process, it turns out he has a good flare for business and really helped out.

Sharon tried again to reconnect with Dennis, with Bobby doing his best to help her. In the process, he convinced Kathy (Gillian Taylforth) to come back home. Dennis again ignored his mother’s calls, but decided to head to the Beale household with Shirley to settle matters. He again made it very clear he wants nothing to do with his mother and said some pretty hurtful things in the process. This led to Bobby intervening to stand up for Sharon.

Dennis falls and hits his head

In the process, Dennis and Bobby started fighting, and Dennis fell, hitting his head on the table. What makes things worse, the place where Dennis fell is the same place Bobby’s sister, Lucy (Hetti Bywater) fell and died five years ago. This caused Bobby to have vivid flashbacks of the night when he accidentally killed Lucy, after which he fled from the house.

A horrified Sharon immediately started tending to her son, but fans are now wondering if he will survive the experience, or will he die from his injuries? Keep watching EastEnders on Monday, 3 February on BBC One to find out what happens next.