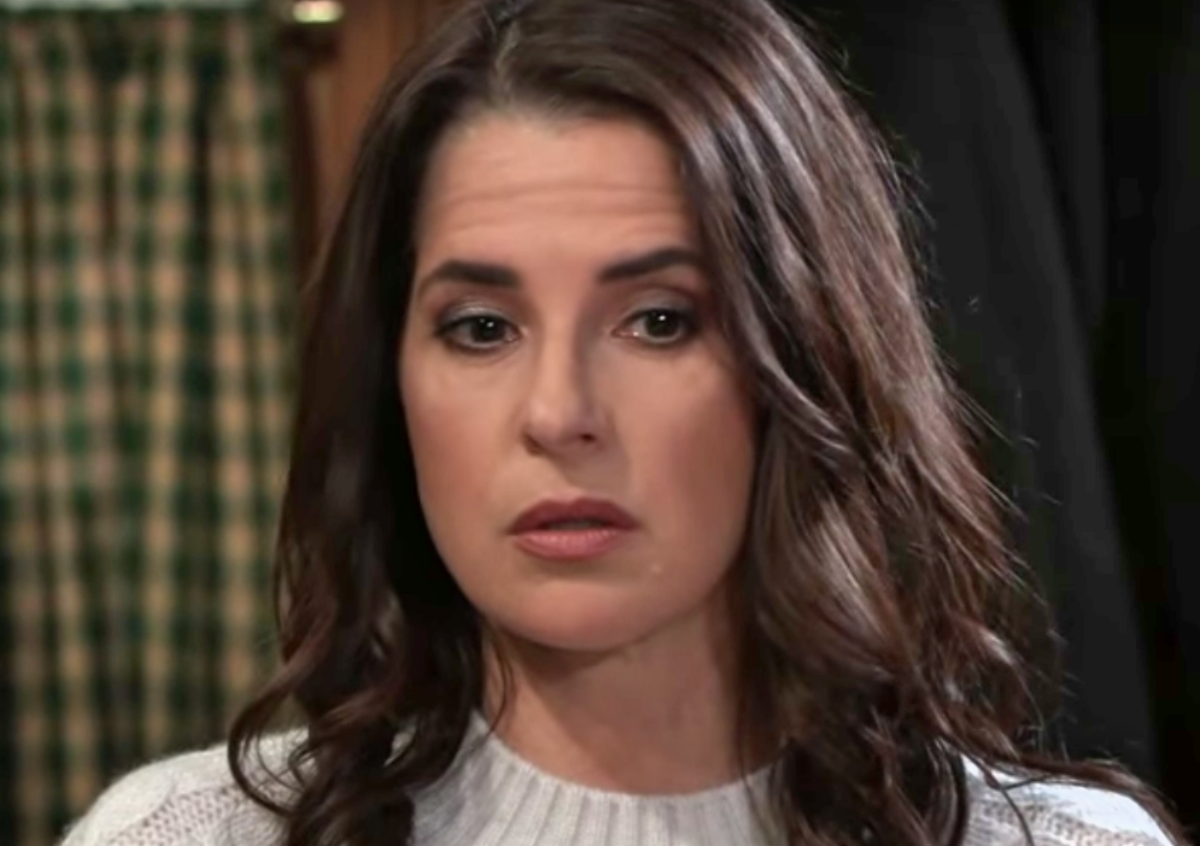 General Hospital (GH) spoilers for Thursday, February 6, tease that Sonny Corinthos (Maurice Benard) will deliver a warning to Cyrus Renault (Jeff Kober). At Pentonville, Sonny will insist that Cyrus made a big problem for himself. He doesn’t tolerate someone going after his loved ones, but Cyrus will think it’s in Sonny’s best interest to hear him out.

After Cyrus suggests they should join forces, Sonny will quickly shut down the idea. He won’t want to team up with someone who targets his family and could potentially stab him in the back. Cyrus and Sonny will establish that this is indeed a battle, so Jason Morgan (Steve Burton) will help Sonny make sure he comes out on top.

Of course, Michael Corinthos (Chad Duell) will have lingering fears. Sasha Gilmore (Sasha Mattsson) was put at risk along with Carly Corinthos (Laura Wright) and Josslyn Jacks (Eden McCoy). Michael will want the scoop on what Sonny’s up against, so Jason will bring him up to speed on Cyrus. He’ll undoubtedly reassure Michael about eliminating this threat as fast as possible.

At GH, Laura Collins (Genie Francis) will insist she was just collateral damage. She’ll talk to Kevin Collins (Jon Lindstrom) and Curtis Ashford (Donnell Turner) about the chaos down on the docks and just be happy she made it out alive.

Nevertheless, Taggert will contend that he’s not there to bring Sonny to justice. Jordan will try to figure out Taggert’s true motives, so it’ll be interesting to hear how the rest of this chat goes. Across town, Hamilton Finn (Michael Easton) will land in another tight spot. Sam McCall (Kelly Monaco) will argue that if Finn has damning information on Peter August (Wes Ramsey), he has to tell her.

It’ll be a difficult decision for Finn, who’ll worry about betraying Anna Devane (Finola Hughes). Even so, Finn has to put his daughter and other innocent parties first. He’ll wind up spilling what he knows about Peter, the gunman and the time they shared at DVX-front company Eurotech.

Other General Hospital spoilers say the latest Lucas Jones (Ryan Carnes) news will bring both joy and concerns. Although Brad Cooper (Parry Shen) and Julian Jerome (William deVry) will be thrilled to know Lucas is going to be OK, this once again raises the stakes. Brad came clean about “Wiley Cooper-Jones” (Erik and Theo Olson) being Michael and Nelle Benson Archer’s (Chloe Lanier) son just before the accident.

Julian won’t want Brad dragging him down with him if he indeed goes down. Luckily, Lucas won’t recall Brad’s admission as he reconnects with his family. The downside is Brad will be an even bigger train wreck than before!