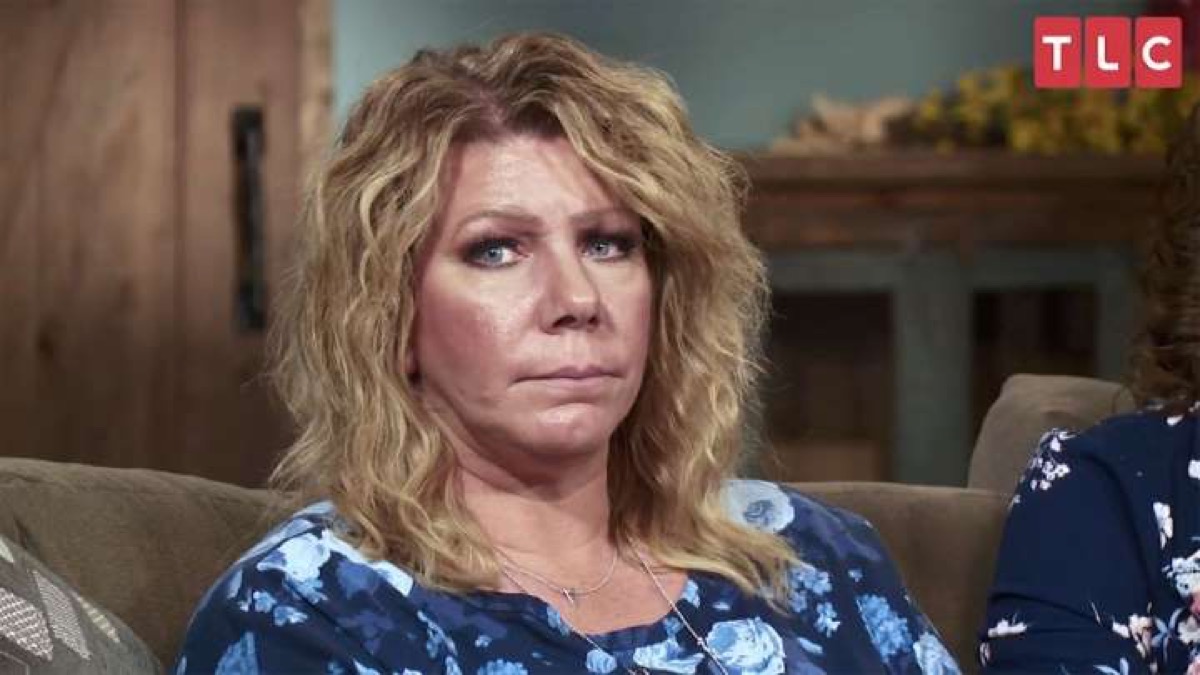 Meri Brown has been opening up quite a bit on her social media accounts about her feelings about being on Sister Wives. Many fans think that she is tired of the attention that the show has given her, while others think that she hates being on the show. What is really going on with her?

Being on a reality television show is tough and for those who do it, we give them a lot of love and respect! Meri made a post recently that has viewers thinking that she is changing things up in her life. What will she change and what was she referring to?

Meri posted a picture on social media and the caption said, “One should never allow yourself to be used, but never allow your heart to be abused.” Some fans think that this is her crying out because she is unhappy in her marriage. Could it be true?

Last year, Meri was part of a catfish scandal that had her and Kody on the outs. Meri fell for a person that she met online. Meri admitted that she had been blackmailed by the new love in her life. Jackie Overton met Meri online and told her she was Sam Cooper.

Overton had many pictures that Meri sent her and exposed them to the public. She also shared voicemails, texts, and emails that the two had sent to one another. This was a very hard time for Meri and Kody. The two wanted to start over and work on building a better relationship and that is what they have been doing.

The couple has been attending therapy together and some fans think that Kody is actually trying to work on things with Meri, but so far, they seem to still have a lot of tension between them.

Meri posted on her Instagram account saying, “I am me. I’m comfortable with who I am and what I do. I focus on what I have and what I’m doing and don’t get wrapped up in what the other person is doing, or how successful the other business owner is. I distance myself from toxicity, and draw closer to positivity. I create a safe and positive physical space to be surrounded by. I enjoy being with the people who enjoy being with me. I want people in my life who want to share and occupy the same space, and cherish the good times with them.”

We are curious who Meri is talking about and we hope that we will see more this week on Sunday at 9 p.m. EST on TLC.