The Bold and the Beautiful Spoilers: Liam Is Ready To Move On But Steam Reunion On Shaky Ground 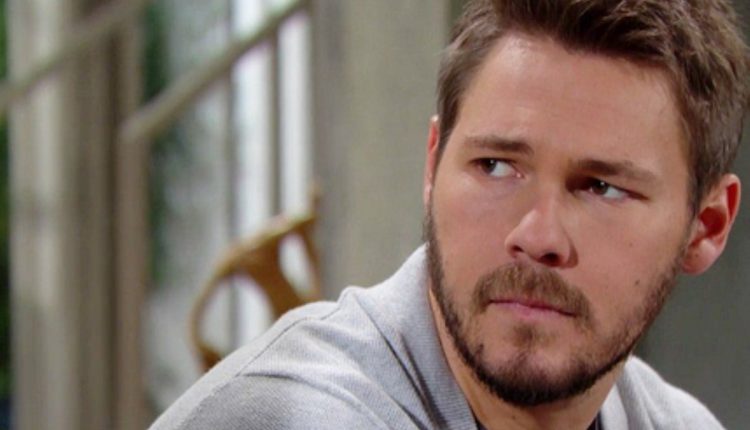 The Bold and the Beautiful spoilers tease that Liam Spencer (Scott Clifton) never anticipated his relationship with Hope Logan (Annika Noelle) would end so soon after they discovered that their daughter never died on Catalina Island. Now, months later, he’s been forced to move on after the current love of his life dumped him.

However, Liam’s plush life includes another equally incredible woman who also loves him as much as Hope claimed to. Steffy Forrester’s (Jacqueline MacInnes Wood) grace and patience appear to be rewarded by the evolving arc that winks hard at a Steam revival.

The Bold And The Beautiful Spoilers – Lope’s Fragility Created Break

As B&B fans recall, Steffy is the person who had to tell Liam to leave her in 2018 and return to Hope. Steffy felt compelled to push Lope into remarrying because of Liam’s listlessness toward an earlier version of Steam was concerned.

Wood’s character also acted as she did because Hope was pregnant with Liam’s second child at the time. Steffy was raising Kelly Spencer (Zoe Pennington and Allison Marcia Sweeney) and selflessly let Liam go.

Beth Spencer (Madeline Valdez and River Davidson) was born and the baby steal and conceal played out, with plenty of damage resulting.

It’s debatable how many current problems would exist if Thomas Forrester (Matthew Atkinson) never returned to Los Angeles, California, on a full-time basis. It would have been understandable for him to visit following the stunning death of Caroline Spencer (Linsey Godfrey), but he stayed with the intent of using his son, Douglas Forrester (Henry Joseph Samiri), as a means of bonding with Hope.

While plenty of drama happened between then and now, Thomas’ goal is actually within his grasp. All seemed lost a short time ago, but another scheme Thomas set in motion led to Hope believing that Liam wants Steffy.

A back-handed compliment is due to Thomas, who uses any villainous means to get what he wants. Now, Hope is vulnerable, believes Thomas is earning her trust, and just might bond with him as he calculated.

The Bold and the Beautiful Spoilers: Katie Spills Sally’s Secret to The Wrong Person https://t.co/DGaEXgCE8s pic.twitter.com/3D9CXXEsy0

The Bold And The Beautiful Spoilers – Steam Reunion On Shaky Ground

Steffy intended to tell Liam about her involvement in Thomas’ ploy shortly after the event. She was about to tell Clifton’s character that she intentionally hugged and kissed him in the backyard of the cliff house, but was blocked by circumstance. A few days later, Thomas purposely interceded to stop her next attempted reveal.

Liam won’t give Steffy points for trying whenever he learns the truth. B&B fans would be right to assume that this betrayal could serve to end Steam at any future point. But great soap isn’t predictable and this steamer consistently hits high marks with the audience. So there are no easy predictions to make.