The Young and the Restless Comings and Goings: Zach Tinker Wraps Up Short Stint in Genoa City 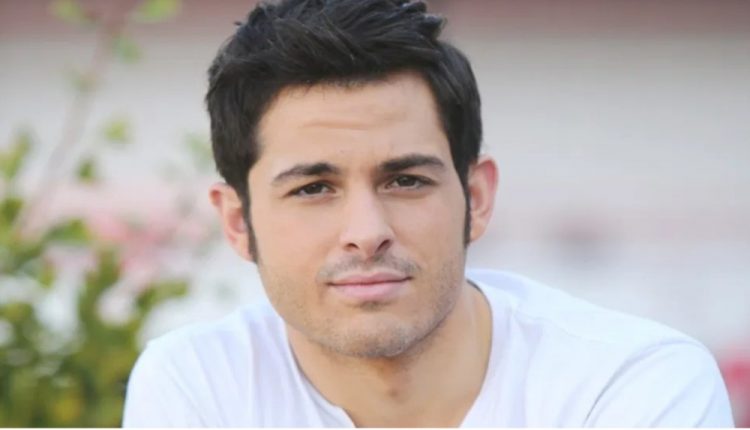 Viewers were happy to see a familiar face return to “The Young and the Restless” during the holidays. Zack Tinker reprised his role of Fenmore Baldwin when his alter ego visited his parents in Genoa City. But his stint was only short-lived and the actor is leaving the show once again as his character goes to Nashville for a new job.

Tinker had a knack for acting at a very young age. When he grew older, he took up a theatre major at Loyola Marymount University. His first TV role was as Specter in an episode of “Murder in the First” back in 2015. Not long after, he appeared on other TV series, shorts, and films including “Law & Order True Crime: The Menendez Murders” where he played the role of Cignarelli. He joined “The Young and the Restless” as Fenmore Baldwin” in 2018.

Now that Fenmore’s gone, what’s next for the other residents of Genoa City? “The Young and the Restless” spoilers for the week of February 3 hint that some characters will make some shocking confessions.

Starting off with Theo Vanderway (Tyler Johnson). He will get Summer Newman (Hunter King) tell him what really happened in San Francisco. Soon after, he finds out that she shared a kiss with Kyle Abbott (Michael Mealor), something that could cause a huge rift between the latter and Lola Abbott (Sasha Calle).

Summer won’t think that Theo uses this to cause more trouble for the couple. But Theo thinks otherwise. He’ll contend that Summer knows for a fact that she wants to be with her ex and that she wants him to spill the beans. However, he says there’s no need to reveal their little secret since Kyle will destroy his marriage all by himself.

Meanwhile, Kyle will start to distance himself from Lola. The latter will feel that there’s something wrong because of Kyle’s unusual behavior. Lola wants to know why and she’ll ask Kyle to be honest with her. She has a feeling that it has something to do with his trip to San Francisco.

He’ll admit that something did happen in San Francisco. He’ll come clean about the kiss and make sure that Lola won’t think that they did something else. But she won’t believe him. Things will eventually go out of hand. Viewers will soon see Kyle force Lola admit that Lola’s think of Theo just as much as he’s thinking of Summer. He’ll regret what he said but it’ll be too late.

Keep watching The Young and the Restless on CBS Network from Monday to Friday to find out what happens and who will be left heartbroken by Billy leaving.