The Young and the Restless Spoilers: The Newman Family Celebrates A Huge Milestone While Nick Gets A Shock 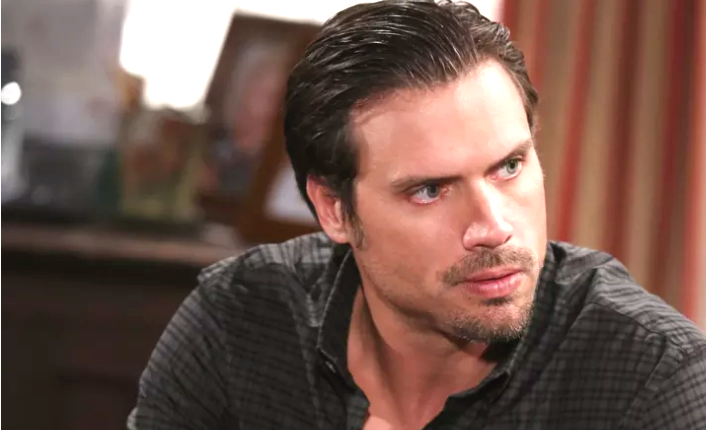 The Young and the Restless spoilers tease that the Newman family is going to have a big reason to celebrate this week. Also, things are going to get rather ugly between Victoria Newman (Amelia Heinle) and Billy Abbott (Jason Thompson) while Nick Newman (Joshua Morrow) is going to get a surprise of his own. Read on for all of the latest spoilers.

Thankfully, the week is going to kick off on a positive note. In a city like Genoa City, that doesn’t happen all too often. That’s because it will be a big week for the Newman family and in particular for Victor Newman (Eric Braeden). That’s because they will be throwing a special 50th-anniversary party for Newman Enterprises. Someone get out the bubbly!

Elsewhere, Victoria is going to confront Billy about what he’s been doing with his new gal pal, Amanda Sinclair (Mishael Morgan). Of course, Amanda says that she’s only been acting as a lawyer and a good friend and listener, but Victoria has her suspicions. She wants to know why Billy has been opening up so much to her about his problems and not to Victoria. Surely, both Billy and Amanda have a lot of explaining to do.

The Young and the Restless Spoilers: Amanda’s Trouble Arrives – Past Problems Return With a Bang https://t.co/lfqY0LTT5A pic.twitter.com/5yvHXgi6ba

Also, Jack Abbott (Peter Bergman) finds himself in the middle of Theo Vanderway (Tyler Johnson) and Kyle Abbott’s (Michael Mealor) never-ending war. In fact, Jack finds himself questioning Theo’s motives while also giving Kyle a warning. Meanwhile, Adam Newman (Mark Grossman) and Chelsea Newman (Melissa Claire Egan) are thinking about their future plans. Is a move to Paris in the works? And finally, Nick Newman is going to want to brace himself because it looks like Phyllis Summers (Michelle Stafford) has a huge surprise for him. Of course, The Young and the Restless fans will have to tune in to find out what will happen next!

Check your local listings for times. Come back right here for all the latest news and spoilers on Days of Our Lives, The Bold and the Beautiful, The Young and the Restless and General Hospital.