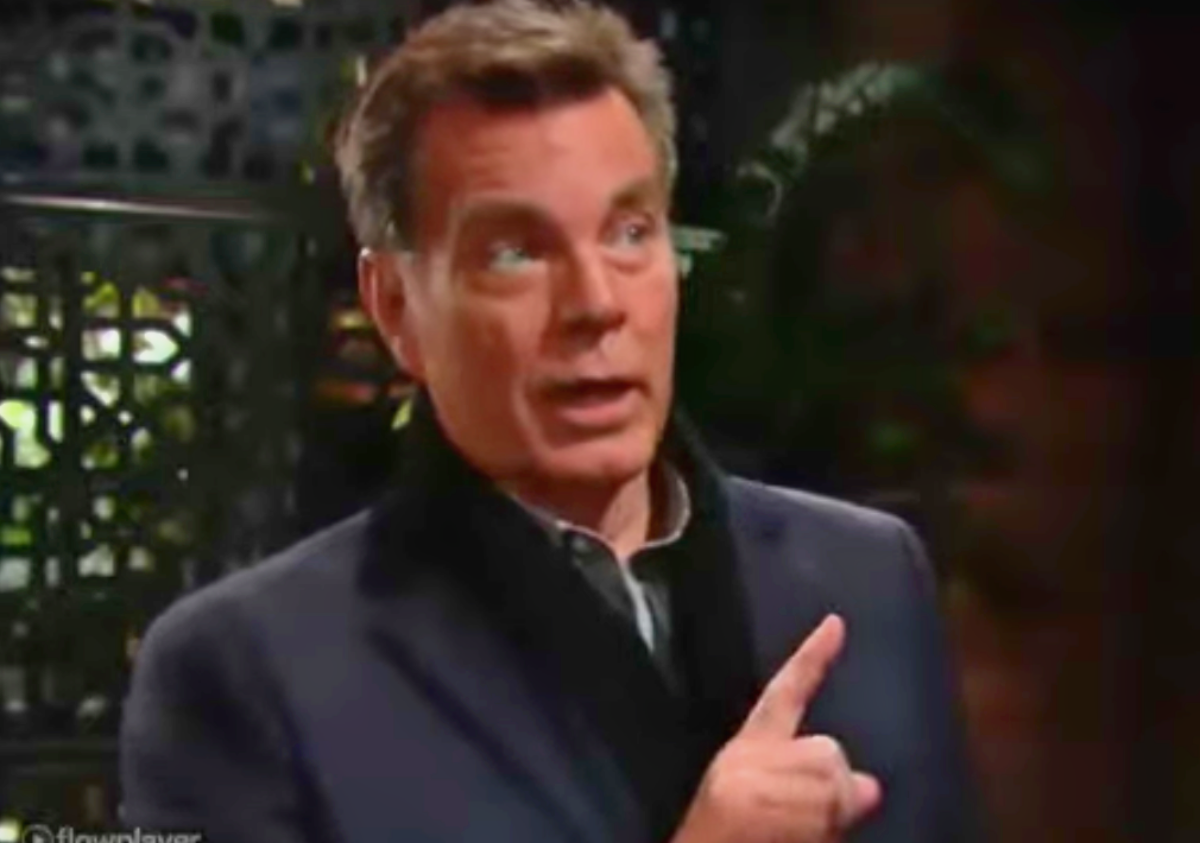 The Young and the Restless (Y&R) spoilers for Thursday, February 6, tease that Nate Hastings (Sean Dominic) and Billy Abbott (Jason Thompson) will have words at Crimson Lights.

Nate will think that Amanda Sinclair (Mishael Morgan) deserved better than to be put in the line of fire with Victoria Newman (Amelia Heinle). Billy will try to explain that Victoria was lied to about the nature of his relationship with Amanda. Nate will think that Billy shouldn’t drag Amanda down with him.

Y&R Spoilers: Amanda Sinclair Gets Some Help In Dealing With Ripley Turner

Next on Y&R, up in Amanda’s room, she’ll be stunned to see Ripley Turner (Christian Keyes) and she’ll threaten to call the police. But Ripley will want just a few minutes of her time, and he’ll go on about how he’s taken anger management classes and has had therapy. Amanda will wonder what he wants from her when Billy knocks at the door.

Billy will enter, and Amanda will tell Ripley to leave, which he will. Amanda and Billy will then talk, with Amanda explaining how Ripley was her ex and comes across as a real charmer, but then he took control of her life and stalked her when she broke things off. Billy will think that she should have Ripley arrested.

Later, Rey Rosales (Jordi Vilasuso) will arrive and talk with Amanda and Billy, and he’ll tell Amanda that they’ll find Ripley. After Rey goes, Billy will think that Amanda should get some rest, and he’ll sit on a chair while she sleeps.

Next on Y&R, Jack Abbott (Peter Bergman) will look in at Society and see Theo Vanderway (Tyler Johnson) and Lola Abbott (Sasha Calle) together. After Lola leaves, Jack will confront Theo and ask him what’s going on and he’ll jump to the conclusion that Theo was taking advantage. Jack will urge Theo to be careful, then will call Kyle Abbott (Michael Mealor) and leave him an urgent message.

The Young and the Restless News: Y&R Star Explains Why He’s Not Into Social Media https://t.co/QaXyl0pTYS pic.twitter.com/kkk8QQwZPh

Meanwhile, at the Grand Phoenix, Kyle will tell Summer Newman (Hunter King) that he and Lola are divorcing. Kyle will spill all the details, then he’ll go up to a room by himself, but soon Summer will knock on the door, and the two will talk. She’ll admit to him that she wanted his marriage to end, and that she doesn’t want to have to apologize for wanting him. Before she leaves, they’ll start kissing and fall to the bed to make love.

After the two pack Kyle’s things, Mariah will warn Lola about being with Theo, as he can’t be trusted. Lola will say that Theo is more than his worst qualities. They’ll talk about how Summer and Kyle kissed in San Francisco, which Mariah will hate to hear, but she’ll still say that Theo is bad news. Lola will lament that she misses Kyle but that she isn’t sure if she misses him or just what they could have been.

Finally, on Thursday’s new episode of Y&R, at Jabot, Theo will look at a picture of Lola and Kyle together.