General Hospital Comings and Goings: Felix Returns – Will He Nurse Lucas Back To Health? 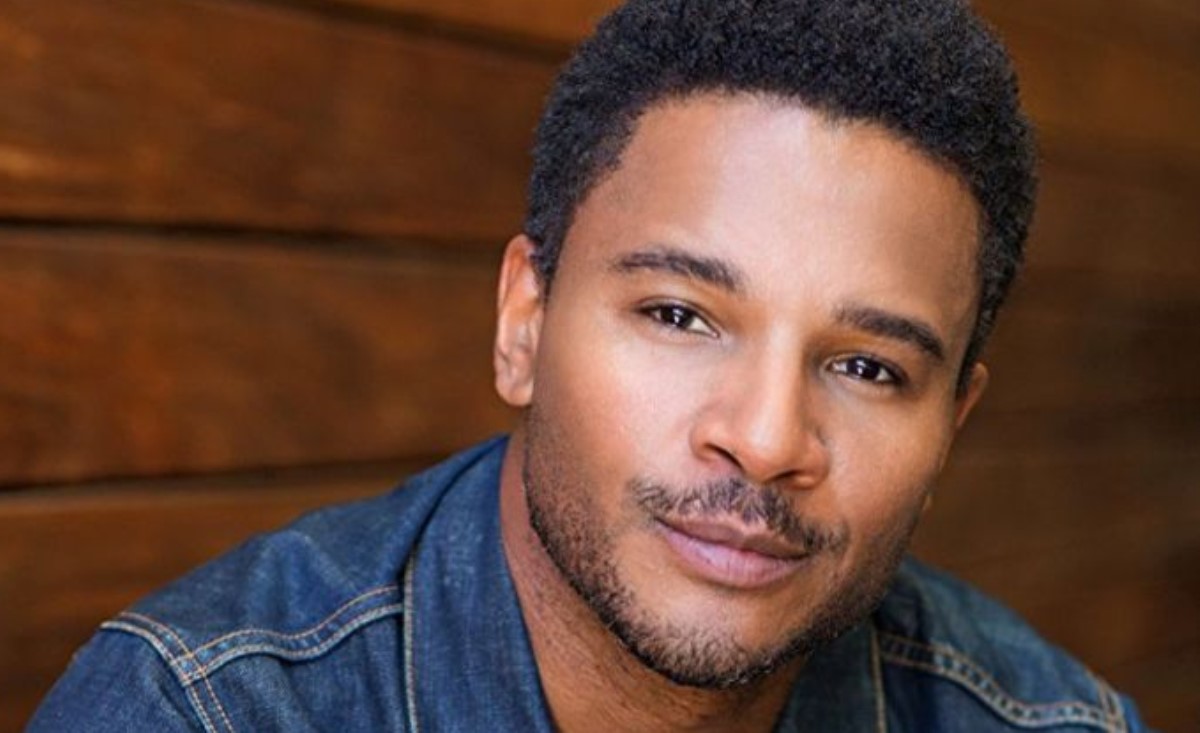 General Hospital (GH) spoilers indicate that Lucas Jones (Ryan Carnes) has been in a coma since Thanksgiving and its been unclear when or even if, he would wake up. But all signs point to Lucas waking up sooner rather than later. Lucas will have a lot to deal with, so he will need a good nurse to make sure he focuses on his health until he fully recovers.

Lucas will likely need a familiar, friendly face when he wakes. Brain injuries are difficult to predict and Lucas could wake up completely incapacitated or he could wake up just as he left off, or anywhere in between, Viewers will recall that right before the accident, Brad Cooper (Parry Shen) admitted that Wiley Cooper-Jones (Erik and Theo Olsen) was not the son they adopted, but was actually the son of Michael Corinthos (Chad Duell) and Nelle Benson (Chloe Benson). It’s possible Lucas won’t remember that, at least right away.

It’s been confirmed that Felix DuBois (Mark Anthony Samuel) will be back very soon. The timing seems to work out just right for Felix to become Lucas’ nurse. This will be interesting because Felix has been involved with both Lucas and Brad in the past. Many viewers were surprised when Lucas chose Brad over Felix. Felix hasn’t been around all that much lately, but when we last saw him at Elizabeth Webber (Rebecca Herbst) and Franco Baldwin’s (Roger Howarth) wedding party on the Haunted Star, it seems that he may still carry a torch for Lucas.

But Felix is not likely back because of romance, but because it will take Lucas time to recover fully. Brad will likely pressure Lucas to find out what he remembers. Felix may have to act as a buffer so that Lucas can heal so once he is well he can take on anything that he needs to take care of. Because if Lucas does remember Brad’s confession, he’s likely to end things with Brad.

Close proximity while may cause Lucas to reevaluate his choices, Life with Brad has been a disaster because Brad is a trouble magnet and can’t seem to stop from keeping secrets. But perhaps we will get a second chance at love and this time make a different choice down the road. But in the meantime, look for Felix to provide the best medical care he can provide.

Will Lucas wake up in the near future? Will Felix come aboard as Lucas’ nurse? What exactly will Lucas remember? And will Lucas take a look at Felix with new eyes? Only time will tell, so stay tuned to General Hospital airing weekdays on ABC. And don’t forget to check back here regularly for all your General Hospital news, information and spoilers!