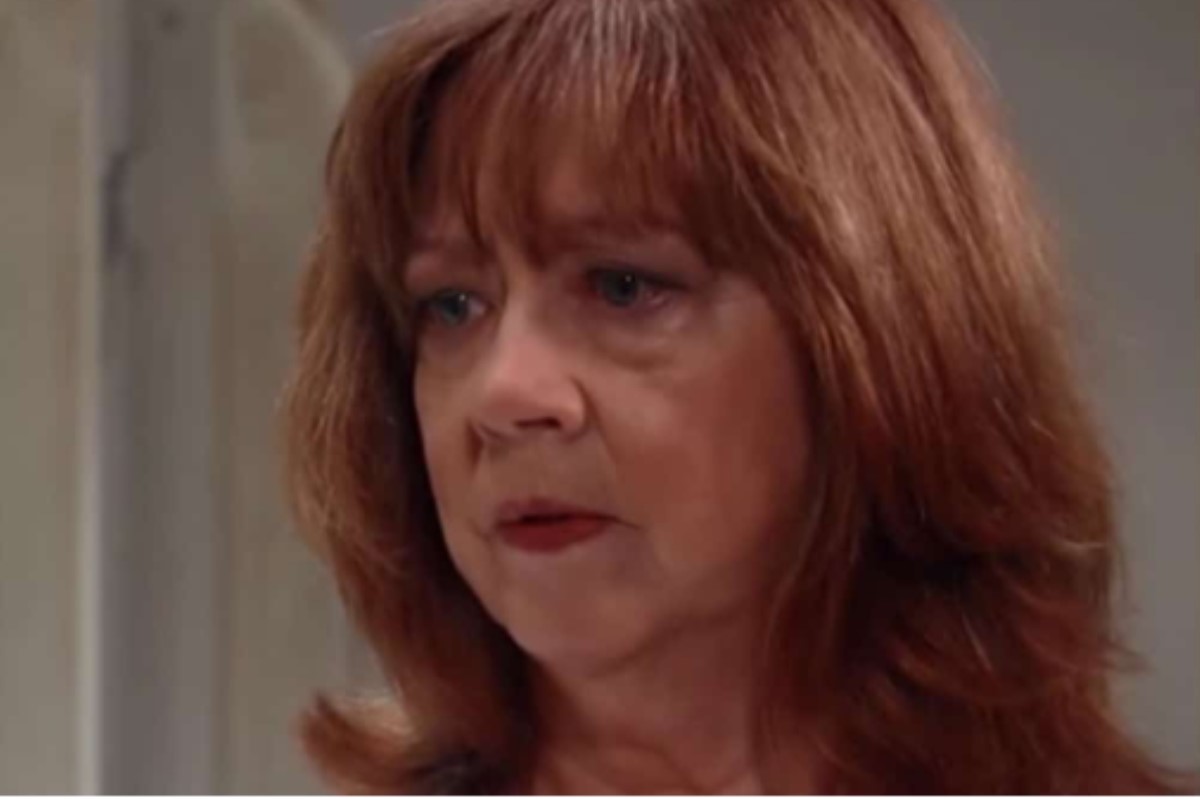 Formerly known as Nurse Mary Pat on “General Hospital,” Patricia Bethune is making a guest appearance in an upcoming episode of “Mom.” The Emmy award-winning actress praised the amazing cast of the show, which she had the opportunity to work with for a week.

“Surprised to see a guest spot I shot a few weeks ago is airing this week on MOM,” she shared in an Instagram post.

Although it’s highly unlikely for Bethune to return to “General Hospital” as Mary Pat, viewers can watch her in the upcoming episode of “Mom,” on Thursday, February 6.

Bethune is known to many viewers thanks to her roles in various primetime series. She had recurring roles on hit series like “Grey’s Anatomy,” “Longmire,” and “True Blood.” She also had a guest role on “NCIS, Desperate Housewife, and How To Get Away With Murder.”

General Hospital Spoilers – For The Week of February 10

Spoilers reveal that tensions will run high on the week of February 10.

Julian Jerome (William deVry) will worry about the baby swap secret getting exposed. Lucas Jones (Ryan Carnes) will wake up soon but he won’t remember Brad Cooper’s (Parry Shen) confession before the crash, but this could all change.

Aside from that, Julian is worried that others will find out about what he did, which lead to Lucas’ car accident. He’s the reason why Lucas is fighting for his life and he doesn’t want anyone, including his son, that he tried to kill Brad.

Meanwhile, Willow Tait (Katelyn MacMullen) will have a chance to spend time with “Wiley Cooper-Jones” (Erik and Theo Olson) again when she’s asked to babysit the kid. Of course, Nelle Benson Archer (Chloe Lanier) won’t be happy about it and the tension between the two will grow stronger.

Elsewhere, Nina Reeves (Cynthia Watros) appreciates her newly found yet unconventional friendship with Ava Jerome (Maura West). They may not be best friends but they’ve started to help each other. Nina will turn to Ava and tell her many things and the latter will be willing to listen.

Jason Morgan (Steve Burton) will make his feelings and thoughts known on something. This may have something to do with Cyrus Renault (Jeff Kober), Sonny Corinthos’ (Maurice Benard) new rival. Viewers have to stay tuned to find out how things will turn out.