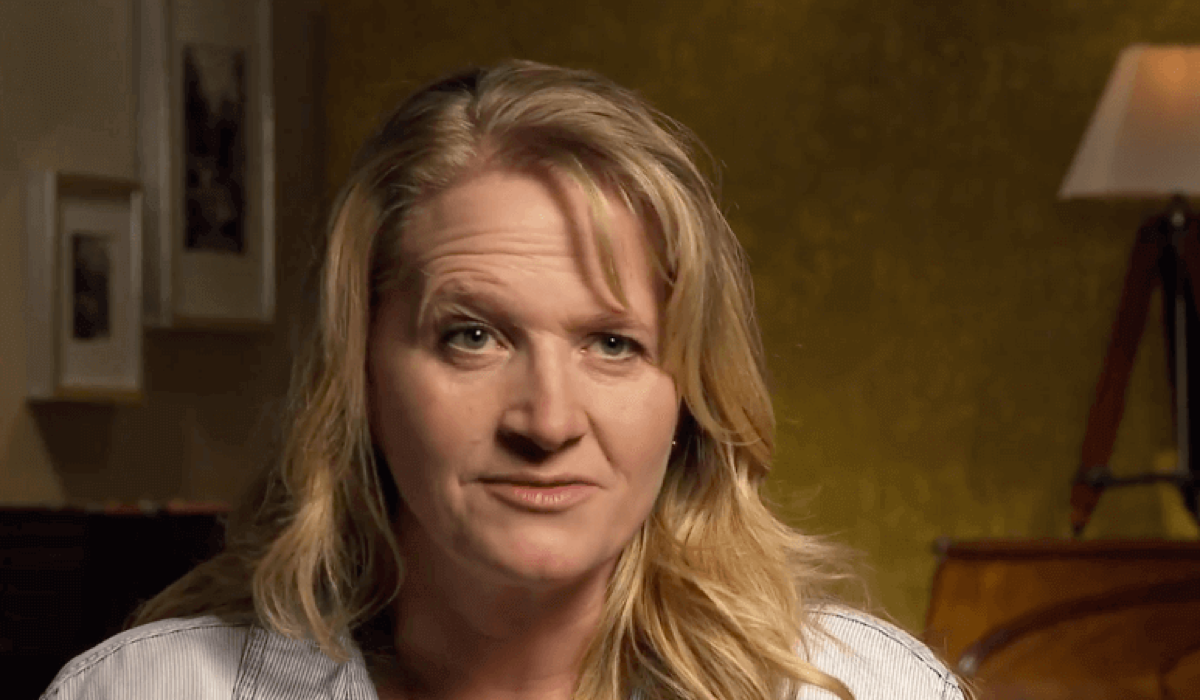 Christine Brown blames TLC for editing her irrational, bratty scene over Kody’s decision, which made her look really bad.

Referencing an episode where she expressed disapproval over Kody Brown’s plans to build a house where all his four wives could live together, Christine Brown said TLC had edited the scene, which made her look really bad.

After viewing the scene, Christine wrote on Twitter that her “bratty reaction” made her cringe. Brown said that in that scene, she had said “very very logical things.” She said she wasn’t bad, she had just been edited to look that way. Christine attached an image of Jessica Rabbit to her tweet, reading, “I’m not bad, just drawn that way.”

The scene she refers to in the episode where she had disapproved of Kody’s plan to construct a polygamous house for his four wives to live, all under one roof. Christine said to her, this house would kill their intimacy and went on to say she wants full autonomy over Kody. She said they couldn’t be physically affectionate towards each other, other than in their own bedrooms. Christine went on to say each wife deserves love in her kitchen, living room or wherever.

In a talking head confessional, Brown went on to say they could never be a truly intimate couple, because at any time, another wife could walk in. Christine went on to say that all of them living in the same house would ruin any chance of intimacy for everyone.

Sister Wives Spoilers: Christine Brown is Up in Arms- Will She Leave? https://t.co/bEavkq8QpD

In a further tweet, Christine said that when she heard about Kody’s one house idea it led to her stress-eating. Meanwhile, she said she loved their living arrangements in Vegas and doesn’t know why Kody wants to mess with perfection. She went on to stress “It. Was. Perfect.”

Fans of Sister Wives already know how the Brown family’s move to Flagstaff, Arizona has caused them financial problems, along with emotional upsets. Meanwhile, Kody and Christine have six children to raise, including their son Paedon and daughters, Aspyn, Gwendlyn, Mykelti, Truly and Ysabel.

Christine Brown Sister Wife on Twitter: “I stress ate SO MUCH after @realkodybrown presented the One House. I loved our living arrangement in Vegas and I just don’t see why we’d mess with perfectio…
https://twitter.com