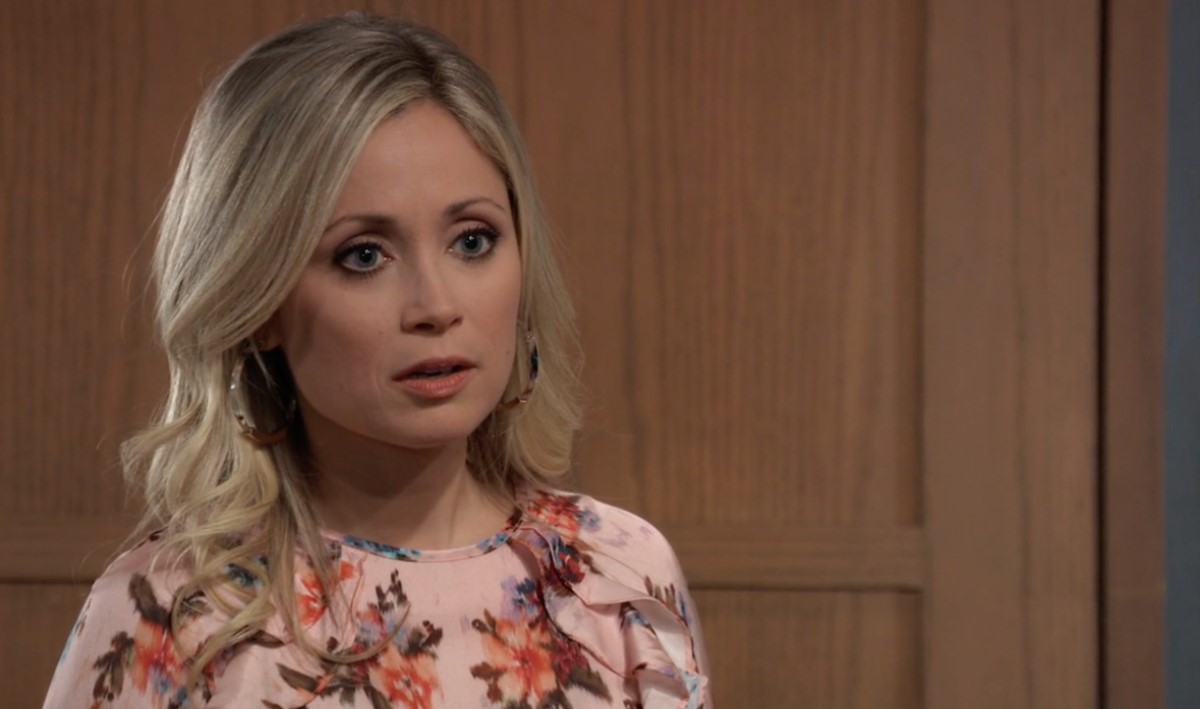 General Hospital (GH() spoilers tease that’s its been several months since Lulu Spencer (Emme Rylan) had a story for the Invader that she could really sink her teeth into. Once Laura Collins (Genie Francis) begins to recover, Lulu’s curiosity will go into high gear. The Corinthos family was obviously the target, as three shootings occurred at the same time, at three different locations. Although Laura wasn’t the target, this is exactly why Laure wants to renovate the Waterfront District.

Sonny Corinthos (Maurice Bernard) has been in control of Port Charles and its criminal underworld for several years. And there haven’t been any rival families coming to take over either. But all that is changing and Lulu will want to find out who is trying to take over Port Charles. Sonny has always been the lesser of any potential crime lords because he doesn’t deal in drugs or guns.

The fact that these shootings happened at the same time Laura is looking to clean up the waterfront. Laura and Sonny have been close friends for a very long time but if she continues with her plans, it could seriously impact Sonny’s ability to do business, which will put his position further at risk at a time when he needs to be at the top of his game.

General Hospital Spoilers – Lulu Spencer will make it her business

Lulu will want to get involved partly to help her mother. If there is indeed a mob war brewing, that Laura will need to know who all the players are so she can work with her police force to keep anyone else from getting hurt and hopefully ending the mob escalations before it even gets started. But Lulu isn’t known for being the most careful reporter and the more she digs, the more danger she may find herself in! She usually needs Peter August (Wes Ramsey) to keep her in check. He may agree to let her write the article but only if she realizes just how dangerous taking on this assignment could be,

Will Lulu try to find out as much about the new threat to Sonny for an Invader story? Will he nosing around put her in danger? Only time will tell, so stay tuned to General Hospital airing weekdays on ABC. And don’t forget to check back here regularly for all your General Hospital news, information and spoilers!