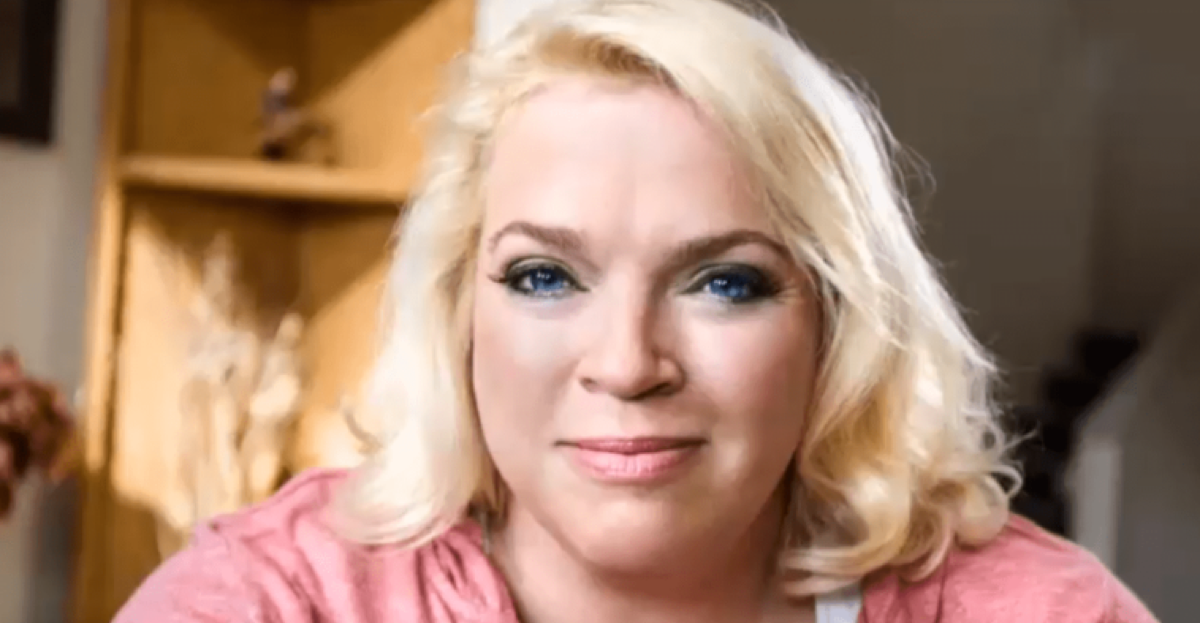 For quite a while now, fans of Sister Wives have suspected the ladies don’t have a good relationship and now the truth has come out.

According to Janelle Brown, the Sister Wives do not have the great relationship they appear to have. She finally came out and said it, saying she and the others don’t get on well.

Due to the Super Bowl, the latest episode of Sister Wives was not aired on TLC Sunday night. However, it turns out the episode was made available online. This led to some confusion, as most fans didn’t know about that. However, it was in that episode that Janelle Brown made her confession about herself and the other wives. That episode will air in the regular timeslot on TLC on Sunday, February 9.

Basically, during the episode, Janelle raised her concerns that the family was no longer as close as it used to be. She mentioned the Browns’ move to Arizona from Utah in 2018. Janelle said she sometimes feels like she is the only person in the Brown family who thinks what they had in Lehi, Utah was “awesome.” She said it wasn’t “Utopia,” and there were things that needed to change. However, she said the idea of them all living together was brilliant and beautiful.

The Brown family all lived on one street in Utah, but in Arizona, the Sister Wives live separately in rented houses. Now Kody has plans to build a large “polygamous palace,” for everyone to live together.

Janelle is not the only one to not seem excited about the idea, although she is possibly more open to the idea than Christine, Meri or Robyn. However, it was in the latest episode that she claimed their family isn’t as close as it used to be. Janelle said she was concerned that should that live in four houses instead of one, the family culture could continue drifting apart.

Kody agreed with Janelle, saying the family isn’t getting together like they did when living in the cul-de-sac in Las Vegas. Kody’s solution is to force family time on everyone by making them live in one house, which doesn’t sound like a healthy option at all. So far, Janelle doesn’t want to give up on the idea, which makes her the only one on Kody’s side.

In a previous episode, Kody had told the Sister Wives that he wanted to explore the idea, asking them all to keep an “open mind and a prayerful disposition” about it.

Watch the episode in question on Sister Wives on Sunday, February 9 on TLC.