The Young and the Restless Spoilers: Jack Goes Looking For Love, Will He Find It With An Ex? 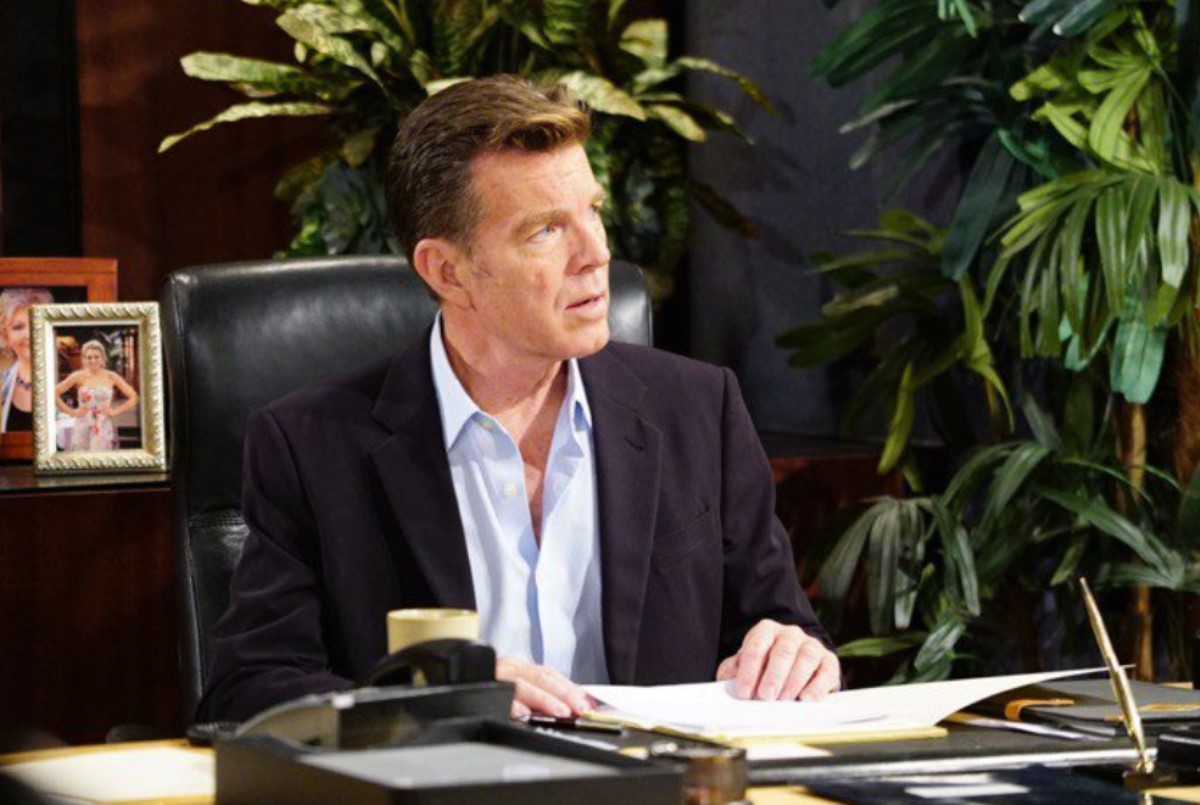 The Young and the Restless spoilers indicate that Jack Abbott (Peter Bergman) is ready to find love again.

Jack has been unlucky in the love department in recent years. His last relationship was with a younger woman named Kerry Johnson (Alice Hunter). Jack and Kerry’s relationship drew criticism from fans due to the age difference. Despite the criticism, the show continued with the pairing until it was revealed that Kerry was secretly working with Ashley Abbott (Eileen Davidson) to take over Jabot.

Since Jack ended his relationship with Kerry, he’s been single.

The show did seem to foreshadow a possible romance between Jack and Celeste Rosales (Eva LaRue), but that was quickly dropped.

The Young and the Restless Spoilers – Jack Abbott’s New Love

Heading into the new year, Y&R spoilers suggest that Jack is ready to find love again. He’s been single for a while, and it’s time that Jack find a love interest.

So will the lady be someone new or one of his exes?

There’s been no news about Y&R casting a new leading lady, so fans believe that Jack’s love interest could be one of his exes.

The Young and the Restless News: Y&R Star Explains Why He’s Not Into Social Media https://t.co/QaXyl0pTYS pic.twitter.com/kkk8QQwZPh

One name that’s at the top of the list is Jack’s ex-wife Phyllis Summers (Michelle Stafford). Jack and Phyllis’ split was tough on him, but recently the two made peace and decided to become friends again.

Like Jack, Phyllis is also single. It was hinted that she could possibly reunite with Nick Newman (Joshua Morrow) or find love with Chance Chancellor (Donny Boaz), but nothing came of either one.

Jack and Phyllis are soon going to find their way back into each other’s orbit as they deal with the Kyle Abbott (Michael Mealor) and Summer Newman (Hunter King) situation. Jack and Phyllis are going to be involved in their kids’ life, and it’s going to lead to the two exes spending more time together.

As Jack and Phyllis try to find a solution to help their kids, they’ll start reminiscing about their past. They’ll realize the love is still there and sparks will reignite.

Fans have wanted a Phack reunion for a while, and it looks like the show may slowly be building towards it. Hopefully, this won’t be dropped like other Y&R storylines in the past year.