Days of Our Lives Spoilers: Casy Moss Exits – Will JJ Deveraux Be Killed Off Or Leave Town 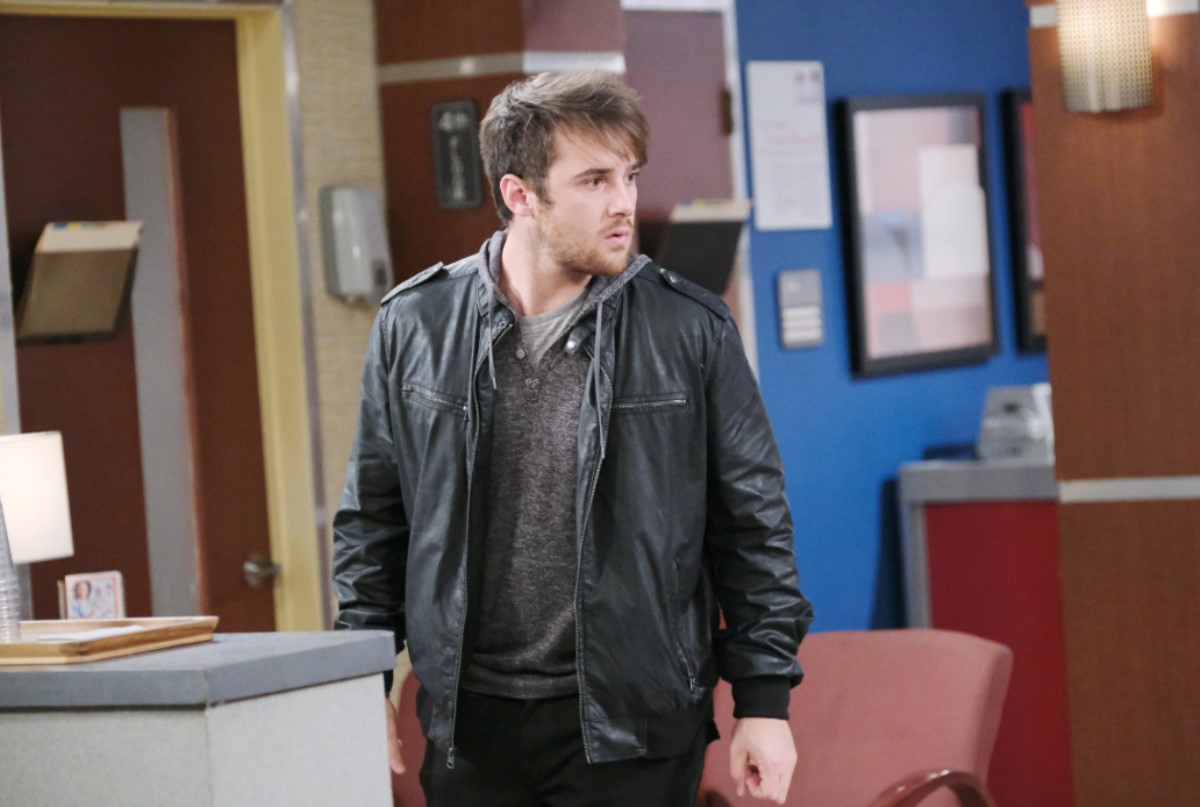 Days of our Lives spoilers have provoked enticing speculation about one character’s upcoming exit. Given his sordid recent history, fans are churning the rumor mill about how exactly one son of a legacy couple will exit Salem.

Jack (Matthew Ashford) and Jennifer (Melissa Reeves) have had about enough heartache for one year, don’t you think? Now comes news that their son, J.J. (Casey Moss) is set to exit the canvas.

Will it be in a body bag, or of his own accord? Is it possible J.J. comes to a tragic end or will his be a happy ending?

Days of our Lives Spoilers – J.J. has a long history of drug abuse and poor decisions

Most recently poor J.J. has struggled to deal with the tragic death of his girlfriend Haley (Thia Megia). This unfortunate event occurred offscreen during DOOL’s fantastic and historic storytelling technique, in which the show jumped ahead and lost an entire year’s worth of soapy chronological time.

Some fans are still fighting the unique plot twist, believing it unfair to pull what they think amounts to a stunt. Others are loving the twisted and tortured plot twists, some of which we still have no idea as to what happened or how they will conclude. For example, who really killed Jordan (Chrishell Hartley)?

But, as we all know, time waits for no man and with February sweeps upon us, the time has come for some reckoning.

DOOL Spoilers – Will J.J. be another casualty of DOOL’s Giant Leap Forward?

After losing Haley, J.J. turned back to drugs as a means of solving his angst. He even tried to kill the supposed murderer of his girlfriend, Kristen (Stacy Haiduk). At the last minute, he was stopped by a massive guilt trip, but those are notorious for wearing off quickly!

It’s entirely possible that something happens yet again to rock J.J.’s fragile world and turn his sobriety upside down.

The show has been very tight-lipped about exactly how J.J. exits Horton Square, but there is one tantalizing clue that could spell trouble for the troubled character.

Days of our Lives Spoilers – J.J. will be gone as a February sweeps plot twist

There are two things we know for certain: J.J. will exit stage left during February sweeps and TPTB have confirmed at least one casualty during this time period.

DOOL head writer Ron Carlivati has said that there will be an unexpected death, and it will touch upon the legendary Doug (Bill Hayes) who will receive special attention for celebrating half a century on the show.

Some fans think that Doug’s wife, Julie Williams (Susan Seaforth Hayes) will be the one to go. After all, her pacemaker has been highjacked!

Then again, be sure to tune in to see if it’s J.J. who meets his maker!