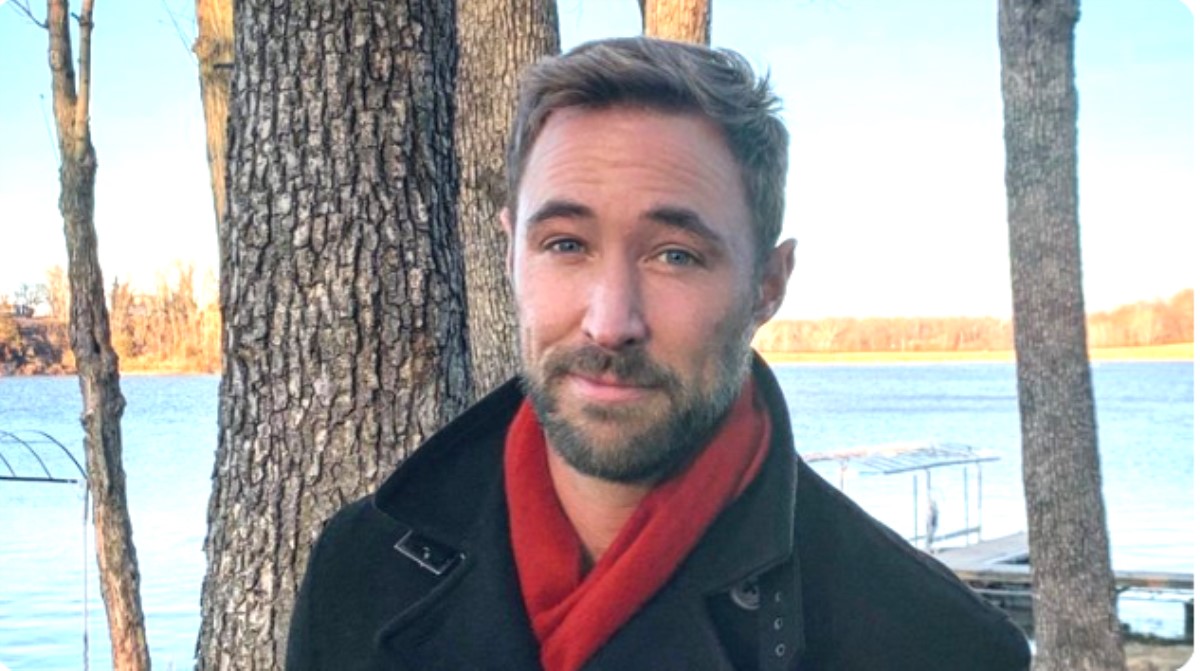 Fans may no longer see Kyle Lowder on “Days of Our Lives” as Rex Brady, but they can catch him in an upcoming movie called “The Ravine.” The ex-Rick Forrester on “The Bold and the Beautiful,” is working with Eric Dane, Peter Facinelli, and Teri Polo. He posted a sneak peek of the movie on his Instagram account.

Lowder said, ”Truly grateful to be a part of this film and to work with people who are making such an extraordinarily positive impact in this world.”

“We look forward to sharing this powerful story and message with you all,” he continued.

Peter Facinelli is known for his roles in “Supergirl,” “Escaping the NXIVM Cult,” and “Twilight Saga.” Meanwhile, Teri Polo had roles in “The Fosters, and “Meet the Parents.” Eric Dane, on the other hand, is known to many for his roles in “Euphoria” and “Grey’s Anatomy.”

Truly grateful to be a part of this film and to work with people who are making such an extraordinarily positive impact in this world. We look forward to sharing this powerful story and message with you all.

The new film is penned and directed by Keoni Waxman. It tells the story of a group of friends who didn’t know that someone they trust had committed a terrible crime. They encounter difficult situations as they try to uncover the truth and each of them must turn toward faith to overcome their struggles. The movie was shot in New Orleans and is produced by Phil Goldfine, Robert Pascuzzi, and Kelly Pascuzzi.

Days Of Our Lives – Lowder’s Career

Lowder is best known for his role on “Days of Our Lives” as Brady Black from August 2000 to September 2005. He took over the role of Rex Brady in 2018. During his stint on the sudser, the actor received a nomination for a Daytime Emmy Award for the Outstanding Younger Actor in a Drama Series category. He also appeared as himself in the “The One with the Soap Opera Party” episode of the hit show “Friends.”

Meanwhile, the actor took over the role of Rick Forrester from Justin Torkildsen on “The Bold and the Beautiful” starting January 2007 on a recurring basis.

Apart from acting, Lowder is also an incredible singer. His wonderful baritone singing voice is like no other. He studied classical voice and has performed in several episodes on “The Bold and the Beautiful.”

He also sang the National Anthem at a Dodgers game and had his debut CD released back in January 2011.