Days of Our Lives Spoilers: Roman and Rafe’s Race Against Time to Save John and Marlena 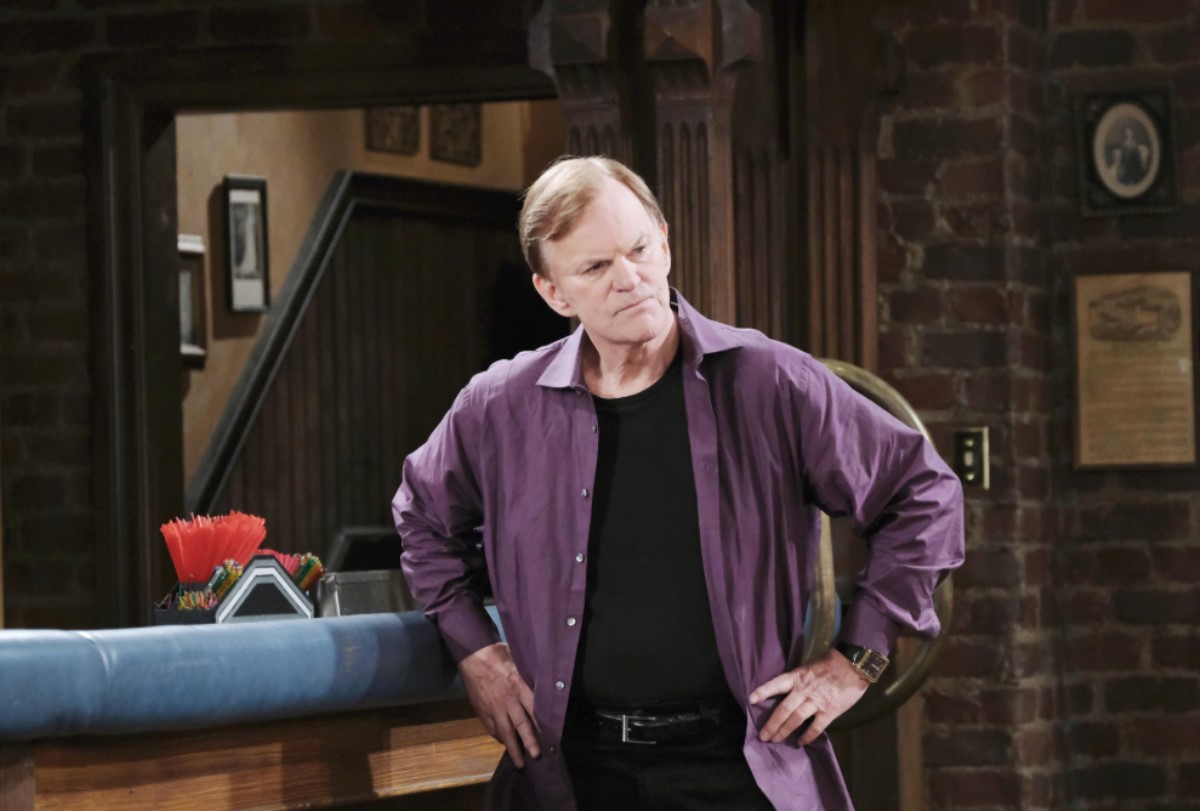 Days of Our Lives spoilers reveal Roman Brady (Josh Taylor) and Rafe Hernandez (Galen Gering) are in a race against the clock. They must find Princess Gina (Kristian Alfonso) to save Dr. Marlena Evans (Deidre Hall) before something terrible happens. At the same time, John Black (Drake Hogestyn) needs to be rescued, but are they even aware he’s in horrible danger?

DOOL spoilers previously teased Shawn Brady (Brandon Beemer) would come to Salem after getting a phone call from Rafe. Once he heard all the evidence and saw Hope Brady (Kristian Alfonso) for himself, he knew that the woman he observed was not his mother. That is when he came up with the theory that Hope was actually Princess Gina. As fans know, he is dead on about that speculation.

Shortly after that, Shawn and Rafe realized that they needed to get to Marlena before Princess Gina did. However, Shawn’s instincts were correct and they were too late. The art thief already took Marlena by gunpoint and now nobody knows where the two are. What they do understand is that Gina isn’t afraid of committing murder if she feels it will get her closer to her goal — which is Marlena’s husband, John.

Days of Our Lives Spoilers – Racing Against the Clock

Days of Our Lives spoilers state Roman and Rafe will race against the clock to try and locate Princess Gina and Marlena. Meanwhile, Kate Roberts (Lauren Koslow) will join in the search. What they don’t realize is that Marlena is trying to save John, even if it means becoming Stefano DiMera’s (Stephen Nichols) Queen of the Night. Can she be found safely before something awful happens?

While everyone is searching for Princess Gina and trying to save Marlena, there is someone else in dire straits. That individual is none other than John Black. He is being held hostage and has been told that “Doc” is dead. However, he doesn’t believe it.

What people need to understand about the history of “Jarlena” is they have a psychic connection and a deep bond. If the others were dead, they would know it deep within themselves. That is why John called Princess Gina a liar and why Marlena didn’t believe “Steve.” Now, they just have to be rescued before it’s too late.