The Young and the Restless Spoilers: Bad Phyllis Is Back – Adam And Chance Have A Huge Problem! 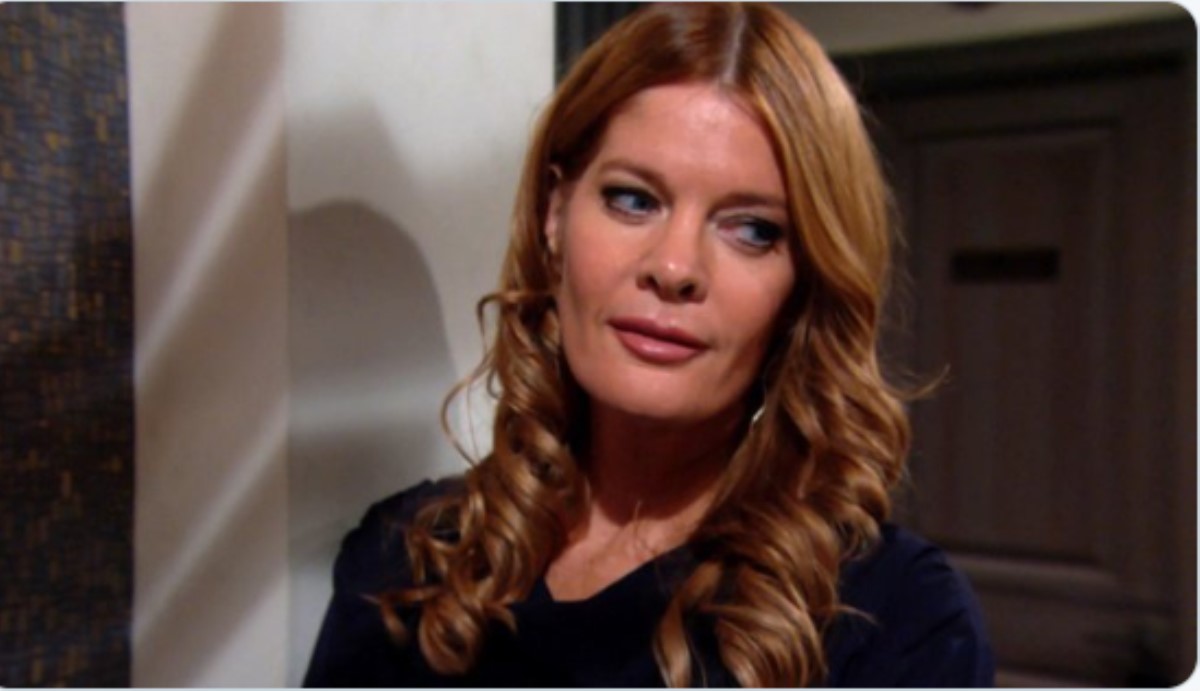 Phyllis Summers (Michelle Stafford) used to be fierce on ‘The Young and the Restless’. Then, she went through a period of personal collapse. But regrowth occurred toward the end of last year.

Her rise from the ashes was projected onto the vanity project she’s still tied to, the Grand Phoenix Hotel. Bad Phyllis is back, which isn’t good news for Adam Newman (Mark Grossman) and Chance Chancellor (Donny Boaz).

The Young And The Restless Spoilers – Las Vegas Secret Uncovered

Riza Thomas (Tina Casciani) appears to be the mystery woman that Adam and Chance have been talking about and apparently, paying on a monthly basis. Fans will soon know the story about what really happened in Las Vegas, Nevada.

What’s strange and must be told is why Chance interacted with Adam, who was calling himself ‘Spider’ at the time. And, why didn’t Boaz’ character know who Adam was, despite the face change that took place in 2014?

This plot hole must be filled because Chance, especially in working for the authorities, would have recognized Adam, or would have looked into his background. This might imply that Adam’s memory possibly wasn’t lost, as he claimed, or was temporarily restored while he was in Vegas and then was lost again.

Chelsea Lawson (Melissa Claire Egan) just agreed to reboot ‘Chadam’. It took her many months and a good deal of soul-searching to make this monumental decision. Agreeing to be with Adam again wasn’t easy because Connor Newman’s (Judah Mackey) well-being is paramount in Chelsea’s mind.

Abby Newman (Melissa Ordway) has been fond of Chance since the moment he came through the ceiling at the Grand Phoenix and overpowered Simon Black (Jeffrey Vincent Parise). She quickly fell for the recast character, with Abby’s feelings being reciprocated.

Adam has been trying to push Phyllis off for months, with Chelsea not being wise to what’s happened. Chance has been open with Abby about wanting to play along with Phyllis’ faux flirting. But he’s told Ordway’s character nothing about whatever trouble he and Adam are apparently still tied to in Vegas.

The Young and the Restless Poll: Does It Make Sense For Kyle And Lola To Split? #yr #youngandrestlesshttps://t.co/xtGKl497Ur

Phyllis is calculating that whatever secret Adam and Chance are holding between them has great value.

As Y&R fans recall, ‘Red’ tore up a hand-written, ten million dollar check that Adam gave to her so she would leave town last year. Chance’s willingness to engage Phyllis’ claimed interest in her, just as he’s starting a relationship with Abby, is a glaring sign that he doesn’t want whatever is being covered to come out.

While both guys are strong, Phyllis’ intellect is phenomenal. She also never gives up once she’s onto something that can be beneficial to her intended goal. Adam and Chance are right to think that they have a problem with Phyllis. Soon the viewers will be able to determine just how significant and potentially game-changing this issue is for all involved.