Emmerdale Weekly Spoilers February 10 to 14: Farewell, Matty in Danger, Moira Has a Gun and Marlon Inspired 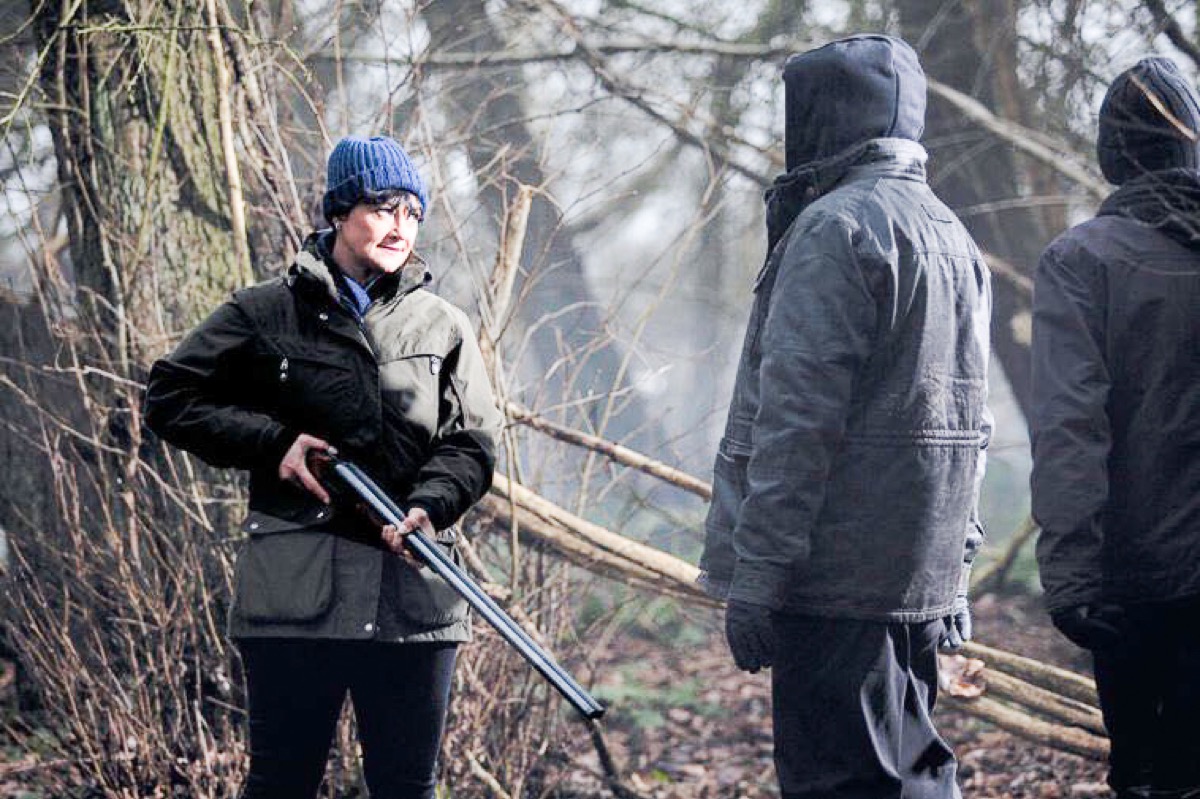 Emmerdale spoilers for Monday reveal that it will be goodbye for Pete. Fans have known since late last year that the actor was leaving the soap. Well, that time has finally arrived.

Marlon gets ready for a visit from young April Windsor (Amelia Flanagan). Before she goes up to the prison, she promises to be brave. Then, the visitor arrives and she is so happy. She is excited to update Marlon on the campaign to free him. Her determination gives him a reason to be inspired.

Emmerdale spoilers reveal just when Matty ends up surrounded by livestock rustlers, Moira appears out of nowhere. She has a loaded gun and isn’t afraid to use it. However, will she end up saving lives or causing even more damage?

Also, Vanessa Woodfield (Michaell Hardwick) will feel the urge to tell the truth about Graham Foster’s (formerly Andrew Scarborough) money. However, Charity Dingle (Emma Atkins) comes in and stops her from revealing the secret. It will be a source of tension in their home.

On Thursday’s installment, Vanessa and Charity will get into a huge fight over the money theft secret. Also, Liam Cavanagh (Jonny McPherson) and Leyla Harding (Roxy Shahidi) will have an awkward moment.

When Moira comes back, she isn’t just going to deal with livestock rustlers. She will also be faced with Cain demanding she sign the divorce papers. However, she doesn’t want to and was hoping that eventually, he would forgive her. But it doesn’t look like that will happen. At least, not anytime soon.