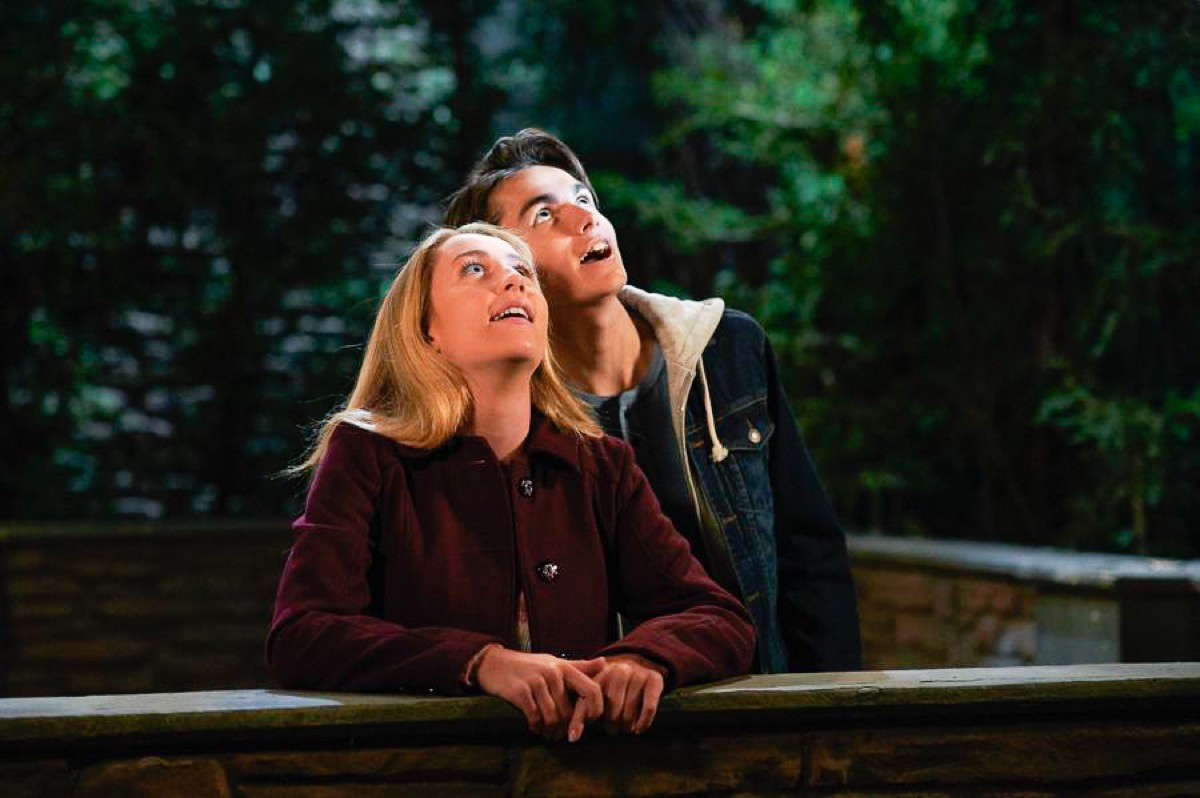 General Hospital spoilers indicate that Josslyn Jacks (Eden McCoy) might be ready to take the next step in her relationship with Dev Cerci (Ashton Arbab). Of course, this won’t be an easy step to make as she’s not only mourning the death of her boyfriend Oscar Nero, but there are also quite a few other factors that might be keeping these two apart. Namely, Josslyn’s parents. That, and the two will have to get out of the friend’s zone before they can figure out their feelings for one another. Read on for all of the latest spoilers.

General Hospital Spoilers: Is Josslyn Ready To Fall In Love Again? Dev Waiting In The Wings

Speaking to Soaps in Depth in a new interview, actress Eden McCoy teases that her character might be ready to move on in her life. While there’s no doubt that a part of her still aches for Oscar as he was her first true love, she’s also still a very young girl. She certainly can move on from mourning her boyfriend to starting a new relationship with another.

General Hospital Spoilers: Anna Compromises Her Principles For Peter, Will She Lose Everything?

However, with that said there are two people in Josslyn’s life who will be none too pleased when they find out that Josslyn and Dev have been getting up close and personal with one another. Of course, we are talking about Sonny Corinthos (Maurice Benard) and Carly Corinthos (Laura Wright). While there’s a slim chance that they will stop this relationship from happening, there’s no doubt in anyone’s minds that they will certainly try!

General Hospital Spoilers: Alexis Runs Into Neil And Offers To Represent Him To The Medical Board https://t.co/GV4fkYMIZr pic.twitter.com/68To9bReYa

What’s more, there’s also Josslyn’s father Jasper Jacks (Ingo Rademacher) who will be none too pleased with this recent turn of events. Needless to say, General Hospital fans will have to tune in for all of the action!