The Young and The Restless Spoilers: Victoria Needs To Be Saved From Billy, Victor Right To Frame Him 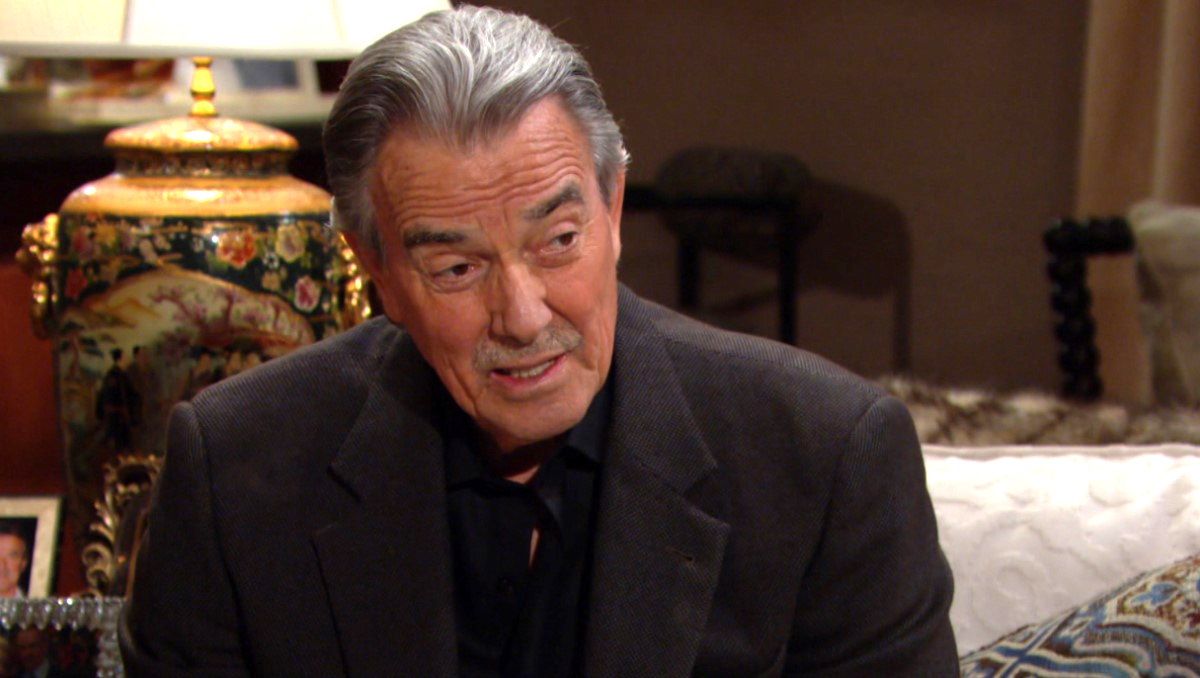 The Young and the Restless spoilers indicate that a master manipulator is up to his old tricks, and to that we say bravo!

Well, mostly. As is usually the case with Victor Newman (Eric Braeden), things are a bit more complicated than they need to be. Being a titan of industry, a business mogul and a savvy competitor have taught The Mustache to be ruthless and that’s a good business strategy.

But, as is the case with his latest move, too often innocent people get caught up in his schemes and become human collateral. Unfortunately, this is something he never seems to take pains to prevent.

Before we chastise the Great One, let’s give him his due—Victor was totally right to set up Billy Boy. Yes, he was meddling but it’s for a good cause—his daughter.

Nonetheless, thanks to Victor’s intrusion, Billy’s chronic naughtiness, and Victoria’s last nerve, Billy has been accused of cheating with his drinks partner.

Kudos to Victor for ripping off the psychological bandage that Victoria wears as a badge of honor where her non-husband is concerned.

Some fans will decry Victor’s underhanded tactics (but were they really if Billy put himself out there?) in taking pictures of Billy Boy and Amanda doing whatever it is they’ve been doing in that skanky little dive bar.

Victoria deserves to know what Billy’s up to, and him telling her recently after the fact is too little too late. Plus, he only did so after he left his bar tab out for all the world to see.

The Young and the Restless Spoilers: Amanda Can’t Hide From Ripley Or Victoria’s Wratch https://t.co/APm5WrNOq6 pic.twitter.com/6s2z5ZxzTd

The Young and the Restless spoilers – Amanda is Victor’s victim, too

The only problem I have with Victor’s dirty dealings is that once again, someone becomes an innocent victim in his quest to get what he wants. Do things ever turn out any differently with Victor?

In the past it was Phyllis (Michelle Stafford) who suffered horribly due to Victor’s machinations. That time around he ruined Jack (Peter Bergman) and Phyllis’ relationship, something that neither will ever forgive him for. This time around it’s Amanda who has been maligned, wrongly accused of being a home wreaker. She may be a lot of things but Billy’s mistress is not one of them.

So fans, what do you think about Victor’s latest antics–was he right or wrong?