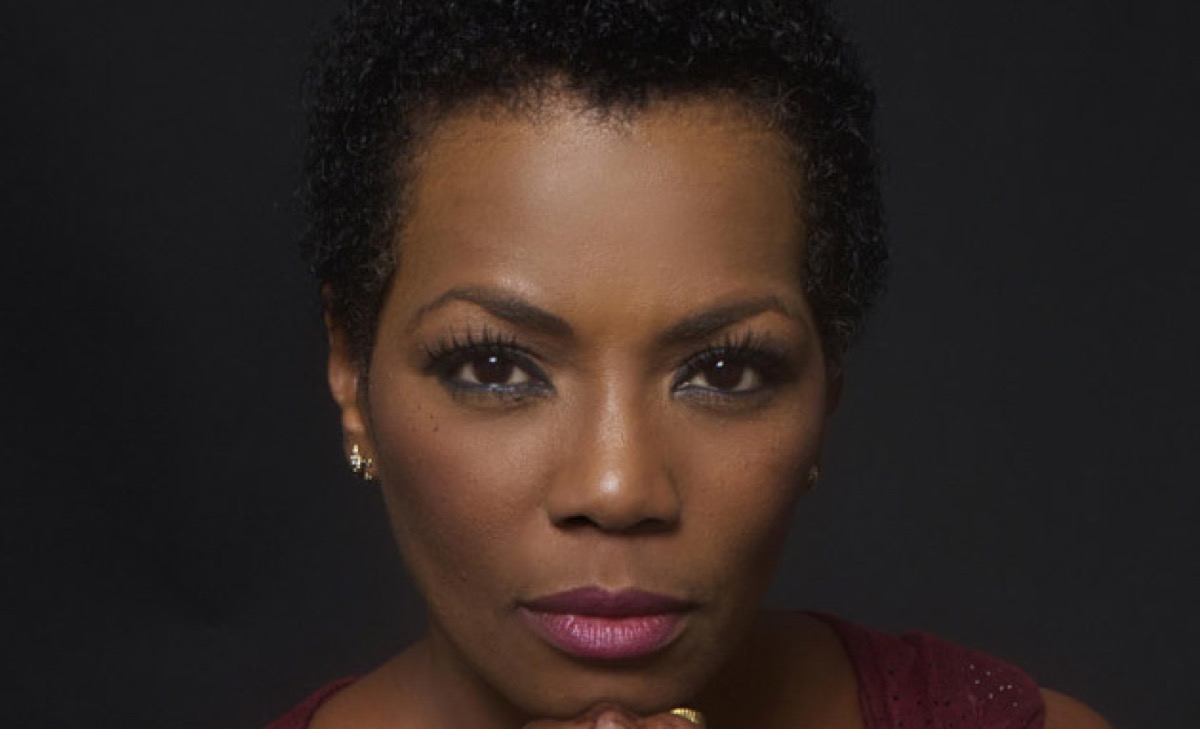 Vanessa Williams is returning on “Days Of Our Lives” to reprise her role as Valerie Grant. Her character was last seen back in 2019 when she moved to Washington to accept a job offer. It looks like she’ll be back for the nuptials of Eli Grant (Lamon Archey) and Gabi DiMera (Camila Banus).

The Actresses Who Played Valerie Grant

Williams is the fourth actress to play the role of Valerie Grant. The character was debuted by Tina Andrews back in 1975 and was then taken over by Rose Fonseca in 1977. She reappeared on the small screen in 1981 and it was Williams who portrayed her ever since.

Days of Our Lives Spoilers: Steve Continues to Deceive Kayla – But Will She Figure Out The Truth?

Some viewers may not be familiar with the character and that’s understandable since Valerie’s come and gone from the show so many times.

The Actresses Who Played Valerie Grant

She was introduced as a love interest for David Banning (Steve Doubet), a pairing that marked the first interracial romance in daytime drama. Unfortunately, the couple broke up when David cheated and Valerie decided to go to medical school.

When the character returned as a medical intern back in 1981 and developed an intimate relationship with Abe Carver (James Reynolds). But she still had feelings for David and she ended up leaving town again.

Several years later, Valerie returned to “General Hospital” as a cardiologist and helped save Abe’s life. She got back with him even though Theo Carver (Kyler Pettis) didn’t like the idea. When David died, Eli Grant (Lamon Archey) arrived in Salem to pay tribute to his dad’s death.

Who Is Valerie Grant?

This has put a strain in the relationship of Eli and Valerie because the latter didn’t tell him about his real father but they eventually made up. Valerie continued to date Abe and continued working at the hospital. They ended up having a long distance relationship when she was offered her dream job in D.C.

But that didn’t work as well. It was revealed that Abe and Sheila shared a kiss and this was revealed at a mayoral press conference that Valerie attended. She ran off feeling hurt and betrayed. Abe tried to explain but they eventually decided that things weren’t working out for them.

Viewers need to find out what brings Valerie back to town and what storyline she’ll be part of.