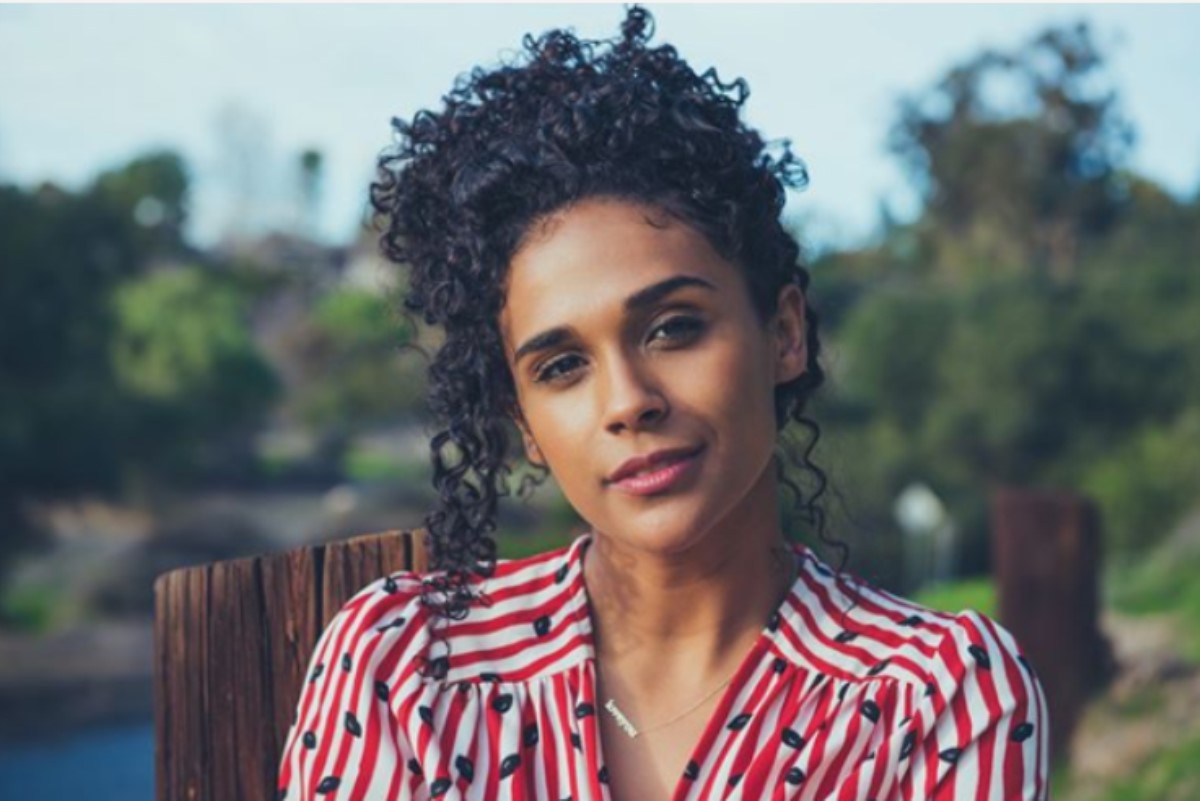 General Hospital actress Briana Nicole Henry might be very busy planning her wedding to her fiancé Kris Bowers, but that doesn’t mean she doesn’t have time for her family. The actress, who plays Jordan Ashford on the hit show, says that if there’s one person that means the most in her life, it’s definitely her mother. Here’s what she has to say.

Speaking to Soaps in Depth in a new interview, the beautiful actress says that if there’s one thing that she is very consistent in doing, it’s always making sure that she makes time in her schedule to see her mother, Tia. She told the publication in its latest issue,

“I see her probably three times a week – on a heavier week, four times. I also talk to her several times a day. Before I moved in with Kris, Mom and I were neighbors for a short time, and we’d also been roommates, on and off. She always jokes that I better not put her in a nursing home one day – I have to put her in a beautiful guesthouse in the backyard!”

As a matter of fact, it doesn’t look like Tia is going anywhere, anytime soon. She even told her fiancé Kris that he might as well get used to it. But thankfully for Briana, this hasn’t been a problem at all. She says that her fiancé has been very accepting and even admires how often she communicates with her mother every day. In other words, this “Three’s Company” situation might not be such a big problem after all.

Now, as far as what’s in store for Briana’s character Jordan on General Hospital remains to be seen. But from what we know so far, it looks like she is going to be on a mission to find out the truth about what happened to a person that used to be so close in her life. Of course, General Hospital fans will have to tune in to find out what will happen next!