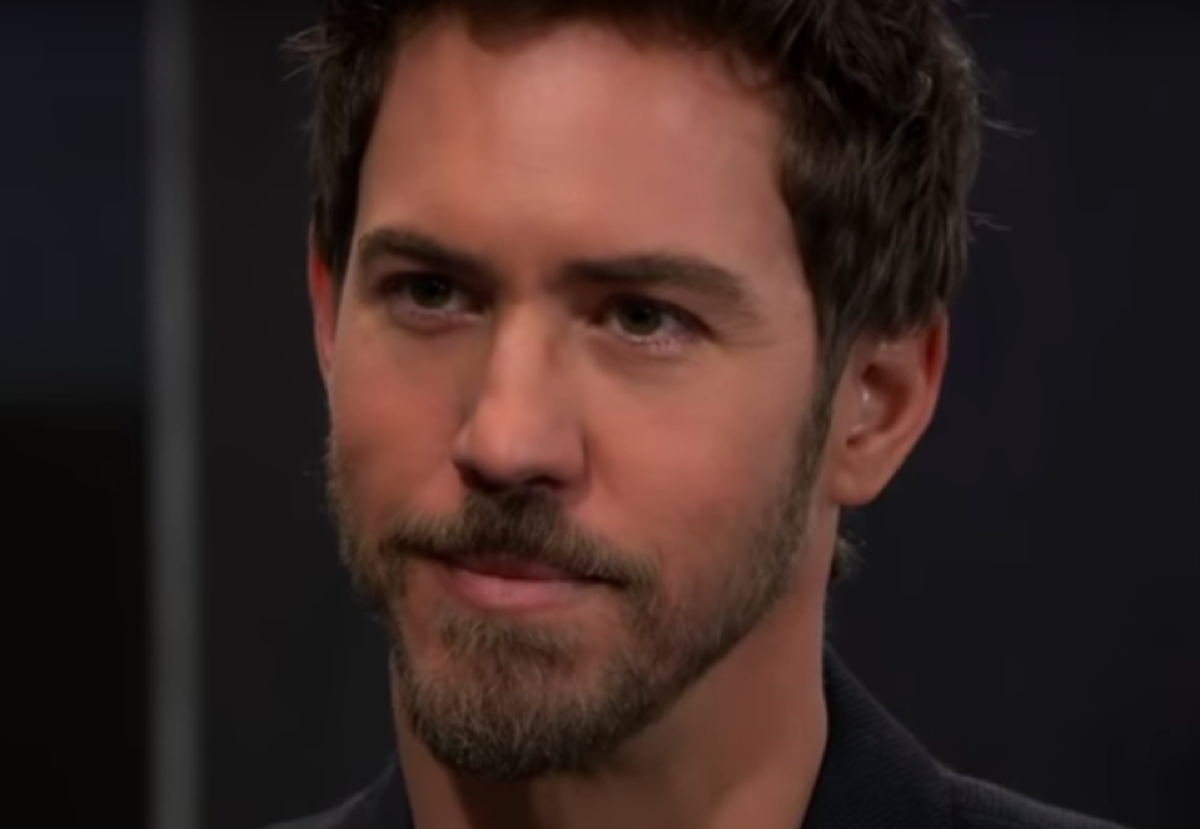 General Hospital (GH) spoilers for Tuesday, February 11, tease that Ava Jerome (Maura West) will know exactly what she’s doing – at least according to her! During a chat with Trina Robinson (Sydney Mikayla), Ava will shut down any concerns her young employee might have. This may be about work, but it seems more likely it involves an angle Ava’s working – namely, her marriage that happened out of the blue.

Of course, Ava thinks she’s running the show here. She’s not worried about Nikolas Cassadine (Marcus Coloma) gaining the upper hand, but overconfidence could be a problem! Speaking of overconfidence, that seems to be a recurring theme for Valentin Cassadine (James Patrick Stuart), too. At Kelly’s, Valentin will tell Lulu Spencer (Emme Rylan) that his legal troubles will be behind him in a matter of hours.

That may be true, but Valentin’s luck is still about to change for the worse! General Hospital spoilers say Valentin’s life will take a dark turn later this week, so it’s not wise to be so smug. At GH, it looks like Alexis Davis (Nancy Lee Grahn) will help set that dark turn in motion. She’ll tell Nikolas Cassadine (Marcus Coloma) that if she isn’t a match to Valentin, then Valentin isn’t a Cassadine.

Alexis and Valentin’s blood will be tested on Tuesday, so the results should be coming up within the next few episodes. There’s a good chance Valentin’s in for a devastating shock. In the meantime, a secret meeting will get underway. Hamilton Finn (Michael Easton) will agree to give Jason Morgan (Steve Burton) damning information on Peter August (Wes Ramsey), but he’ll want a promise first.

Finn will get Jason’s reassurance that he won’t go after Peter himself. Jason and Sam will vow to let the authorities deal with Peter, so Finn will reveal what he knows about Peter’s connection to the hitman. Across town, Peter will pretend he’s clueless at Anna Devane’s (Finola Hughes) house. He overheard far more than he should, but he won’t act like it.

General Hospital spoilers say Robert Scorpio (Tristan Rogers) will warn that this should stay between the two of them. It’s not clear what “this” is, but Peter will look awfully smug as they talk. He’ll think he’s got the advantage now – and it seems he does. Peter will ultimately make a phone call that could cause a major setback for Jason, Sam and Robert.

Over with Brook Lynn Quartermaine (Amanda Setton), she’ll cross paths with Sonny Corinthos (Maurice Benard). It turns out they both had the same idea to visit Mike Corbin (Max Gail), so that’ll put them in each other’s orbit. Brook Lynn will talk to Sonny about the treatments and studies he’s been exploring. She’ll wonder if there’s really a chance for Mike and suggest this is the wrong strategy.

On Tuesday, Brook Lynn will reflect on losing another loved one to Alzheimer’s. She’ll insist it’s important to savor every moment, not waste precious time on a cure that doesn’t exist. General Hospital spoilers say Brook Lynn may be a big help to Sonny as he prepares for the inevitable.

It sounds like some fantastic scenes are coming up. We’ll give you updates as other GH news and rumors emerge. Stick with the ABC soap and don’t forget to check back often for the latest General Hospital spoilers, rumors, updates and news.