The Bold and the Beautiful Spoilers: Courtney Hope Opens Up About Why Sally’s Storyline Is So Important 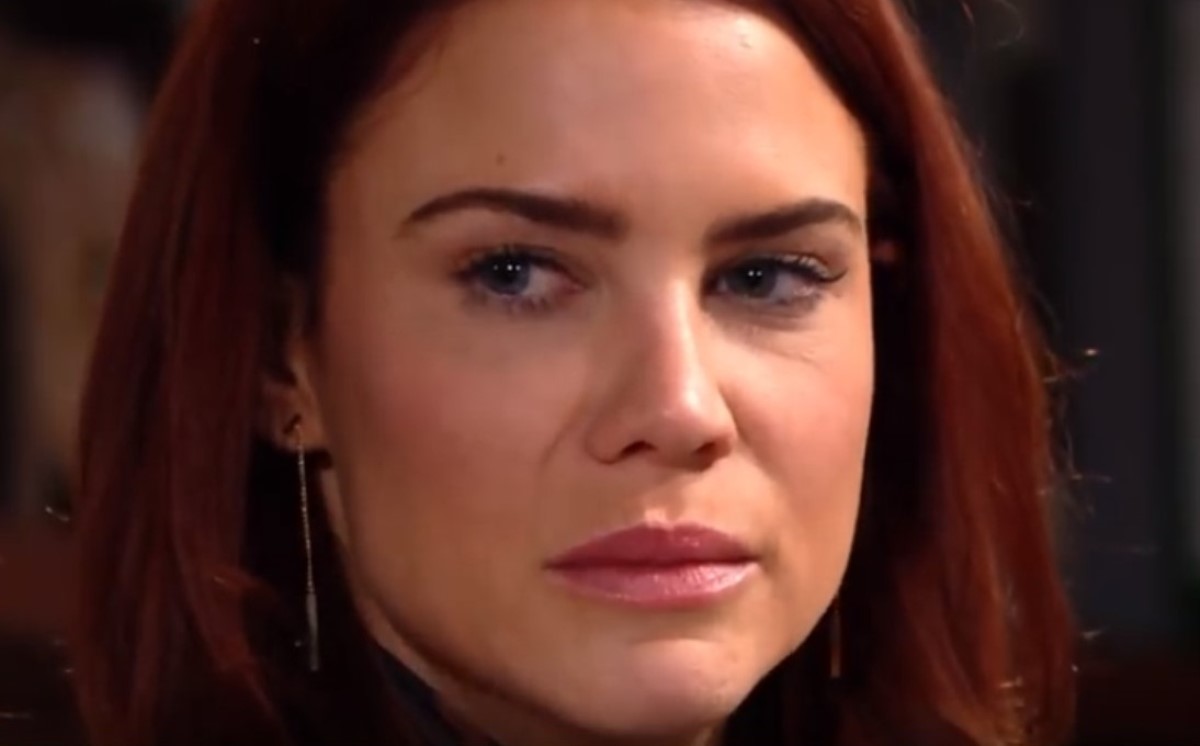 The Bold and the Beautiful spoilers reveal Sally Spectra’s (Courtney Hope) sickness storyline serves a purpose. The actress recently opened up about the health crisis and the character only being given one month to live. She says that it will make people feel less alone. Keep reading to find out what else she had to say.

The Bold and the Beautiful Spoilers – Finding Out About the Storyline

B&B spoilers reveal when Hope found out her character would need to see a doctor, she thought it would be a typical soap storyline. However, she was glad that Sally wasn’t pregnant, according to her interview with Soap Opera Digest. Instead, she was being given a serious illness and a death sentence.

Head writer and executive producer Bradley Bell teased at the beginning of the year that a beloved character would die. At that same time, he said Sally, Flo Fulton (Katrina Bowden) and Wyatt Spencer (Darin Brooks) would go through a love triangle twist. He stated it would end up being a touching story.

The Bold and the Beautiful Spoilers – Making Others Feel Less Alone

The Bold and the Beautiful spoilers indicate that Hope really likes this storyline. She said that it can make others feel less alone. She feels that this storyline will do just that.

“I was like, ‘This is cool.’ As an actor, you want to tell stories that make people feel less alone, and go through that with them.”

Even though it seems that Sally will die, that isn’t set in stone. Fans are hoping that she gets a miracle or that it is a misdiagnosis. If either of those turns out to be the case though, that means someone else on the show will die. This is based on Bell’s statement that a character will meet their demise this year. If it’s not Sally, though, then who? Fans will have to keep watching the CBS soap opera to find out.