‘The Bold and the Beautiful’ Spoilers: Liam Shocks Hope and Zoe – Throws Nasty Shade at Thomas 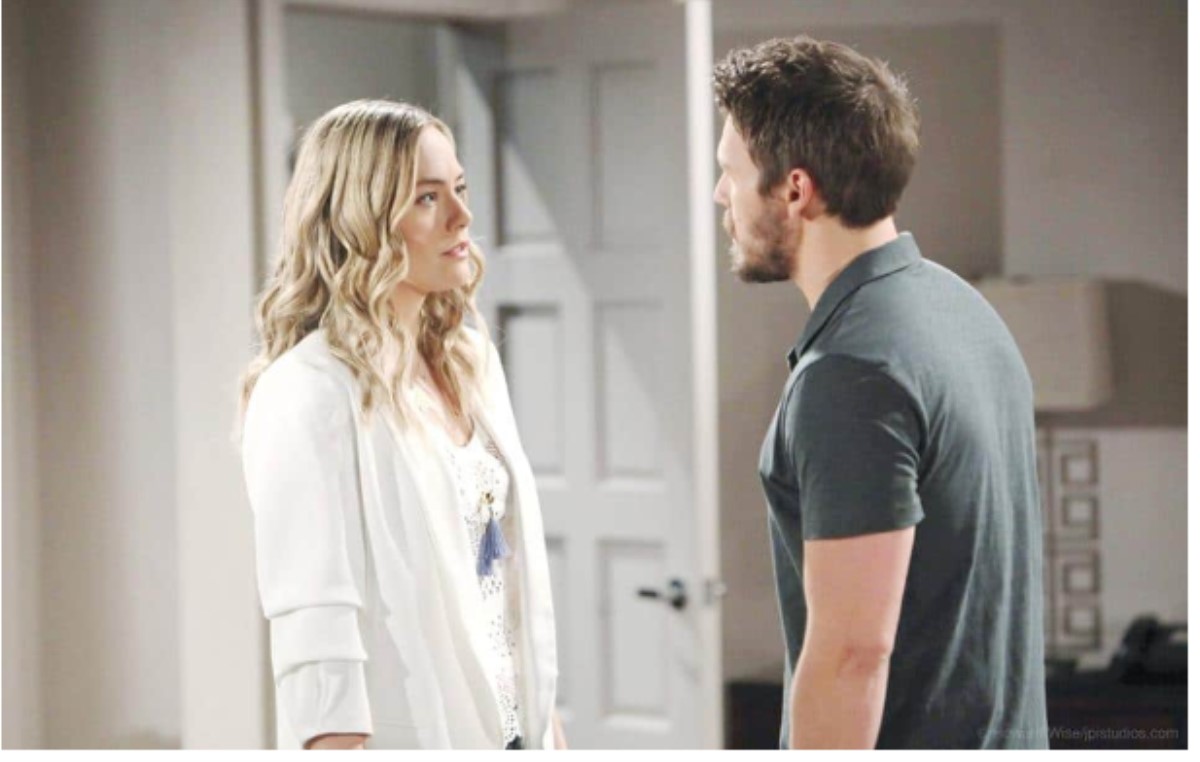 The Bold and the Beautiful spoilers reveal Liam Spencer (Scott Clifton) is getting fed up. Frustrated by Hope Logan (Annika Noelle) not seeing Thomas Forrester’s (Matthew Atkinson) true colors, he decides to fire off several accusations toward the villain. However, this just leads to both Hope and Zoe Buckingham (Kiara Barnes) being shocked. Will Liam be believed or does Thomas already have the upper hand?

The Bold and the Beautiful Spoilers – Telling Hope Logan

B&B spoilers indicate Liam is desperate to protect the woman he loves, even though he is no longer Hope’s romantic partner. He loves her and wants to see her stay safe. As long as she is blinded by Thomas, Liam fears she is in danger. However, he can’t seem to get her to see that Thomas hasn’t changed.

In the upcoming week, expect Liam to try another way of making people see the truth about Thomas. Instead of working on opening Hope’s eyes, he will have a serious chat with Zoe. Even though he does give her some things to consider, it is suggested she continues being fooled by Thomas.

The Bold and the Beautiful Spoilers – Thomas Forrester Confesses

The Bold and the Beautiful spoilers imply that Thomas has already anticipated Liam’s next move. In order to protect his scheme, fans saw Thomas confess to Hope that he still loves her. However, he did it in such a way that it was not threatening and then left with Zoe. Thomas did this for a very specific reason.

The latest issue of Soap Opera Digest states Liam will shock Hope and Zoe when he fires off several accusations at Thomas.

He will probably lash out and say Thomas is still obsessed with Hope. By the villain already admitting he still loves her, Hope will simply reply that Thomas has already told her. He seems to always be one step ahead.

Will Hope and Zoe eventually see the truth about Thomas? Fans will have to keep watching the CBS soap opera to find out.

The Bold And The Beautiful (B&B) Spoilers: Hope Tells Thomas That Liam Is A…