The Young and the Restless Spoilers: Adam and Chance Vegas Problem Explodes – Phyllis Spies, Gets In the Game 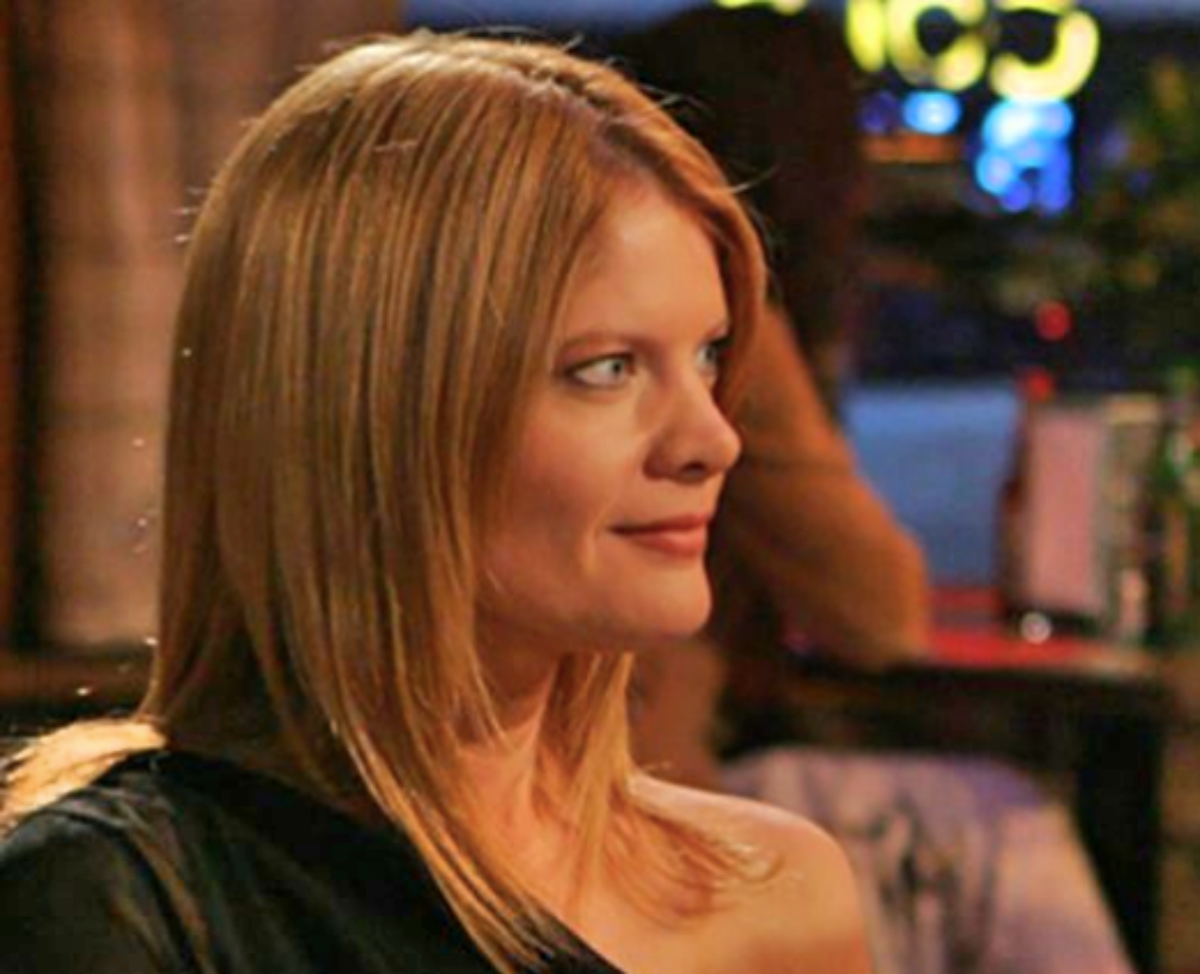 The Young and the Restless spoilers document that Adam Newman (Mark Grossman) and Chance Chancellor (Donny Boaz) feel compelled to at least maintain the status quo in Las Vegas, Nevada. So both men take a trip to the western gambling destination where they talk with Riza Thomas (Tina Casciani).

Casciani’s character isn’t the woman who’s been referenced by Adam and Chance in recent weeks. But Riza has intel on the lady in question and a discussion about money matters connected to whoever that person is happens.

Meanwhile Phyllis Summers (Michelle Stafford) will be operating in stealth mode back in Genoa City, Wisconsin. She’s able to glean information by working with Vegas contact, which isn’t good news for the men she’s keeping tabs on.

The Young and the Restless Spoilers: Bad Phyllis Is Back – Adam And Chance Have A Huge Problem!

Young And The Restless Spoilers – Cover Over Unusual Connection Being Peeled

So Adam was in Vegas, but didn’t know who he was. Okay, that’s plausible.

Chance was tracking underworld figures, which led him to Nevada while he was working for the authorities. That makes sense.

However, Chance didn’t recognize who Adam was, or if he did, didn’t have a thorough background investigation conducted, or dig into the incredible resemblance matter himself? No, that doesn’t compute.

The developing storyline is serving to peel layers off the illogical cover that connected Adam to Chance without Boaz’ character seeming to realize who he was dealing with.

News of Adam’s survival in the cabin blast was obviously thrilling. Chelsea Lawson (Melissa Claire Egan) had to return to GC and see for herself. But as viewers recall, Sharon Newman (Sharon Case) was the lady who Victor Newman (Eric Braeden) tapped to unlock Adam’s memory.

Sharon was the key to picking Adam’s brain. He was prompted to return to Wisconsin, where it then took Chloe Mitchell’s (Elizabeth Hendrickson) off-balanced shot to jar Adam’s self-consciousness. And with that it seemed Vegas was part of the past.

However, months later Adam opted to return to his life as a professional poker player after deciding that he was a bad influence on Connor Newman (Judah Mackey). That stance wasn’t held long, as Adam was compelled to leave Vegas and help his son. But, again, the Nevada setting wasn’t being written about for the last time.

She’s not a detective, but is acting like one. Phyllis is determined to leverage whatever information can be learned about Adam, Chance, and Vegas.

The secret that Grossman and Boaz’ characters are keeping must be explosive. It seems unlikely that they’ll be able to contain Phyllis. Instead, Adam and Chance will probably have to deal her in.