The Young and the Restless Spoilers: Summer’s Patience Rewarded – Kyle’s Return A Stunner 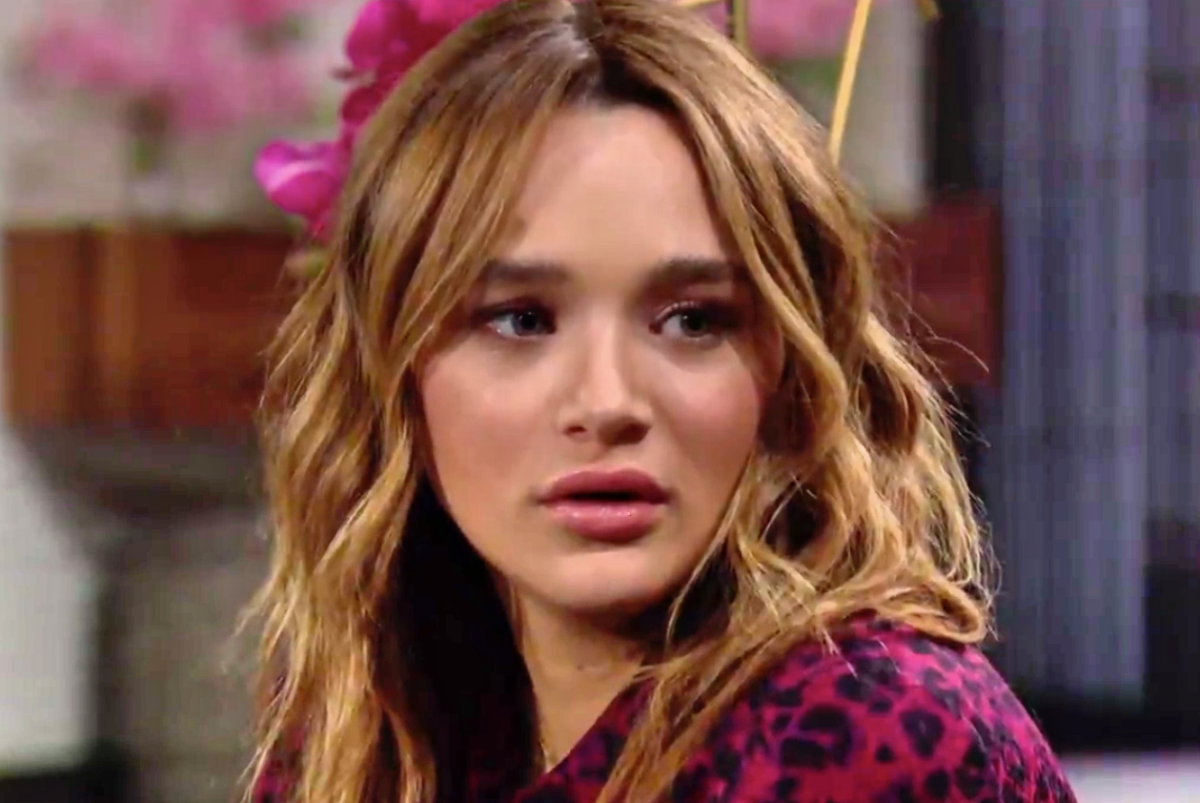 ‘Kola’s’ rise took awhile. It wasn’t rushed but developed naturally on Y&R. There were a getting-to-know-you period and some modest drama on the lead-in to the wedding where Kyle and Lola became man and wife. They were, without question, one of the show’s most endearing young couples in years. And then, suddenly, ‘Kola’ was no more.

Patience has been rewarded, now that Kyle and Lola have decided to end their union. Summer is one beneficiary of the stunning arc outcome, while Kyle’s cousin appears to be the other.

The Young and the Restless Spoilers: Friday, February 7 – Cassie Returns To Show Sharon That She’s Not Alone – Special Standalone Episode

Summer was surprised when Theo Vanderway (Tyler Johnson) dumped her late last year. Their relationship wasn’t deep but seemed to be progressing.

However, Theo’s interest in Summer waned shortly after they became a mild couple. But his focus shifted to Lola, who became the central part of a power struggle with his cousin, Kyle.

It’s arguable to claim that if Theo hadn’t ended Tummer (Theo plus Summer), Summer would have never been in the state of mind to kiss Kyle in San Francisco, California. That event served to push Kyle’s emotional buttons, leading to his admission that he was still in love with Summer.

Lola’s pain is compounded by the fact that she witnessed her father betray her mother’s trust years ago. She literally leaned on Theo’s shoulder at Society and confided in Mariah Copeland (Camryn Grimes) as what was ‘Kola’s’ apartment, while tears dropped during the reveals.

Celeste Rosales (Eva LaRue) and Adrian Rosales’ (Jay Montalvo) write-in to the story last year creates a deeper context now. But Lola and Kyle aren’t Celeste and Adrian. There was no Summer figure in Miami, Florida either.

It would be wrong to reach the conclusion that Kyle never loved Lola. He did, but apparently it was never more than he loves Summer.

The Young and the Restless Poll: Does It Make Sense For Kyle And Lola To Split? #yr #youngandrestlesshttps://t.co/xtGKl497Ur

The Young And The Restless Spoilers – Skyle’s Outlook Clearly Unclear

No one can say that ‘Skyle’ will marry, have children, and live happily ever after in Genoa City, Wisconsin. A ‘Kola’ comeback could happen if Summer dumps Kyle, as she’s done in the past, or if he repeats history by dropping her.

St. Valentine’s Day appears likely to be good for Summer and Kyle. That’s only days away. But a longterm projection for two people with such volatile interpersonal histories is hard to make.

Along with the above, it will be interesting to see if Theo is able to realize Lola’s love. He’s surely infatuated with her, but that’s not proof that a relationship can happen, or be sustained.