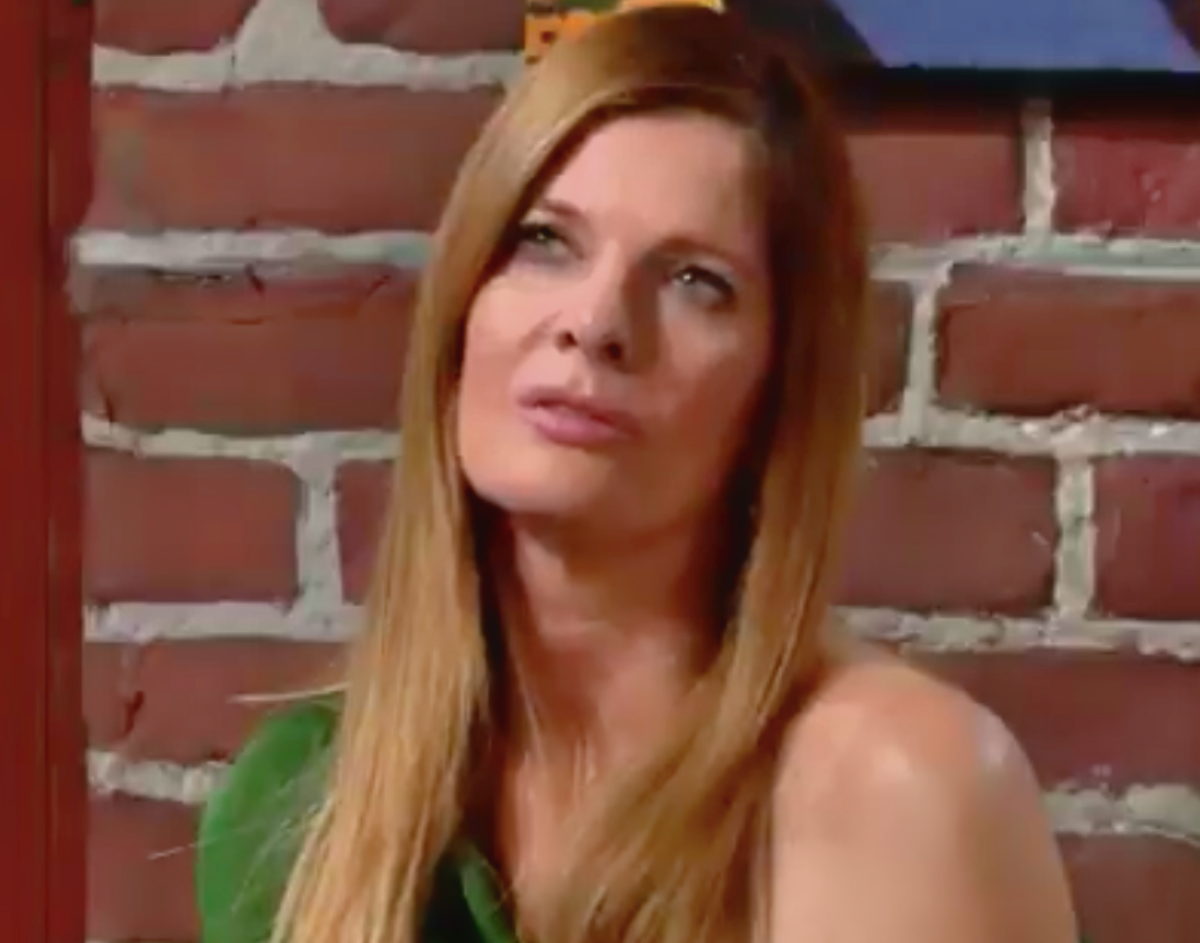 The Young and the Restless (Y&R) spoilers for Tuesday, February 11, tease that Adam Newman (Mark Grossman) and Chelsea Lawson (Melissa Claire Egan) will be back from their Paris trip. They’ll discuss how it was too much change for Connor Newman (Judah Mackey), so they’ve decided to remain in Genoa City. They’ll discuss the upcoming Newman gala, then Adam will get a text from Riza Thompson (Tina Casciani) saying that “she” is talking to the cops.

Y&R Spoilers: Adam Newman & Chance Chancellor Have A Problem On Their Hands

Adam will then head to Chance Chancellor’s (Donny Boaz) room at the Grand Phoenix, where he’ll tell Chance that they have a problem, and that the situation in Las Vegas has taken a turn. Chance won’t like the idea of Adam being in Las Vegas alone without backup. Adam will say that he’s got this, but Chance will go too, just in case.

The Young and The Restless Spoilers: Amanda’s New Bodyguard, Billy Helps Her Deal With Ripley

Young And The Restless Spoilers: Phyllis Summers Eavesdrops Then Plans A Trip To Las Vegas

Chance will arrive and let Abby know that he’s got to go to Las Vegas for some unfinished business. Phyllis will eavesdrop while Chance tells Abby about his trip. She’ll then go back to Nick’s table, and she’ll tell him that something big is going on between Adam and Chance, which will irritate Nick. Nick will leave, then Phyllis will call to cancel an appointment because she’s going to Las Vegas instead.

Next on Y&R, at the Newman ranch, Victor Newman (Eric Braeden) will support Victoria ahead of Billy’s visit. She’ll tell him that they’re going to talk with the kids today about their breakup. Billy will arrive and they’ll talk to the kids, telling them that Billy will be living separately from them again. Later, Billy and Victoria will argue about their co-parenting status, as Victoria will want the kids to stay away from Amanda Sinclair (Mishael Morgan).

Billy will fire back that Victor made up the story about him having an affair with Amanda, and they’ll argue bitterly about Victor. Ultimately, Billy will insist that she won’t get to say where he sees his own kids or with whom.

Next on Y&R, at Crimson Lights, Ripley Turner (Christian Keyes) will show up and approach Amanda. Amanda will say that she doesn’t want to speak to him ever again, but he’ll say that he’s there to make amends. She’ll manage to send a text, as Ripley goes on about how there’s still so much to say. Amanda will say that what they had is over and nothing can change that.

Ripley will question Amanda about whether she’s in a relationship with the man from the hotel, and she’ll say that it’s none of his business. Rey Rosales (Jordi Vilasuso) will then arrive and place Ripley under arrest. Ripley will say that it was worth it just to see her again, and she’ll tell him that his control over her is now gone.

At Adam’s penthouse, he’ll return and tell Chelsea that he has to leave town. She’ll ask him directly whether it has anything to do with the phone call about the woman that she overheard before their Paris trip. He’ll admit that it does. She’ll say that she trusts him, but she’ll want him to be careful.

Finally, on Tuesday’s new episode of Y&R, Amanda and Billy will see each other in the elevator, while Abby and Chance will say goodbye by kissing and making love.