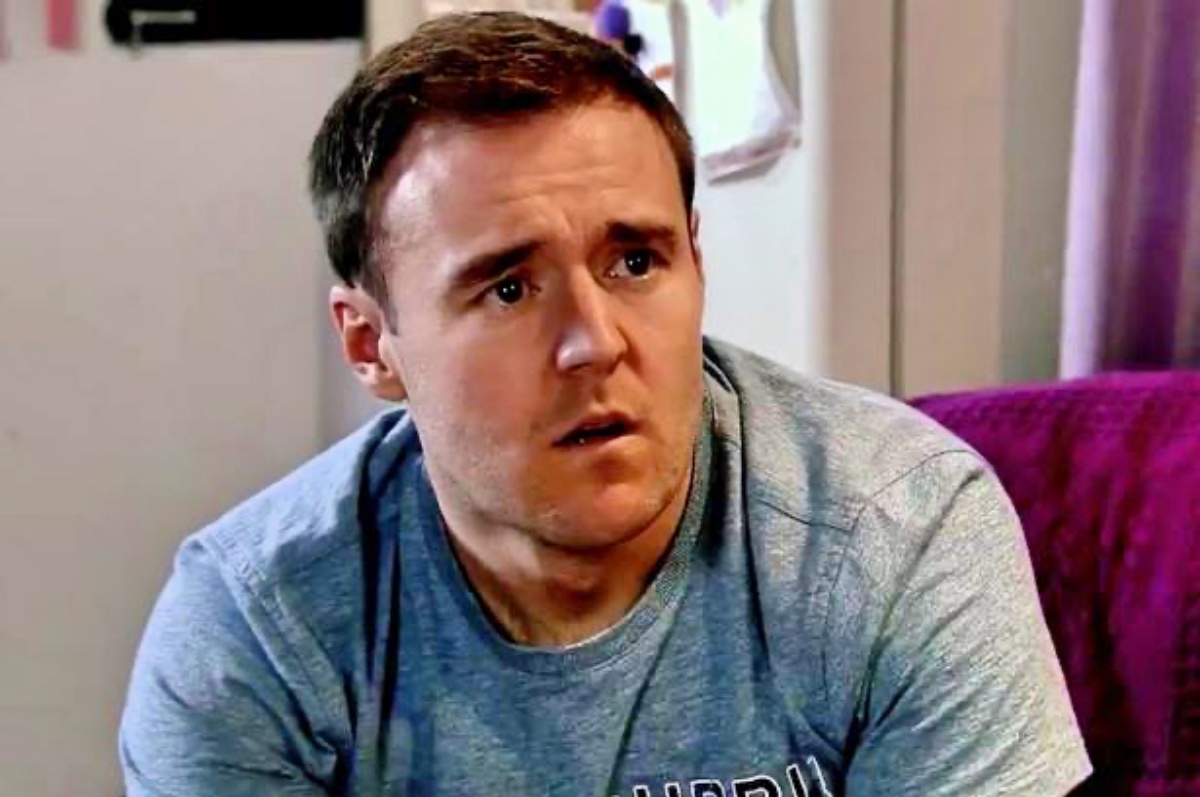 In Coronation Street, Fiz Stape (Jennie McAlpine) and Tyrone Dobbs (Alan Haisall) will be left wondering if they made the right decision of accept the deal with Jade Rowan (Lottie Henshall). Ever since Fiz smacked her with a chopping board, Jade have used it to be with her half-sister more. As the two spend more time together, Tyrone and Fiz struggle with Jade’s influence over Hope.

It all started when Fiz allowed Jade into their lives without really knowing what her intentions are. Fans were right to be concerned that she was nothing but trouble. Jade managed to win the heart of Hope and even convinced professionals that the child is being mistreated.

Viewers may recall that Fiz was shocked when she learned that Jade was John Stape’s (Graeme Hawley) daughter and she’s hell-bent on spending more time with her half-sister. When Fiz snapped at Jade for being manipulative, she made the wrong move of knocking her to the ground using a chopping board.

Coronation Street Spoilers: When Jade Finally Came To And Recovered From Her Injuries She Didn’t Go To The Police

When Jade finally came to and recovered from her injuries she didn’t go to the police. Instead, she used the incident as a leverage to get what she wants. She threatens Fiz and if she is denied access to hope, she’ll tell the police what she did to her.

Fiz and Tyrone had no choice but to agree to a deal, knowing that they can’t fight Jade over this at this time. Even though in their gut they know that they’re doing the wrong thing, they proceeded to inform Hope that she’ll be seeing more of Jade moving forward.

Tyrone takes an excited Hope to Jade so they could go see a movie. When she returns, she calls Evelyn Plummer (Maureen Lipman) and Ruby Dobbs (Natalie Gumede) and tells Fitz that she had fun with Jade. She also hoped they could be together always.

It seems like Jade and Hope is developing a bond that threatens the latter’s relationship with Fiz and Tyrone. Will Jade win Hope for good? Or will Fiz find a way to defeat Jade in her own game?

Lottie Henshall defended her character and said, “Jade is not a psychopath, she is a victim herself. She has a mother who lied to her for her entire life and she discovers that John Stape didn’t even know she existed. She is making very bad choices as a consequence of her upbringing.”

“I think some people’s opinion of Jade might change as this story develops, but we shall have to wait and see – they may think: ‘Once a liar, always a liar’,” the actress continued.