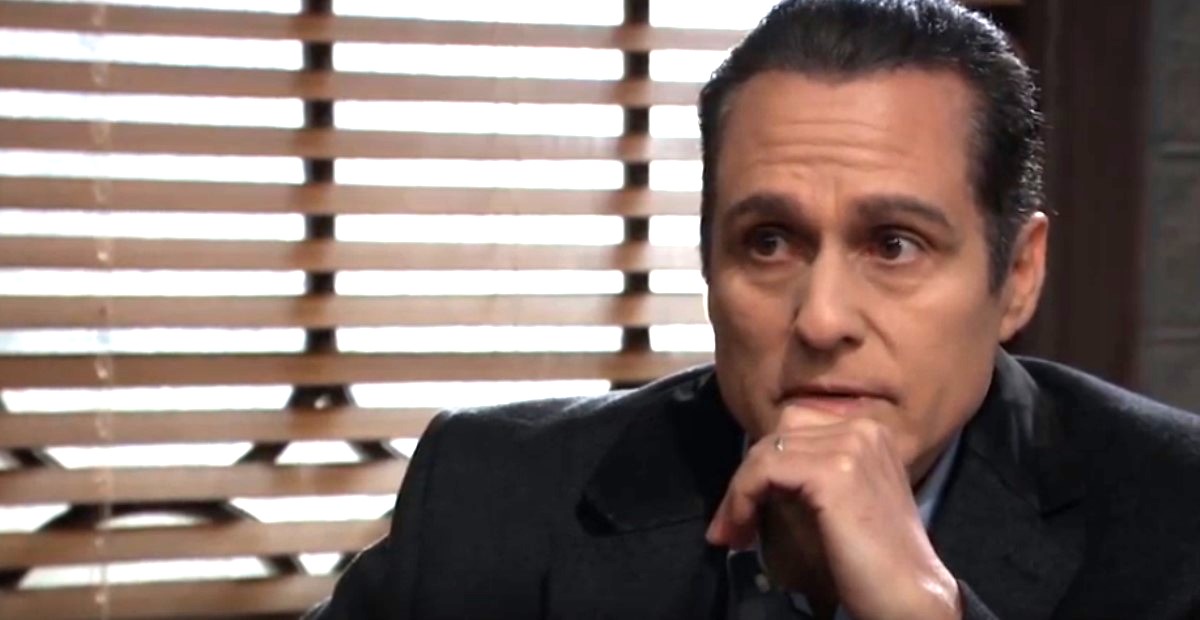 General Hospital spoilers indicate that the mob war will soon take over the streets of Port Charles. Not that the streets of Port Charles were ever safe to begin with, but things are about to get significantly worse. While Sonny Corinthos (Maurice Benard) has somewhat stepped back from this dark world, he will soon have a huge decision to make. Either he goes back to his old mobster ways or he takes out his white flag and surrenders to the new mob boss in town. Is that even possible? Here’s what you need to know.

While there’s no doubt that Sonny has always been in control of every situation up until this point, that’s not the case anymore. Simply put, different battle lines have been drawn and it will be hard for Sonny to handle things in the same manner that he has handled them before. He doesn’t want to take a step back, yet at the same time he knows he will have to in order to move things forward.

General Hospital head co-writer Dan O’Connor puts it this way to Soap Opera Digest in an interview, “Sonny has been able to rule the roost in Port Charles for years, but he will have his hands full when a new player flexes his muscles. Sonny finds it of particular interest that Taggert is fishing around this new threat.”

If that weren’t enough, Carly Corinthos (Laura Wright) is deeply involved in this new war too along with Laura Spencer (Genie Francis). O’Connor further explains, “Carly will have more on her hands as she contends with the appearance of Brando. Laura has a decision to make. If she is going to do what she needs to do to clean up the streets, what does that mean for her friendship with Sonny.”