General Hospital Spoilers: The Past Is Coming Back To Haunt Jordan And Taggert 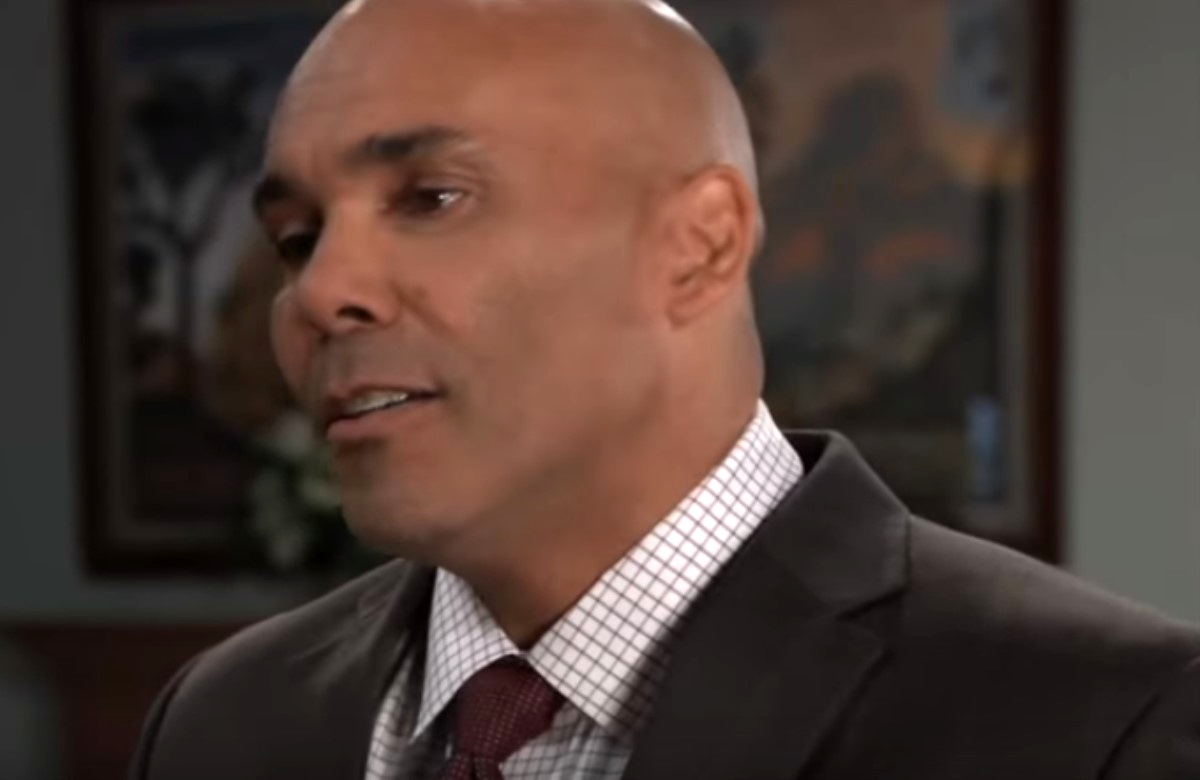 General Hospital (GH) spoilers tease that Jordan Ashford (Brianna Nicole Henry) and Marcus Taggert (Real Andrews) have a secret they swore they would take to their grave. One of their former colleagues, Bob Massicotte, recently died from an opioid overdose even though he had no history of drug abuse.

General Hospital Spoilers – Jordan Ashford was suspicious from the start

Since she found out about Masicootte’s death, Jordan has been acting differently. She called Taggert in from out of town and the two of them have been trying to determine if Masicootte’s death is related to something the three of them vowed to take to their graves. They all worked together for the DEA. Did they manufacture evidence to put a criminal away? Is it possible that the criminal is Cyrus Renault (Jeff Kober)?

Cyrus was recently transferred from another prison to Pentonville. It was recently revealed that Cyrus is the person responsible for the attacks on Sonny Corinthos’ (Maurice Bernard) recently, He wants to use the Port Charles piers to move drugs through Port Charles. Sonny doesn’t deal in drugs at all.

So the two of them are in for a big battle in the coming weeks. But how did Cyrus end up in prison with no chance for parole in the first place? Does this somehow connect to Jordan and Taggert’s big secret? That would give almost all of Port Charles a common enemy, and a reason to come together under Mayor Laura Collins’ (Genie Francis) leadership.

General Hospital Spoilers – Could Cyrus Renault be out for revenge?

If Cyrus was put away by Jordan and her colleagues, it’s very likely Cyrus is seeking revenge. Killing Massicotte first, that would mean that Jordan and Taggert might be next on his list. Could Cyrus have more on his mind than just taking over Sonny’s empire? If so Jordan and Taggert might find themselves in danger. If all of this ties together, Cyrus has the makings of being a danger not just to Sonny, but to all of Port Charles.

Will Cyrus be a part of Jordan and Taggert’s big secret? Are their lives in danger as well? Did they manufacture evidence that put Cyrus away for life? Only time will tell, so stay tuned to General Hospital airing weekdays on ABC. And don’t forget to check back here regularly for all your General Hospital news, information and spoilers!