The Young and the Restless Spoilers: Sharon Case Opens Up About Cancer Storyline – Major Challenges Ahead 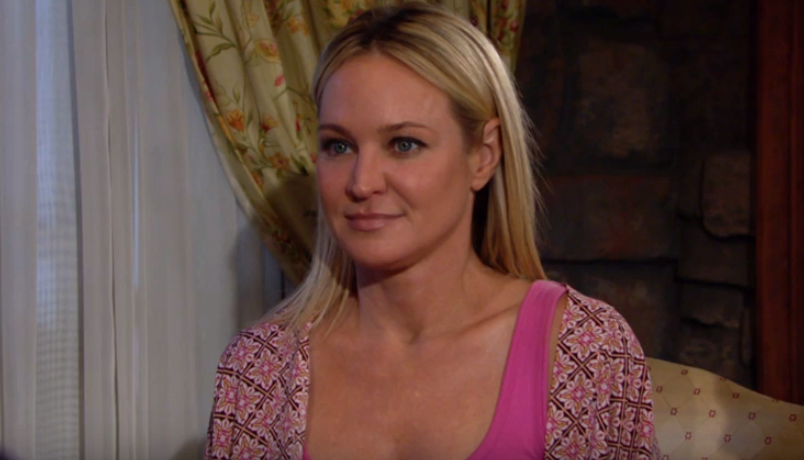 The Young and the Restless star Sharon Case is opening up about her character’s cancer storyline. The actress, who is best known for her role as Sharon Newman, admits that every day is a challenge. That’s because even with the simplest scenes, she still wants to make sure that she can make it as interesting as possible. Read on for what she has to say!

If there’s anything that we have learned about Sharon Newman over the years, it’s that she’s a fighter. But this is one fight that will be incredibly hard for her, and Sharon Case knows this. Speaking to Soap Opera Digest in a new interview, the beautiful blonde told the publication, “I was doing a scene in the coffeehouse and Executive Producer Tony Morina told me in passing. Head writers and executive producer teams approach that differently. We had teams where they wanted to tell you what would be happening for your character a year in advance but this time, I found out in passing.”

And while a lot of actresses would react with surprise, Sharon admits that she was not only taken aback but also worried about what would come next. After all, she’s never handled a subject or storyline like this one before.

The actress continued, “To be honest, it scared me. It’s a big story and I never imagined anything like that for Sharon. My mind never went there to this kind of story so it’s brand new territory for me.”

The Young and The Restless Spoilers: Victoria Needs To Be Saved From Billy, Victor Right To Frame Him #yr #YoungandRestless. https://t.co/LGX3erY459

With that said, a lot of The Young and the Restless fans would agree that Sharon Case has so far been tackling her task like a champ. But then again we wouldn’t expect anything less from this very professional and talented soap star. Now, as far as what’s to come, only time will tell. Of course, The Young and the Restless fans will have to tune in to find out what will happen next!