Emmerdale Spoilers: Is Wendy Going to Snap? Fan Still Unsure If Victoria Can Trust Her Around Baby Harry 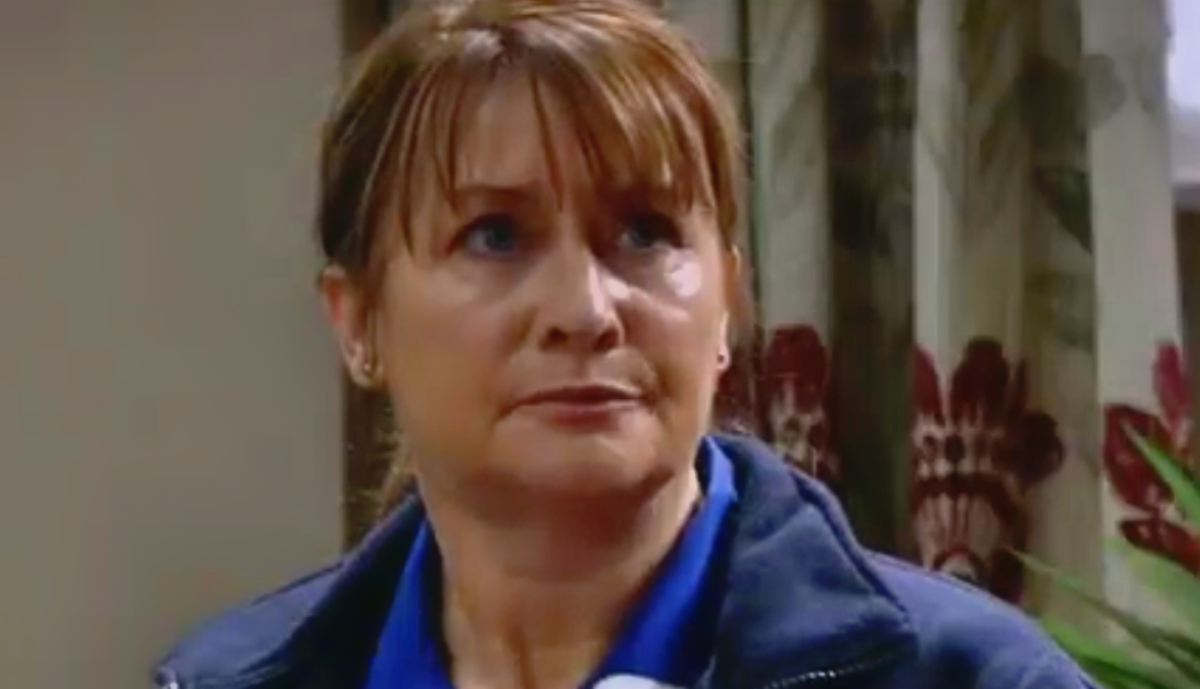 Emmerdale spoilers reveal Wendy Posner (Susan Cookson) is in a state of severe grief, especially when it’s combined with accepting what Lee Posner (formerly Kris Mochrie) did to Victoria Sugden (Isabel Hodgins). It resulted in baby Harry Sugden (Teddy Hall and Brody Hall) being born. Even though fans try to understand Wendy, she really is getting creepy and pushy whenever she sees the newborn. Can she be trusted or not?

For a long time, Wendy couldn’t bring herself to accept the fact that before Lee died, he assaulted Victoria. The act led to a pregnancy, but Victoria is having a hard time healing because her rapist’s mother is living in the same area. For a while, she was also insisting that Victoria lied about what happened.

Emmerdale spoilers reveal that Wendy has gone to great lengths to torment Victoria, even if that wasn’t her intention. She even went as far as to read Victoria’s journal, which detailed the assault. Even though the two cried over the facts of what happened and Wendy accepted her dead son was a vicious man, Wendy is clearly still an unstable woman.

During a recent episode, things seemed to be progressing well between Victoria and Wendy’s other son, Luke Posner (Max Parker). However, Wendy had to start her drama and then she couldn’t even let the two finish talking. Wendy ran outside, face full of tears and without saying a word, pretty much forced her son to choose between Victoria and her.

We’re not trying to dismiss Wendy’s pain but her public displays of hopelessness are rather convenient. Plus, with her creepy behavior around Victoria’s baby, it is clear the grieving grandmother is becoming more unstable

Emmerdale spoilers indicate Wendy is still being obsessive about baby Harry. Even though that is her grandchild, could her grief and obsession lead her to do something terrible? In her twisted and warped mind, could she secretly want Victoria to suffer the way that she is from losing her son? That is what some fans are thinking. To find out, keep watching the British soap opera.