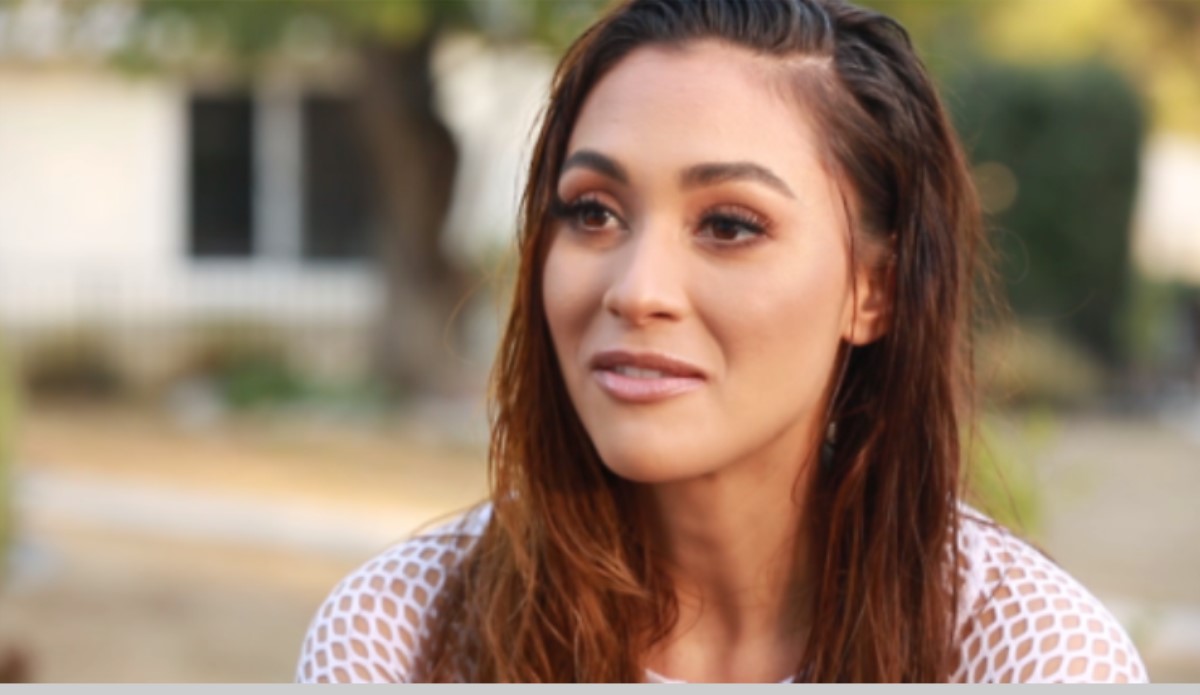 Lindsey Morgan, also known as Kristina Corinthos on “General Hospital,” has landed an exciting new role in the upcoming “Walker, Texas Ranger” reboot. The actress will take on the female lead role of Micki in the new show called “Walker.”

Before being a well-known actress, Lindsey started doing commercials and print ads. She was cast as an extra on “Friday Night Lights” and when she moved to Los Angeles, she landed a role in the film “Detention” as Josh Hutcherson.

She joined “General Hospital” on 2012 and her impeccable performance on the show earned her a Daytime Emmy Award for Outstanding Younger Actress in a Drama Series.

She joined “The 100” back in 2013 on a recurring role but was then upgraded to a series regular on season 2. Her other TV credits include “Baby Daddy” and “Lasso.”

Lindsey is set to star opposite Jared Padalecki on CW’s “The Walker.” Padalecki will play portray Cordell Walker in the new CW drama. He is a widower and a father of two who finally returns home after going undercover for two years.

When he arrives, he realizes that a lot of work needs to be done at his hometown, Austin. Walker will try to reconnect with his children, deal with his conservative family, and struggle to work along with his new partner Micki.

The upcoming series is based on the CBS’ 1990s action/crime series “Walker, Texas Ranger,” created by Albert S. Ruddy & Leslie Greif. The reboot also focuses on “morality, family, and rediscovering our lost common ground,” per Deadline. It is written by and executive produced by Anna Fricke along with Dan Lin, Lindsay Liberatore, and Padalecki.

General Hospital Spoilers  – Will The Wiley Secret Be Exposed?

There will come a time when the secret about Wiley Cooper-Jones’ (Erik and Theo Olson) true identity will come out. “General Hospital” hint that the baby swap storyline is about to come to a head and starting February 10, there’s bound to be more drama on the show.

In the coming week, viewers will see Brad Cooper (Parry Shen) get in touch with Nelle Benson (Chloe Lanier). Lucas Jones (Ryan Carnes) will regain his consciousness and he’ll start to remember things about the accident.

Fans have to tune in to find out what Brad and Nelle will talk about. But fans know well that Nelle’s main goal is to take her son and leave Port Charles for good.