The Young and the Restless Comings and Goings: Robert Adamson Returns To Genoa City 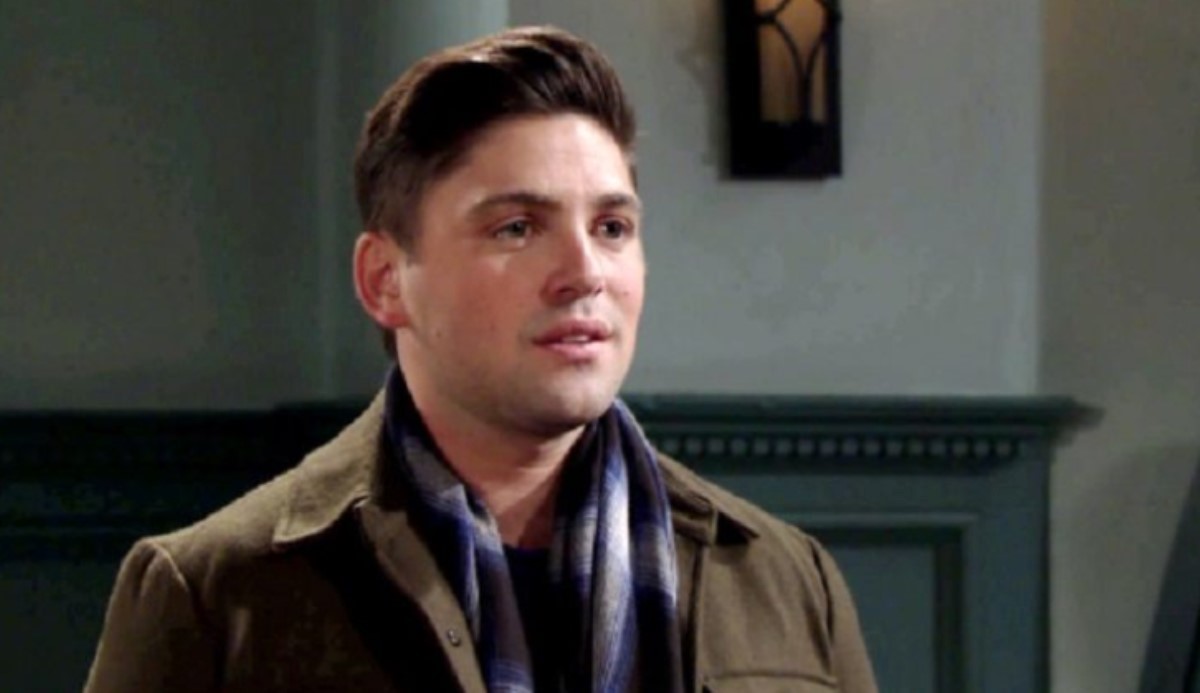 Robert Adamson is reprising his role as Noah Newman on “The Young and the Restless.” His character will return as the show pays tribute to Eric Braeden, who’s celebrating 40 years as Victor Newman. Fans can see their favorite star make a brief return this coming February 17.

There are a lot of stars who’ll be returning for the three-episode celebration including Meg Bennett as Julia Newman and Robert Parucha as Matt Miller. They’ll be attending a gala at Top of the Tower to honor the 50th Anniversary of Newman Enterprises.

The Young and the Restless – Eric Braeden Celebrates A Significant Milestone

Not all soap stars get the chance to spend 40 years playing the same role in a single sudser. But Eric Braeden managed to achieve the amazing feat. He’s celebrating four decades as Victor Newman and the soap plans to pay tribute to the actor by airing three special episodes from February 18-20.

For those who didn’t know, Braeden debuted as Victor on February 8, 1980. Initially, he was supposed to play the part for 12 weeks at most. But he portrayed the alter ego so well that the show kept him and his character this long. Now, he’s one of the most iconic male leads in daytime soap opera.

During the tribute, the show will feature various clips with some dating as far back as the 1980s.

“I am enormously grateful to the writers and my fellow actors, and most importantly to (series creator) Bill Bell,” said Braeden.

The Young and the Restless Spoilers: Theo Proven Right About Kyle – Time For Him To Move On With Lola #Days #DOOL #DaysOfOurLives. https://t.co/axREqLmbaB

The Young and the Restless Spoilers for – February 17

Everybody will be dressed glamorously for the gala in celebration of Newman Enterprises’ 50th anniversary. Nikki Newman (Melody Thomas Scott) will be the host of the event and viewers will see Victor make a speech about the company’s significant achievement.

Elsewhere, Phyllis Summers (Michelle Stafford) wants some payback and it seems like she’ll get the ammunition she needs for her revenge plan. Meanwhile, Adam Newman (Mark Grossman) will make a move that will shock Chelsea Lawson (Melissa Claire Egan). Does it have something to do with Phyllis or is he planning to pop the question?

As for Jill Abbott (Jess Walton), she’ll try to keep Billy Abbott (Jason Thompson) busy by giving him a project. However, his mind will still wander off and it’s mostly about Amanda Sinclair (Mishael Morgan).