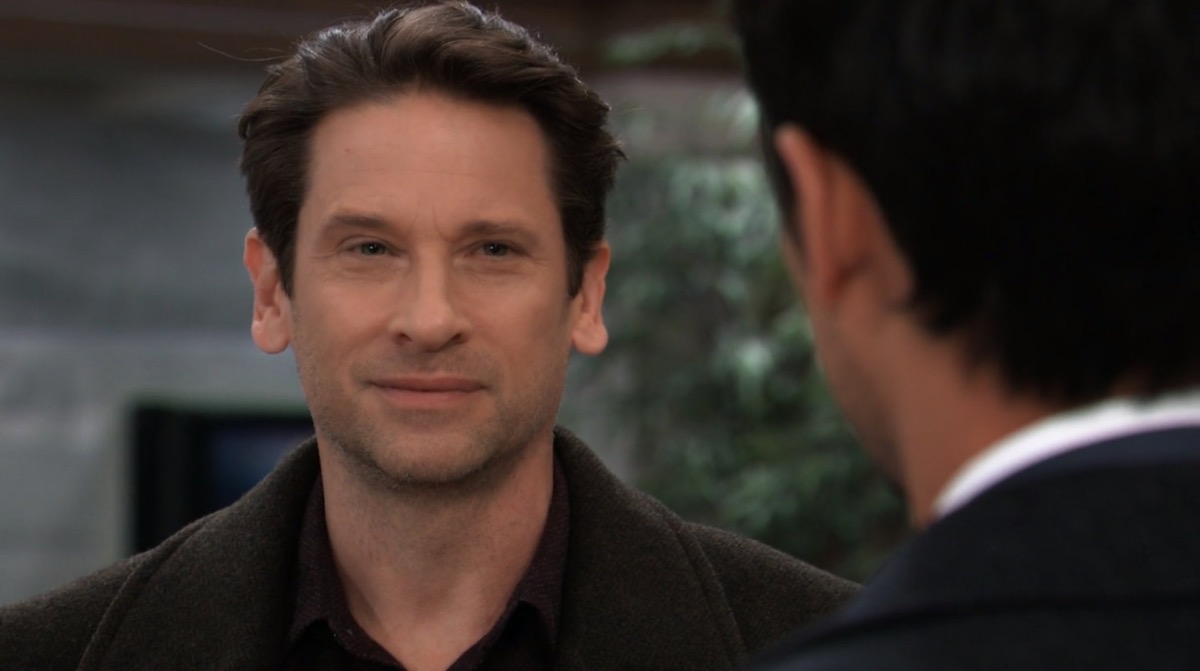 General Hospital (GH) spoilers tease Nikolas Cassadine (Marcus Coloma) took great interest in the photo Trina Robbins (Sydney MiKayla) of Ava Jerome (Maura West) and Franco Baldwin (Roger Howarth) embracing. But was he jealous or did he see an opportunity to get Ava to cheat so the post-nup agreement they signed will dictate that Ava get nothing when they divorce because of the infidelity clause.

GH Spoilers: Was He Jealous?

But was Nikolas actually jealous of the close moment between the two? Ava and Franco have never romantically involved but they have always been close. And now Ava has asked Franco to paint her portrait to be displayed at Wyndemere. But Nikolas could be very well be jealous that Ava is getting attention from another man. But Franco is happily married to Nikolas’ good friend Elizabeth Webber (Rebecca Herbst).

General Hospital Spoilers: Liz Baldwin Has Advised That They Stay Away From The Dysfunctional Couple

While Liz wasn’t thrilled for Franco to take the commission because of Nikolas and Ava’s dysfunction, Franco pointed out that he hasn’t been able to make money with his art in quite a while. This commission could help get them back on track financially, and Franco pointed out Cameron Webber (William Utay) will be going to college soon. Liz agreed that Franco should do the portrait.

GH Spoilers: Is Nikolas Is Planning To Push Ava And Franco To Have Sex?

If Nikolas is planning on using Franco’s proximity to Ava to get to hopefully hook up, he is in for a rude awakening. There is no way Franco would ever cheat on Liz. They have worked too hard to get together and Franco wouldn’t even think about jeopardizing that.

But if Nikolas is just jealous that his wife is spending time with Franco, he has nothing to worry about. Hopefully, Nikolas will leave Elizabeth and Franco out of his and Ava’s relationship. He wouldn’t be a good friend to Elizabeth if he tried to sabotage her happy marriage.

Will Nikolas use Franco and Ava’s friendship to try and hook them up so he can get Ava out of his hair once and for all? Or is actually starting to realize that he may actually have feeling for his new wife? Only time will tell, so stay tuned to General Hospital airing weekdays on ABC. And don’t forget to check back here regularly for all your General Hospital news, information and spoilers!