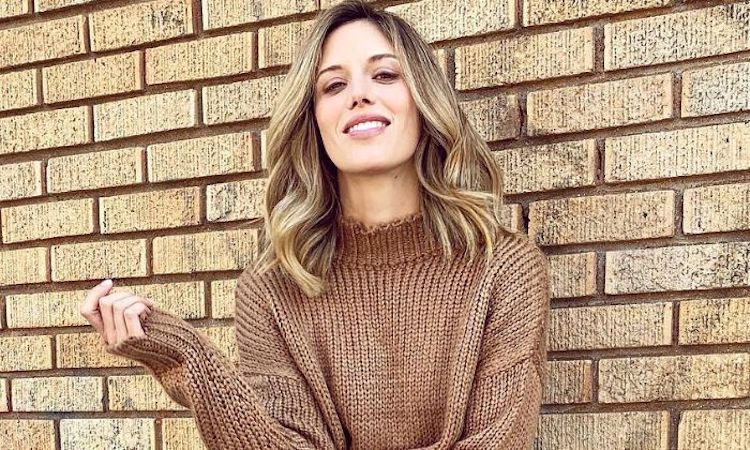 Kayla Ewell, also known as Caitlin Ramirez on “The Bold and the Beautiful,” has joined the cast of CW’s “Batwoman.” Ewell plays the role of a vampiric villain named Nocturne and is set to debut her character on the show’s February 23 episode called “Drink Me.”

The character of the “The Vampire Diaries” alum has a rare disease, which is leaving her in need of human blood. In order to survive, she preys on the residents of Gotham.

For those who are familiar with the character, Nocturna’s history with DC Comics dates as far back to the 1980s. That time, the character was introduced as a thief who is sensitive to light. She became one of Bruce Wayne’s romantic interests. Later, the character was reintroduced in the “New 52” reboot as a vampire villain to Batwoman, with whom she also had a romantic relationship with.

The Bold and the Beautiful Spoilers Thursday, February 13: Brooke & Ridge Try To Save Their Marriage – Hope Confronts Thomas About Upsetting Douglas https://t.co/xrDc9NcgBg pic.twitter.com/78RnWVgPDb

She’s not the only “The Vampire Diaries” alum who’s dropping by the show. Former co-star Paul Wesley is directing the 17th episode of “Batwoman.” The actor revealed the news last Monday in an Instagram story where he shared the cover of the script that was penned by Daphne Miles.

This is not Wesley’s first foray into the directing scene. He’s made his directorial debut during “The Vampire Diaries” Season 5. He also directed episodes of other TV series like “Shadowhunters,” “Roswell,” “New Mexico,” and “Legacies.”

The drama continues on “The Bold and the Beautiful.” Next week, Liam Spencer (Scott Clifton) will plead to Zoe Buckingham (Kiara Barnes) to not be blinded by Thomas Forrester’s (Matthew Atkinson) actions. He will remind her of what the designer is capable of. The question now is if Zoe has fallen hard for Thomas and can no longer discern if the latter is just playing her.

Viewers may recall that Zoe got her job back at Forrester Creations because of Liam and Steffy Forrester (Jacqueline MacInnes Wood). In exchange for her job, she promised to spy on Thomas.

But as she continued to spend time with Thomas, Zoe’s starting to believe that he’s really in love with her. They made love plus he wants her to be Douglas Forrester (Henry Joseph Samiri). Liam believes it’s a trap and wants Zoe to wake up before it’s all too late.