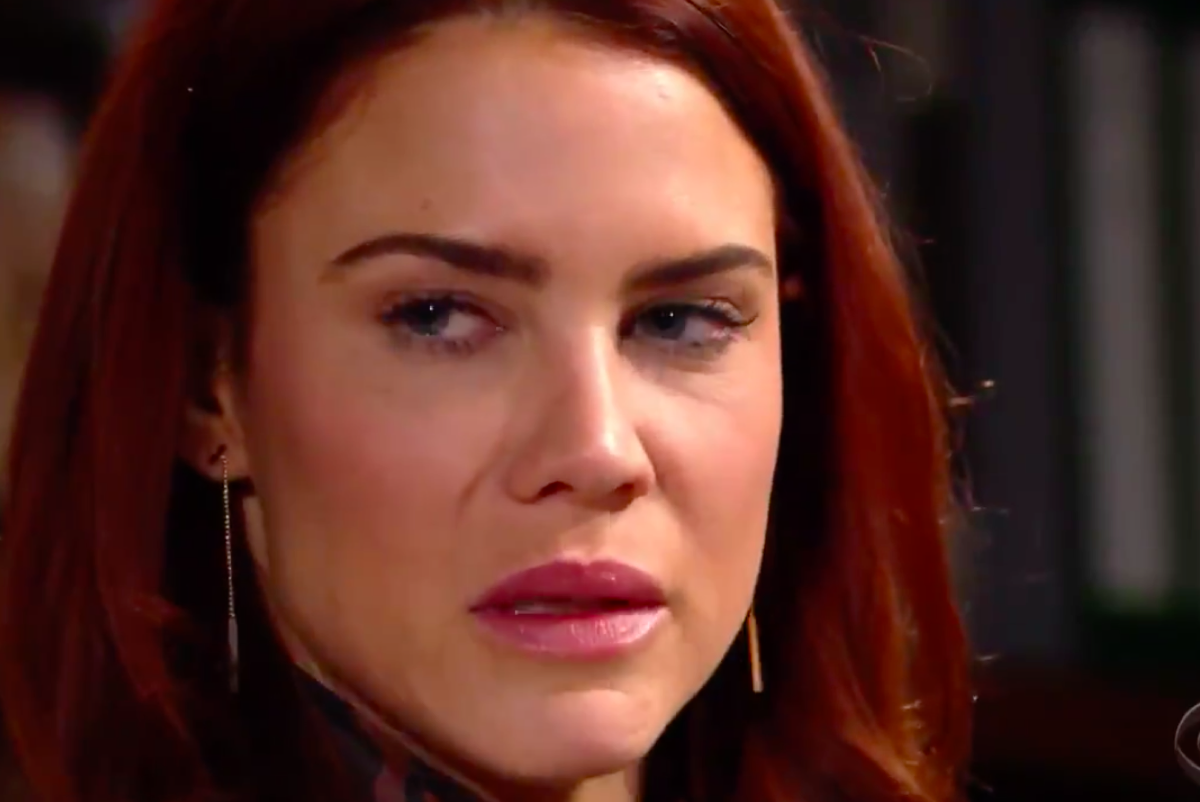 The Bold and the Beautiful spoilers reveal Sally Spectra’s (Courtney Hope) illness has not been revealed. It doesn’t appear there are any immediate plans to tell viewers what she is suffering from, either. According to a new interview with the actress, this is for a specific reason. Find out what she had to say and what it means for Sally’s future.

B&B spoilers confirm Sally has received her diagnosis and it is worse than she could have ever imagined. Not only is it in the “advanced stages” but doctors predict that she only has one month to live. It is a heartbreaking storyline and fans of the characters are understandably upset.

B&B Spoilers: The Illness Without a Name

Fans are wondering why we aren’t being told what Sally is suffering from. Speaking to TV Insider, Hope explained why it is being shrouded in mystery.

“If you give someone a terminal illness then, by definition, it’s terminal and you can’t come back from that. You’ve already got one foot in the grave.”

The Bold and the Beautiful spoilers reveal there is a reason for not telling fans what Sally is suffering from. It allows her future and the end of the storyline (if there is one) to remain completely open.

That almost sounds like it hasn’t been decided whether she lives or dies, despite doctors giving her one month to live. Either that or we are just being kept in the dark.

Bold and the Beautiful Spoilers: Will Wyatt Stick By Sally Spectra’s Side Until The End? https://t.co/UTNTKPwETW

“I don’t want anything to happen to Sally because she’s so young and has so many hopes and dreams. I’ve never done a story like this before. I’m excited to see what’s going to transpire.”

The Bold and the Beautiful Spoilers: Could This Mean a Possible Miracle?

This should give fans a little bit of hope that Sally might not be the beloved character to die. It wouldn’t be the first time a soap has tricked viewers and probably won’t be the last either. To find out what happens to Sally, keep watching the CBS daytime series.