The Young and the Restless News: Jeffrey Vincent Parise Nabs Guest Role On Syfy’s The Magicians 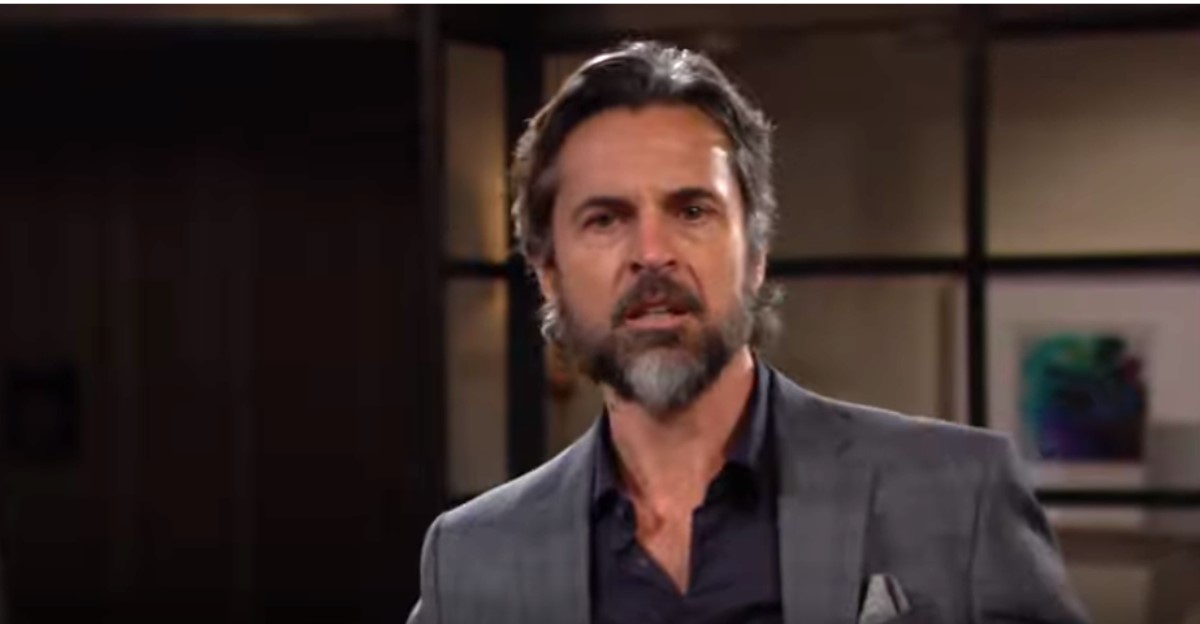 The actor who played Simon Black on The Young and the Restless is moving on to another primetime guest-star gig on the fantasy series, The Magicians.

Popular soap actor, Jeffrey Vincent Parise will guest star in the fifth season of the fantasy SyFy series, The Magicians.

Fans will remember Parise from his role as Simon Black on The Young and the Restless. They might also remember him as playing Carlos Rivera as well as his twin brother Joe on General Hospital. Jeffrey hit Twitter on Tuesday to let fans know – in a simple effective way – that he will be starring in Wednesday’s episode of The Magicians. He linked to a teaser video and simply added the words: @TOMORROW NIGHT!!!

Even better, the tweet he forwarded mentions two episodes playing in one night on the SyFy show!

The Young and the Restless Spoilers: Theo Proven Right About Kyle – Time For Him To Move On With Lola #Days #DOOL #DaysOfOurLives. https://t.co/axREqLmbaB

Y&R News – About The Magicians

If you haven’t so far watched the show, The Magicians is a fantasy TV series on the SyFy channel. The series is based on Lev Grossman’s novel of the same name. SyFy must be doing something right with this series, as the first season aired in December 2015 and has been renewing regularly ever since. The series was renewed in February 2018 for the fourth season and in January last year, The Magicians was renewed for season 5, which started airing on January 15, 2020.

The show revolves around 20-something students, enrolled at Brakebills, a secret school for magicians. Here they discover the fantasy world they read about as a child is real and that this is now a threat to humanity.

The cast includes Olivia Taylor Dudley as Alice Quinn, a talented magician, Summer Bishil as Margo Hanson, a strong, independent woman not afraid to speak her mind and Stella Maeve plays Julia Wicker, a woman seeking revenge on an evil God. Then there’s Hale Appleman as Eliot Waugh, a natural leader, Arjun Gupta as William “Penny” Adiyodi, a traveler, Rick Worthy as Dean Henry Fogg, head of Brakebills, Trevor Einhorn as Josh Hoberman, of the lost third-year class, Jade Tailor as Kady Orloff-Diaz, who sees only darkness and Brittany Curran as Fen, who will one day marry an earth-child high king.

To find out what guest role Parise will play, tune in to the Magicians tonight, February 12, at 10/9c on SyFy.